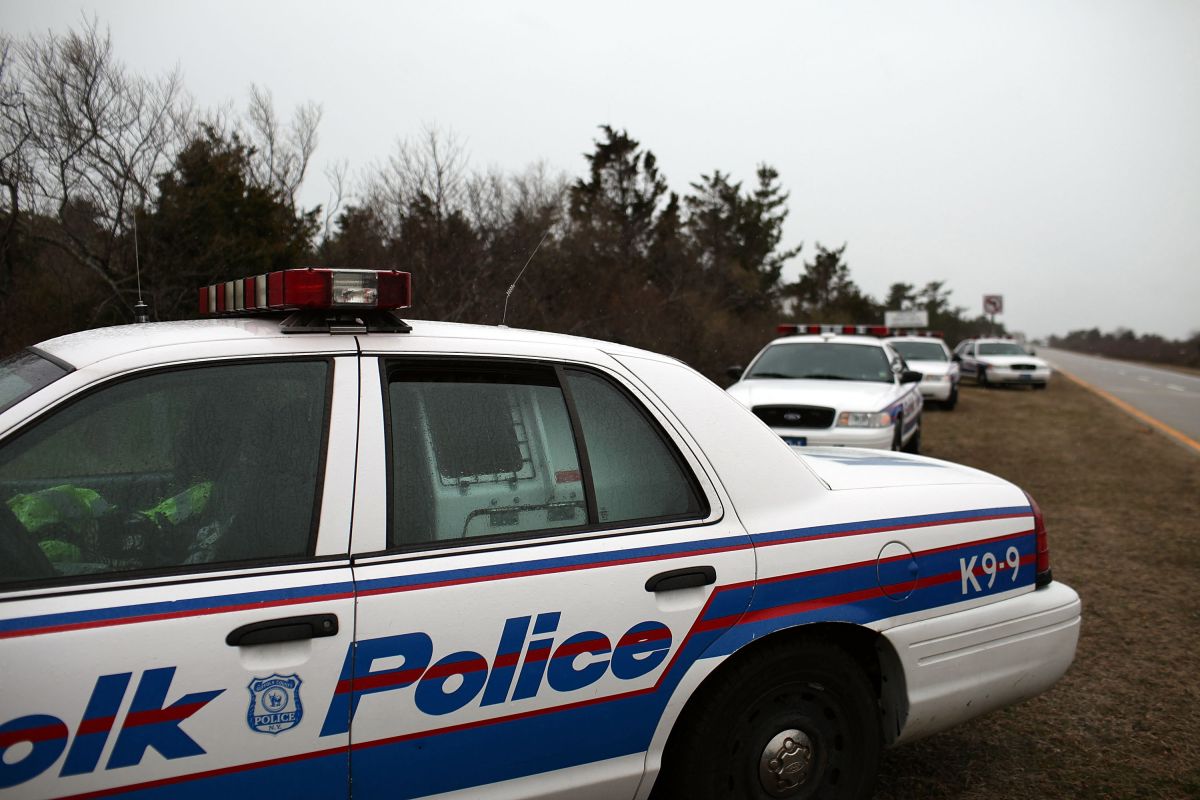 Marcos Quiñones, an occult specialist who works with authorities on such cases, has said that animals are often sacrificed as part of black magic rituals against specific individuals, commented New York Post.

A variety of fruits and vegetables were found nearby, which are also believed to be used in rituals. “The Suffolk SPCA has investigated many cases of animal sacrifice over the years,” the agency said in a statement.

The organization has worked with specialist Quiñones when investigating similar cases in the past. At the moment the SPCA of Suffolk is offering a $2,000 reward for any information leading to an arrest on charges of animal cruelty. Anyone with information should call. to 911 or direct to SPCA at (631) 382-7722.