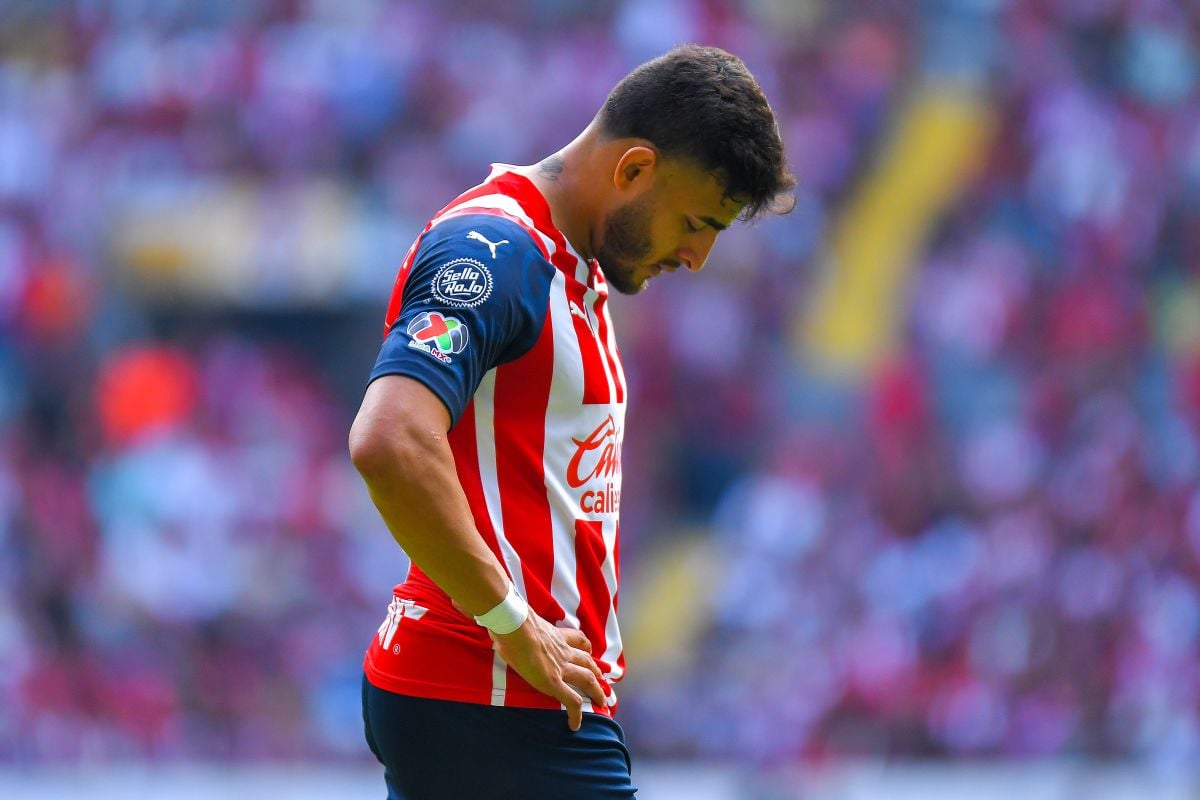 The Chivas de Guadalajara project is in danger. The group led by Ricardo Cadena surprised by its closure in the Apertura 2022 and he hoped to keep his squad intact to take on Clausura 2022. However, this plan of the directive would be at risk, since itu maximum piece would be being tempted by Europe: Alexis Vega.

Reports indicate that from Spain they would be interested in acquiring the services of the 24-year-old player. The player is part of the PitZGroup and this could take him to the Old Continent with the Spanish of Barcelona. Vega would join Diego Lainez (Real Betis Balompié), Santiago Muñoz (Newcastle United) and Eugenio Pizzuto (SC Braga B) as the last players who have gone to Europe from the hand of this promoter.

Chivas de Guadalajara against the sword and the wall

Despite the fact that Alexis Vega has just signed a contract extension with the “Sacred Flock”, the link establishes that the club would facilitate all the options for the Mexican to go to the Old Continent. Under these circumstances, Chivas would have to leave the departure of his footballer on a silver platter.

What does Ricardo Cadena say?

In spite of the different reports that assure that there is an interest in the Spanish teamRicardo Cadena has not revealed any details and assured that there has been no rapprochement.

“From rumors that arise there are many things that will always be around Chivas, from Alexis. I think they are rumors that have no foundation, they are notes that are lies. At least right now nobody has approached me to ask menor has he consulted me at all, ”said the strategist at a press conference.