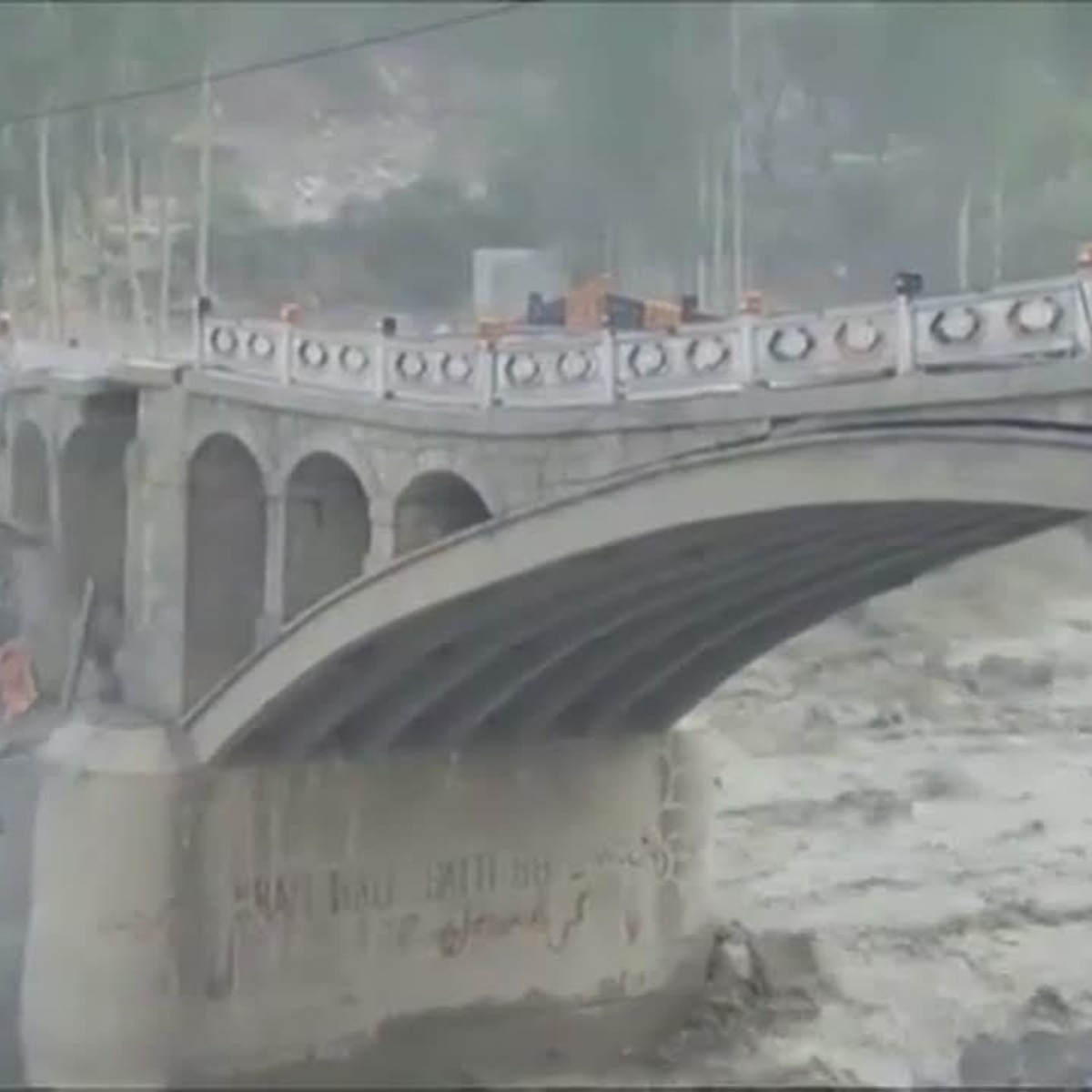 The melting of a glacier has caused an alert in Pakistanby causing a strong flood that caused the Hassanabab bridge to collapse, according to Sherry Rehman, Minister of Climate Change of that country.

The events occurred after a heat wavewith record temperatures in its history, will hit that nation this week, favoring the melting of a glacier, which in turn caused a sudden surge in one of the lakes near the structure.

The official said through her twitter account that climate change is a national security issue and that at least 34 rivers are under constant monitoring, since it represents a danger after the increase in the melting of glaciers in the area.

➡ The exact moment of collapse
of a bridge in the region of
Gilgit-Baltistan (Pakistan) due
to a flash flood
of glacial lake Shishper.
Via: CDN 07M pic.twitter.com/sbhFA2q1Pv

Pakistan has approximately seven thousand glaciers, which are being affected by climate change, as Never before have there been heat waves with more than 50 degrees Celsius in the country.

Also, as reported in AmericanPost.News One of the most recent events related to the melting of glaciers has been the innumerable flowers that have invaded Antarctica.

Although experts assumed that there was no life in the area, given the extreme weather conditions, the ravages caused by global warming have perplexed scientists with the appearance of two new plant species.

With the increase in temperature, at least 3,000 lakes of glacial origin have formed in northern Pakistan, which has put the authorities on alert before the imminent risk of flooding.

In New Zealand the sea level is rising, faster than was predicted by experts, according to the Government of that country, presented recent data explaining that the entire coast shows a sinking between 3 and 4 mm.