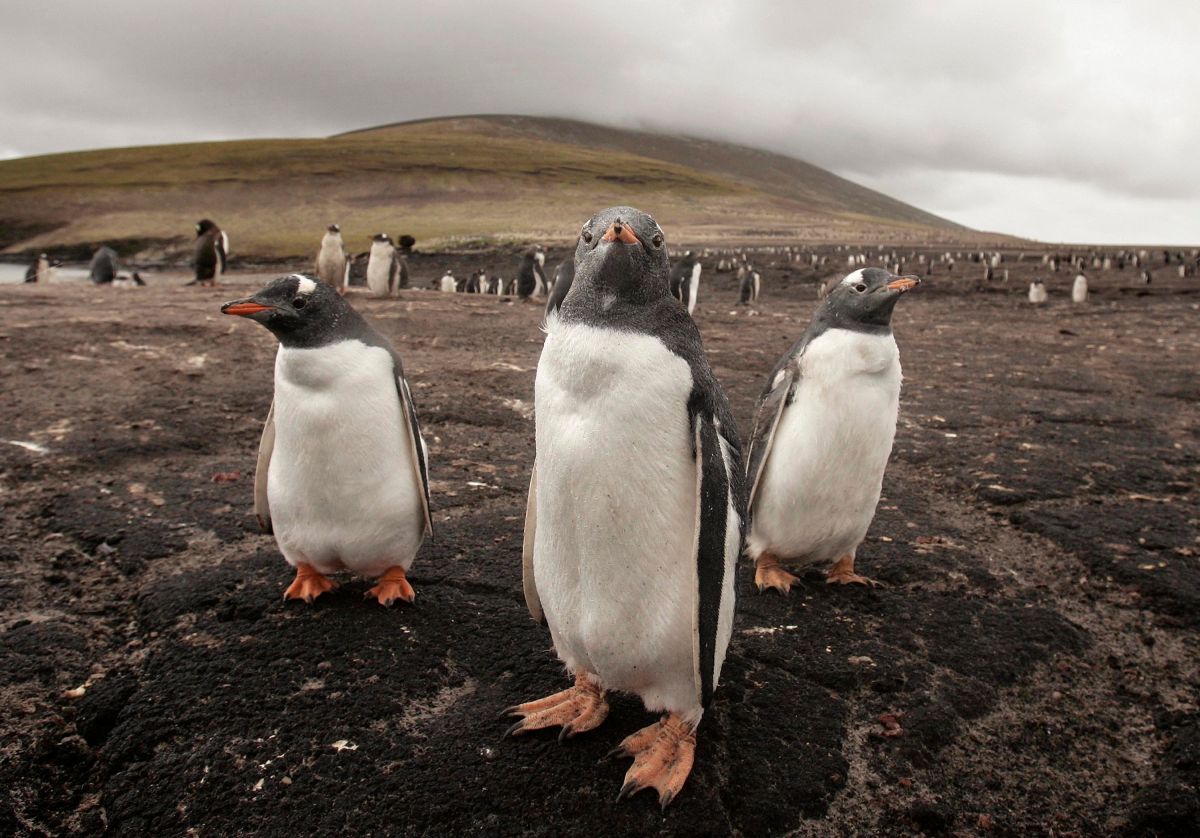 Feathers of three Antarctic penguin species show high concentrations of mercury, according to a study published today by a team that includes researchers from the Spanish Museum of Natural Sciences (MNCN-CSIC).

This team, which also includes scientists from the Arid Zones Experimental Station (EEZA-CSIS), the Carlos III Health Institute and the University of Murcia (southeastern Spain), analyzed the plumage of several individuals of the Papuan species (Pygoscelis papua), chinstrap (Pygoscelis antarcticus) and Adelia Pygoscelis adeliae), from samples taken between 2005 and 2007 in a “wide” geographic area in the Antarctic peninsula.

Their conclusion, published by the ‘International Journal of Environmental Research and Public Health’, is that This metal is being stored in Antarctic ecosystems “especially in the penguin chinstrap from King George Island ”.

Being in “the upper part of the trophic chain”, these types of animals are “the perfect study model” to measure the concentration of mercury, explained one of the MNCN-CSIC researchers, Andrés Barbosa.

Mercury is “the third most dangerous element”, according to the Agency for Toxic Substances and the Disease Registry, since it is a material “toxic to the health of ecosystems and living beings”, since it produces “neurological, immunological and physiological alterations”.

This research confirms that the polar regions act as sinks for mercury from both the natural environment, for example, which can generate volcanic activities, as well as human activities, associated with industry or the burning of fossil fuels, among others, and “A direct indicator that this element is increasingly present” on the white continent.

For this reason, Barbosa insisted that it is “essential to continue analyzing the presence” of mercury in Antarctica, whose conservation in itself “is being compromised by phenomena such as climate change.”

Also read:
They find a dead penguin after ingesting an N95 mask in Brazil
· Scientist poisoned by gases in penguin droppings: “it was as if I had drugged myself”
· Some images that will thrill you: penguin couple doing human things