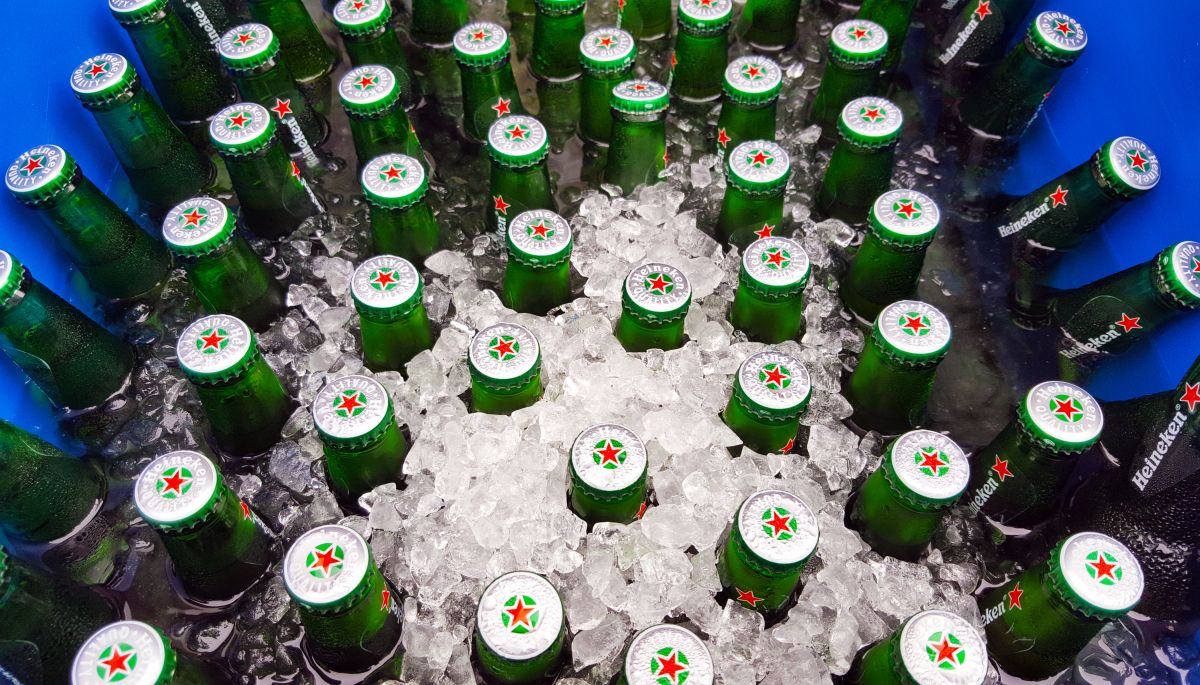 Father’s Day is coming and this is also known by the scammers who are creating increasingly sophisticated tricks to take your money. And it is that A WhatsApp scam has been detected where they offer free boxes of Heineken beer to celebrate dads.

The scam states that there is a contest called Heineken Beer Father’s Day Contest 2022, where they will supposedly give away 5,000 coolers full of Heineken beers to celebrate Father’s Day.

The message also contains a photo of a case of Heineken beers and a link to click on the website to enter the purported contest.

Anyone who clicks on the link would be at risk of phishing scams that steal their personal informationas noted in the LAD Bible.

Heineken confirmed that the alleged contest is a scam in a message on Twitter, saying: “This is a scam. Thanks for telling us. Do not click on the links or forward any messages. Thank you very much.”

This is not the first time the Heineken brand has been used in such a scam, as a similar message claiming the company was giving away free kegs of beer was widely shared on WhatsApp in 2018.

On that occasion, the message, which featured an image of a Heineken keg next to a glass of beer, read: “Heineken is giving away 4 limited edition kegs to celebrate 140 years.”

After clicking on the message, users were taken to a fraudulent website that claimed the person had qualified to receive four kegs of beer. They were then asked to share the message with 20 friends via WhatsApp to claim the prize.

In a statement at the time, Heineken said: “Please note that there is currently a ‘Free Beer’ phishing scam circulating through social media.”

Heineken has already said that promotions of this type will always be announced through its official channels.so it would not be advisable for you to click on any links in these types of messages or share personal data.

You may also like:
– The most popular gifts to give on Father’s Day
– Father’s Day 2022: when is it celebrated in the United States and Mexico
– Baby formula: Alert of scammers who sell products on the internet that never arrive