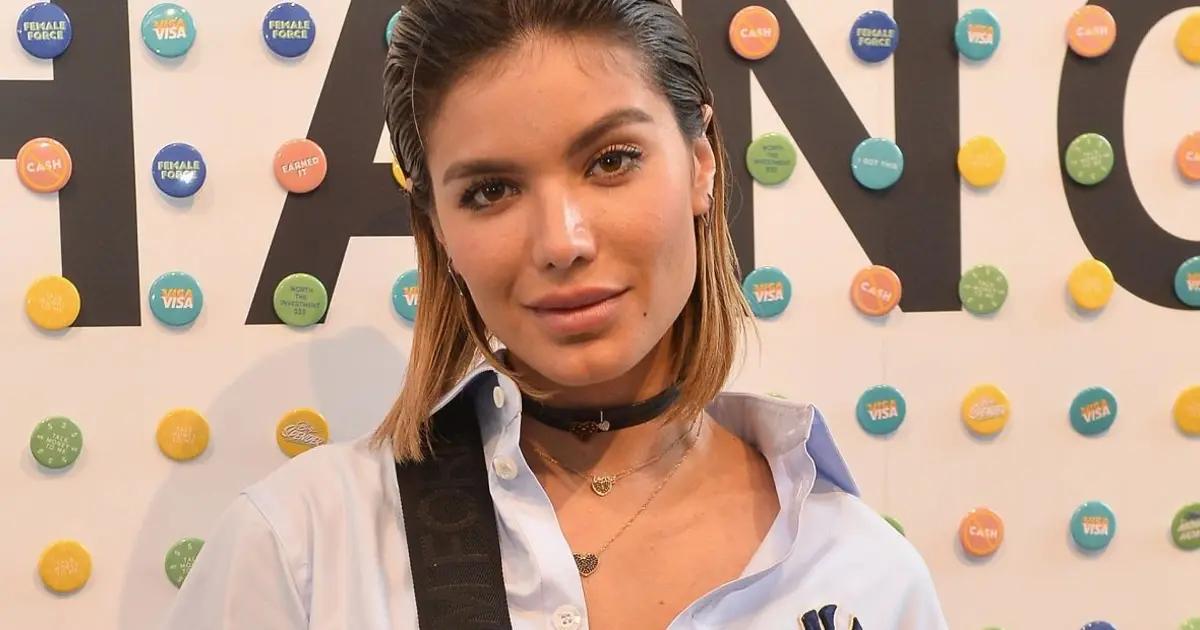 Venezuelan model Aleska Genesis continues to be the protagonist of controversy. The artist revealed that she suffered alopecia due to the harassment of her ex-partner, businessman Miguel Mawad, with whom she has an ongoing legal process for alleged abuse and mistreatment. After posting the video, Mawad’s ex-girlfriend, Venezuelan actress Gaby Espino, posted a video with a bald filter, and many said she was mocking Aleska’s condition.

After this video, Aleska published a statement addressed to Gaby Espino and responded to the alleged mockery made by the Venezuelan actress.

“Thank you to those who have given me their support and compassion…. Thank you for all these messages full of love… it was not easy for me to take that step and open up vulnerably on social networks,” the model began by saying.

Then she continued: “People close to me already knew about my alopecia, it even reached the ears of that abuser and his people, and that is why they have been making fun of me, of my illness, for several days. What a lack of humanity to make fun of other people’s pain“.

Aleska Genesis continued her statement with a reflection on bullying. “I wonder where the lack of empathy, compassion, and stupidity can reach? Hundreds of people take their lives every day thanks to bullying… why make fun of the abuse of women? Be more aware of the damage it can cause to a person.“

Finally, she reflected on the abuse she experienced and how she overcame it. “I already lived the worst, and it was those five years of physical and psychological abuse by a narcissist who continues to mistreat me today. But I thank God, who is the one who has given me the strength and courage today to break the silence and be able to be the voice of all those women who have been beaten, offended, and humiliated. Today I send them much love and tell them they are not alone“.

After this controversy, Gaby Espino spoke out and said she could not make fun of someone’s physical condition.

“What you see here in my social networks reflects my life. I share with you what I do, I’m in another country, I’m doing a series, I’m having a lot of fun, I’m very happy. And I would be incapable of making fun of someone’s physical condition, of any person. This space is to talk about positive things, grow, and be a better person… Please don’t involve me in problems I have nothing to do with when it’s negative, fights. It’s not here. Get me out of there because I don’t belong there“, said the actress in a video.