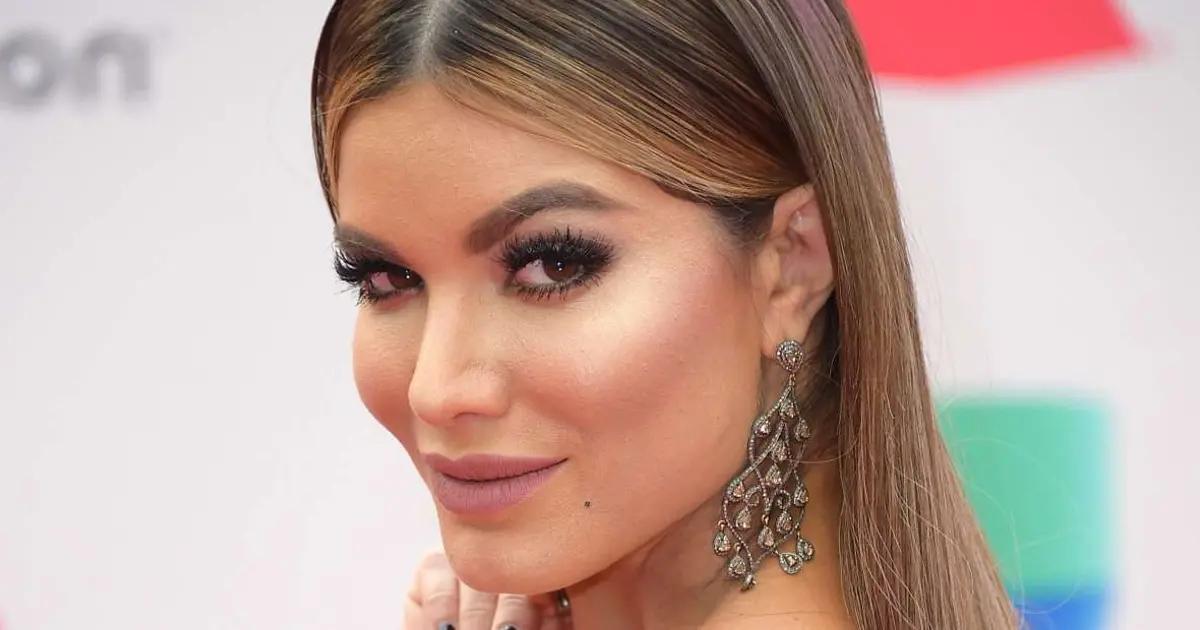 Aleska Génesis knows how to turn on her social networks, and this time the Venezuelan model got into the skin of a traditional Barbie doll and posed wearing a bra and quite short shorts in bright blue tones and skates of the same colors and four wheels.

The model accompanied this with the following text: ” You can be whatever you want to be” and referred to Barbie.

With this publication, Aleska Génesis got more than 128,000 likes on her Instagram account, a social network where she has more than 4 million followers.

The Venezuelan model has recently been involved in several controversies. One of them was when a video was leaked in which she allegedly did “witchcraft” to Nicky Jam, her ex-boyfriend so that he would return to her and could not be with any other woman.

This controversy generated hundreds and hundreds of comments on social networks. Many of the fans left negative words for the model:

“You need a psychologist and not a witch,” “When you feel like you’re having a bad day, think of Aleska Génesis, and you’ll feel better!”, “I would be dying of shame,” “She posts as if she doesn’t care what is going on. Girl, love yourself. Value yourself. See a specialist. It will help you” “And you still want to upload photos? Nooo, mommy, I was drowning in grief,” and “I no longer see you with the same eyes. I have you” are some of those messages that they left for the Venezuelan.

After this controversy, Aleska Génesis published a video where she announced that she would launch a perfume on the market.

Check out this article if you don’t know what she does for a living.

“Was that all the rigging? No one buys her perfume, lest she has a rare vai…” “What is this worth? So much gossip about perfume? Now it’s your turn to do witchcraft for that perfume to sell” “I’m afraid to laugh and then do witchcraft to me, too,” they told her about her perfume.