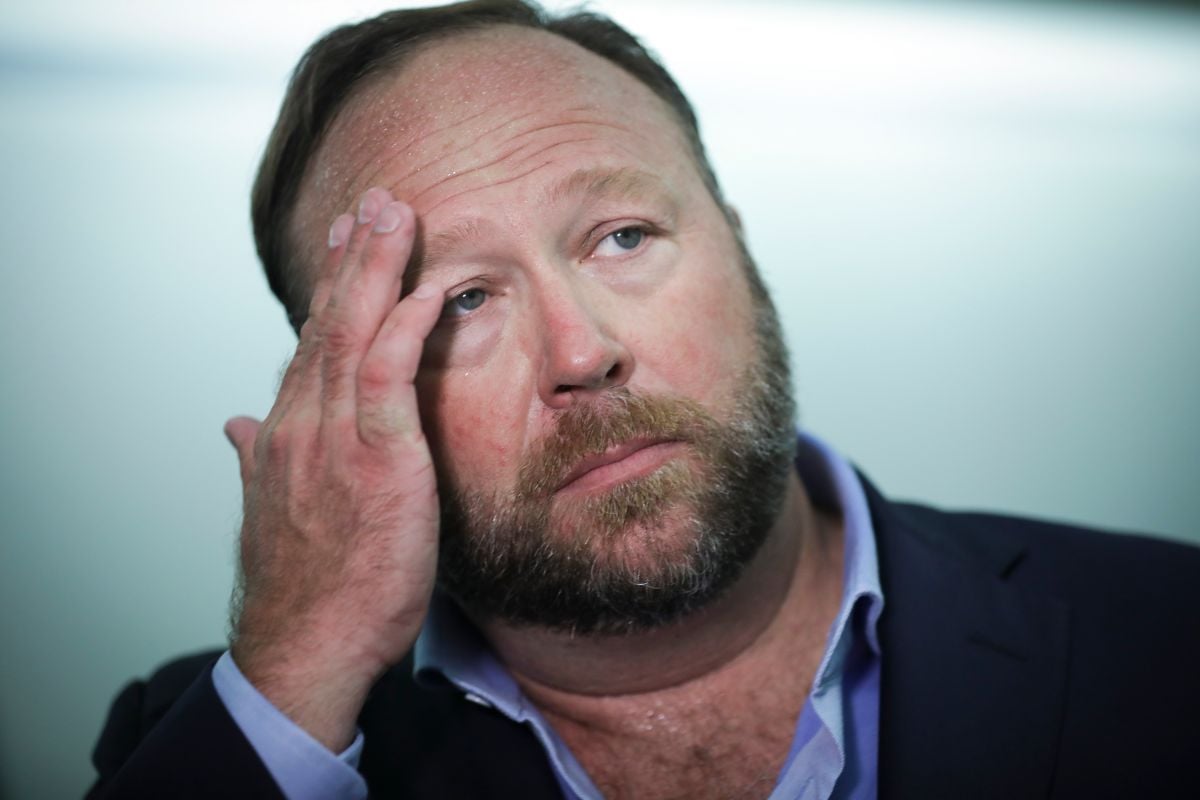 WASHINGTON- A Texas jury on Friday ordered well-known broadcaster and conspiracy theorist Alex Jones to pay $45.2 million. as a “punitive sanction” to the parents of one of the victims of the Sandy Hook school shooting, where 20 children and 6 adults died in 2012.

This is the second verdict received by Jones, founder of the InfoWars podcast, since on Thursday the same jury ordered the far-rightist to pay $4.1 million in compensation to Scarlett Lewis and Neil Heslinparents of little Jesse, 6, who died in that shooting.

Punitive sanctions are contemplated in those cases in which someone has engaged in particularly harmful behaviour.

From his InfoWars podcast, Jones spent years spreading the theory that the Sandy Hook school shooting in Newtown, Connecticut, was a “farce,” prompting several of the victims’ families to sue him.

After the complaints began to be filed, the radio commentator changed his speech and went on to acknowledge that the shooting was real.

Even so, the theory propagated by Jones led several of his followers to threaten and harass the parents of the victims, including those of little Jesse, whom they accused of lying about their son’s death for political purposes.

The nearly $50 million Jones will have to pay the plaintiffs is well below the $150 million originally sought.

Last Friday, Jones’ company, Free Speech Systems, filed for bankruptcy.in a movement that the victims interpreted precisely as part of a strategy to reduce the amount of the then already foreseeable sanction.