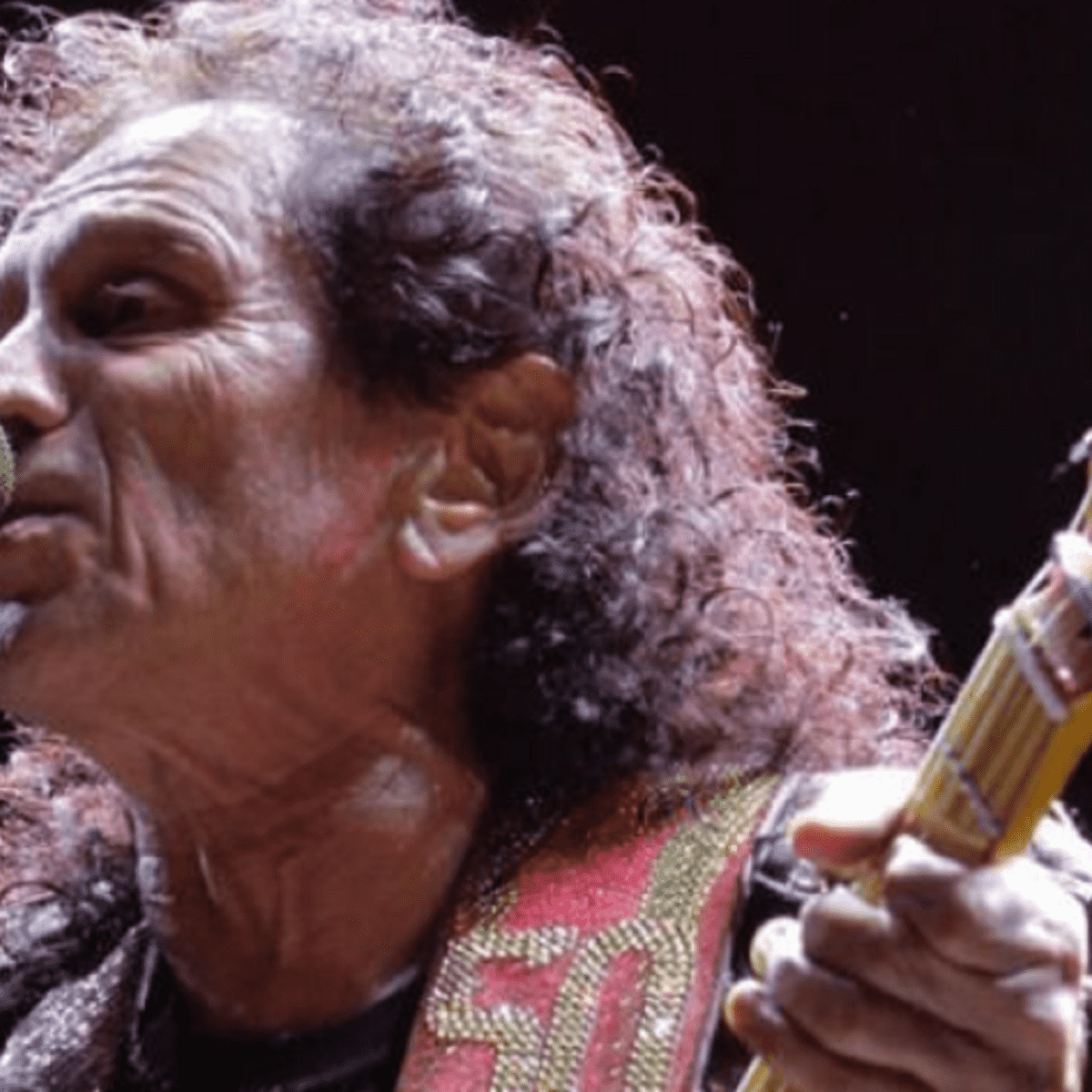 Mexico. Álex Lora remembers the day he lived with drug trafficker Rafael Caro Quintero. In an interview with the journalist Chava Rock, Lora also tells him that she even sang for the drug trafficker.

The rocker Álex Lora has many anecdotes to share about his life, many he has spoken about and others not, and this time he refers to the one he experienced at a concert at the North Reclusorio where Caro Quintero was.

Chava Rock exposes that Lora told her that she sang for Rafael Caro Quintero when he was a prisoner and offered a concert in prison, in addition that after Caro Quintero found out about her presence Sara asked her to sing for him.

Lora also shared with the aforementioned journalist that on one occasion they were about to “see each other’s faces”, but this did not happen; Quintero sent Alex a message and that was the only time the two kept in touch.

“When the gig was over, they sent us a box with knobs and chelas, they told us that that bastard sent them to us, that the song (Sara) was very cool. We threw a few hits and left the box to the kids who took them to us, ”the leader of El Tri told Chava Rock.

Álex Lora and “El Tri” on his album Otra Tocada Más (1987) composed the song Sara, one of Lora’s classic songs, in which he talks about the drug trafficker’s relationship with his partner, Sara Cosío.

Rafael Caro Quintero, “The drug lord”, was arrested in 1985, and his popularity increased to the degree that entire television programs were dedicated to him to make his life known; magazines and newspapers, everything talked about him.

Rafael Caro Quintero was charged with the murder of DEA Agent Enrique Camarena Salazar and his pilot Alfredo Avelar; After spending 28 years in prison for various convictions, he was released on August 9, 2013.

According to information in the biography of Caro Quintero, he was released by resolution of the first collegiate court in criminal matters of the third circuit in Jalisco, under the argument that “he should not have been prosecuted in federal jurisdiction for the murder of the DEA agent.”

Read more: “The greatest difficulty I have had”, Sofía Rivera on her marriage to Eduardo Videgaray

In January 2015 he was again found guilty of the murder of Enrique Camarena by a federal court and a new arrest warrant was issued against him, but he is currently considered a fugitive from Mexican justice and the US government offers a reward of twenty million dollars. dollars for his capture.