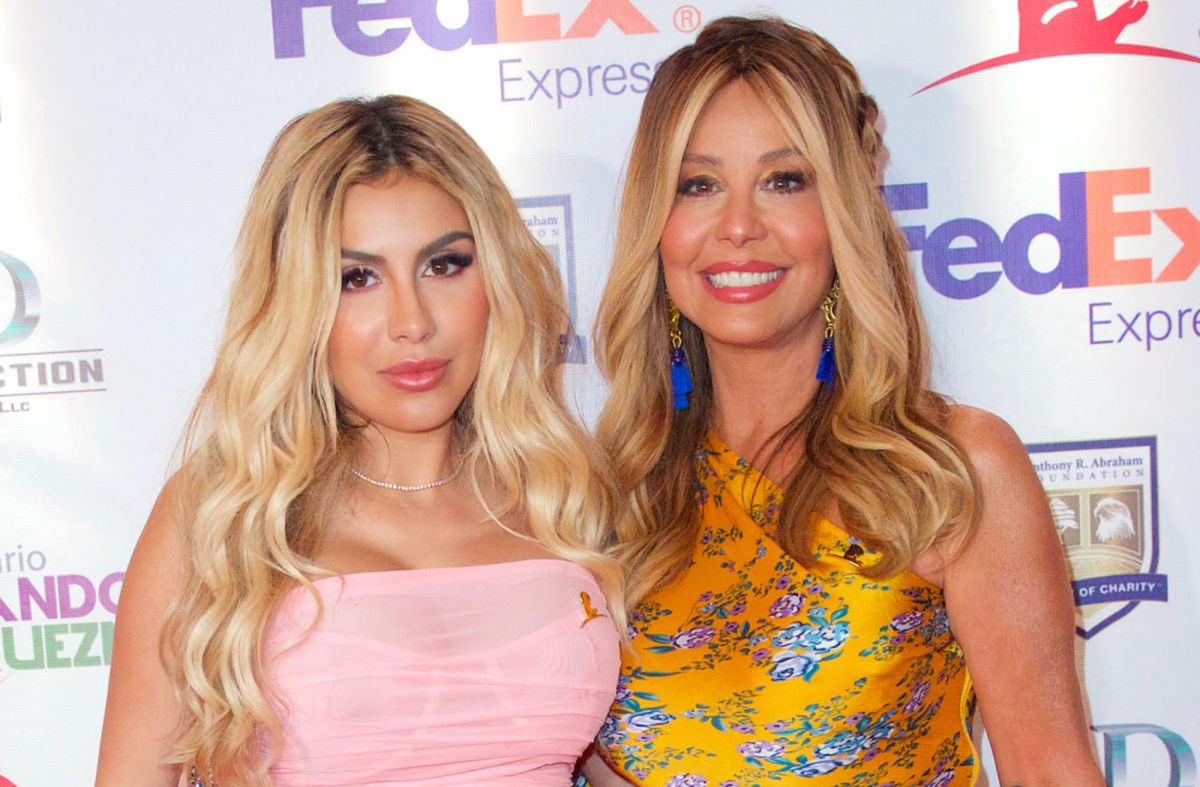 Alexa Dellanos he did not leave his sensuality to dedicate a tender message to his mother Myrka Dellanos. And it is that the host of “La Mesa Caliente” is celebrating on the occasion of her birthday.

On the special day for her mother, Alexa made a publication with some heartfelt words and a series of photos. At first glance, the post would seem like one more of Alexa modeling tiny outfits with tight clothes that outline her entire slender and curvaceous figure. However, looking at all the images, at the end there is one between her and her famous mother.

“Celebrating my favorite person. happy birthday to the best mother“, published the young woman. “Thank you for being my mother, my best friend and the person I admire the most. I love you and I am very grateful to be your daughter. God bless you always“.

Myrka saw the message and responded with the following, “I love you so much princess. I look forward to celebrating with you.”

The relationship between Alexa and Myrka is very close and there is a lot of mutual admiration. There was no better example of how much Myrka loves her daughter when, after a segment of her talk show on Telemundo, a fan called Alexa a “trophy woman.”