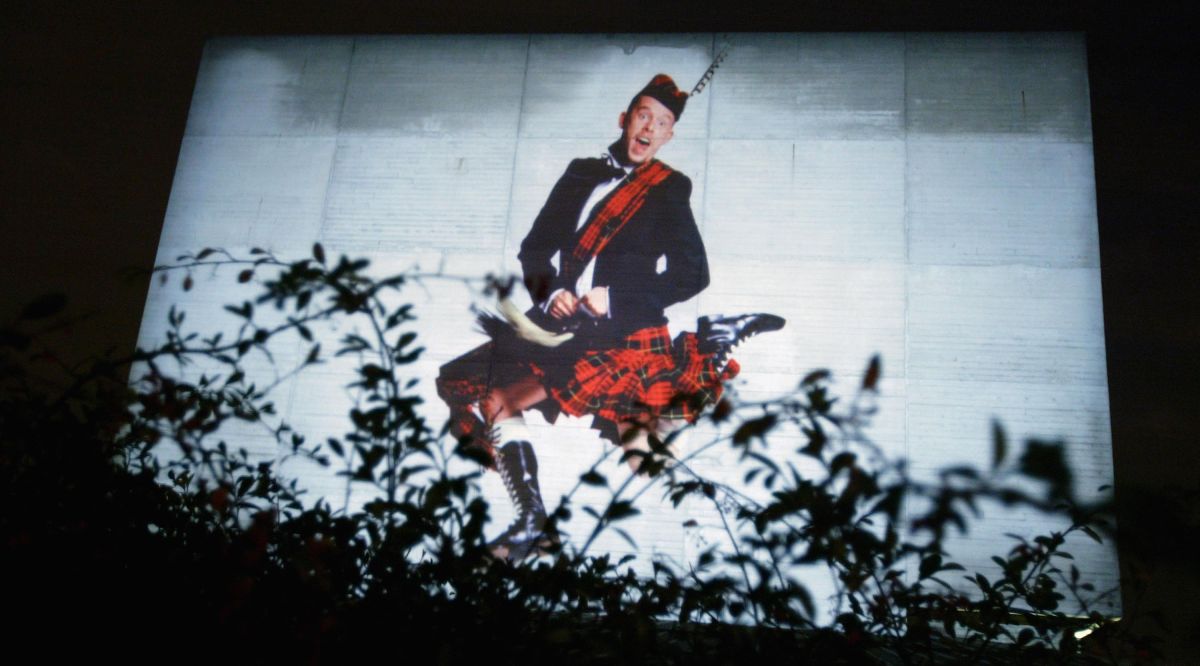 the late designer Alexander McQueen He is often regarded as one of the most influential and innovative designers of all time.

McQueen was born as Lee Alexander McQueen on March 17, 1969 in Lewisham, London. His father was a taxi driver and his mother was a teacher. He was the youngest of six siblings.

One of her most memorable shows is the Spring-Summer 1999 show, in which a model in a white dress was seen on a revolving catwalk, being sprayed with paint guns. He is also remembered for some of his lavish and extravagant dresses that have taken the fashion scene by storm.

McQueen began his career as a tailor at Anderson & Sheppard.. His beginnings as a tailor helped him gain a reputation in fashion for his finely tailored suits.

He graduated with a master’s degree from Central Saint Martins College in 1992. The late fashion stylist Isabella Blow bought her entire prom collection for £5,000 ($6,200).

He then launched his eponymous line in 1992. After a five-year stint as creative director of Givenchy, he refocused on his own brand in 2001, selling a 51% stake to the Gucci Group. The partnership helped him expand to fashion capitals like Milan and New York, taking his brand around the world.

Despite the criticism, in 1996, his first year at Givenchy, McQueen won the British Designer of the Year award. He would go on to win this award three more times throughout his career.

Throughout his life, McQueen was known by many nicknames, including “l’enfant terrible”, like his contemporary Jean-Paul Gaultier, or “The English fashion hooligan” due to his rebellious character. But even among his critics, He always stood out for being talented, innovative and one of the best in his trade.

In 2003, McQueen won the CFDA Award for International Designer of the Year. That same year he was also appointed Commander (CBE) by the Queen of England. CBE is one of the orders of the British Empire, which rewards one’s contributions to the arts and sciences, in addition to work in public service.

McQueen’s last appearance at a fashion show was in October 2009.at Paris Fashion Week.

tragically, McQueen committed suicide on February 11, 2010, just a few days after his mother’s death. When she died, it was reported that left £16 million ($19.7 million)which he divided among various charities, his family, employees, and his dogs.

McQueen’s funeral was held on February 25 in London and his ashes were scattered in Scotland on May 29.

Today, his brand is run by McQueen’s longtime assistant, Sarah Burton, who a year after the designer’s death, designed the wedding dress that Kate Middleton wore when she married Prince William.