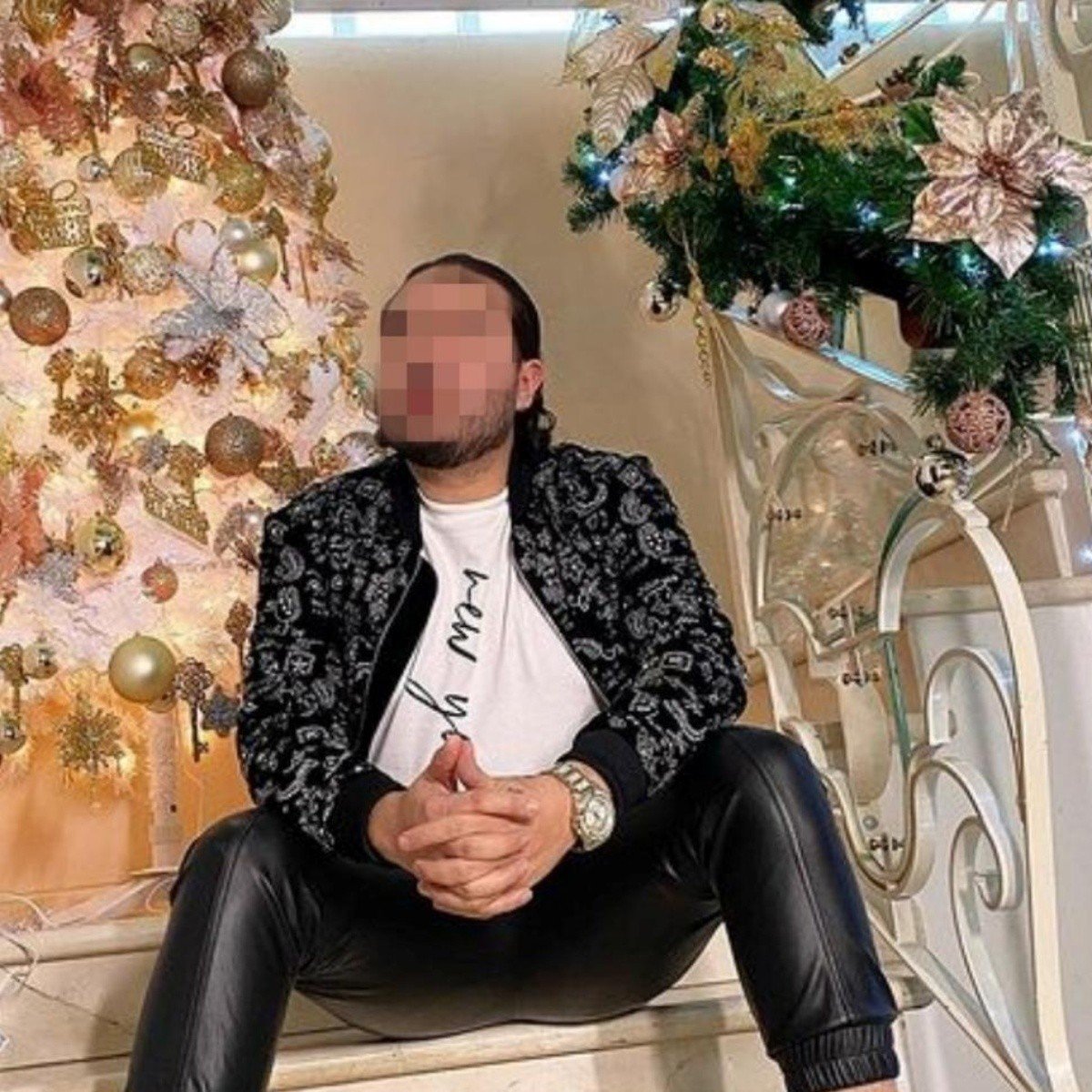 The fashion world is in mourning now, because the death of Juan Carlos, better known as Alexander Millan, a renowned makeup artist from Culiacán and also an influencer with thousands of followers on social networks, where he shared his lifestyle, in addition to his professional work on various models.

For those who do not know, Alexander Millán was popular on social media for sharing his before and after work, where you can see his clients turn them into true works of art, using all his knowledge to create beauty.

Alexander Millán was also known by his collaboration with other colleagues from the world of Mexican fashion, many of them local, along whom he also participated at the most elegant events. The magnitude of his professionalism always stood out, applauded by his customers.

As expected, his thousands of followers were dismayed by the bad news. Just a few hours ago he had shared on his Instagram stories that something very special was going to happen in his life today. His fans entered in shock by the unfortunate news, coming out of nowhere.

Could be interesting: Mayor of Guanajuato boasts Lamborghini of several million pesos

“I had just uploaded stories”, “May God receive you with all his love”, “Nooooooo it’s as if he already sensed it. RIP”, “And to think that in his stories he says that something very special would happen today”, “It can’t be how is it possible”, “Rest in peace my dog, I can’t believe it my child, you were an Angel my heart RIP”, “Something that could not be expected that sadness”, “In his last story he asked what he was wearing today and God asked him He put wings. QDEP. Strength for his family,” were some of the messages from social media users.

Alexander Millán was also a travel lover, because everytime he had a free agenda he would have immediately left to an exotic destination or luxury accommodation. His main passion was his work, because he always wanted to achieve greatness in his makeups.