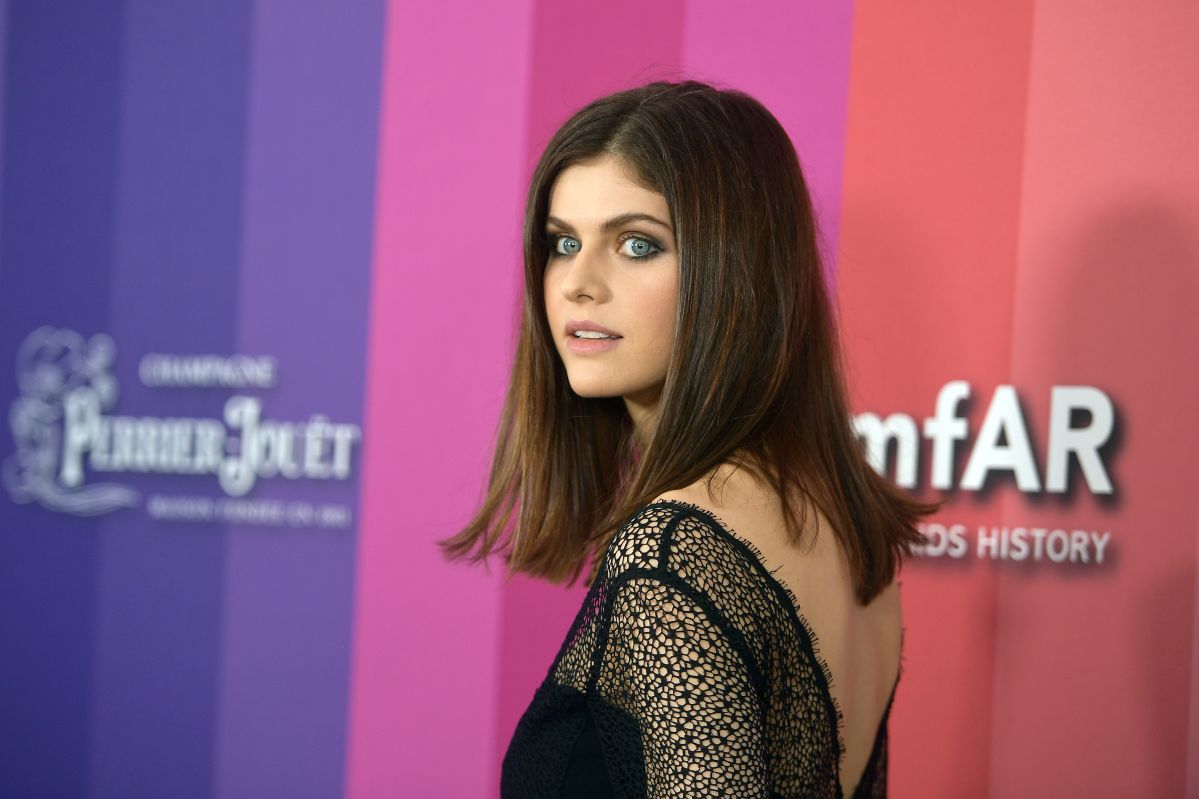 Alexandra Daddarioknown for tapes like “San Andreas” (2015) and “Baywatch” (2017), had a strong scare this weekend, after a man with a loaded gun came to her house and shouted insults at her.

According to reports from the news portals TMZ and Deadline, the Los Angeles police responded to an emergency call around 11:00 a.m. on Saturday, local time. The person who dialed, whose identity was not released, said that an unknown person was knocking insistently on the door of the house.

Outside the residence of the also model in Hollywood, the agents found a young man, who refused to leave the place and was supposedly yelling something about Daddario.

The alleged perpetrator of the events is David Adam Cakowho is 24 years old and a resident of Woodland Park, Colorado, the Los Angeles Times reported.

Searching Cako’s car, police found a loaded handgun and arrested him for unauthorized possession of a concealed firearm. Bail was set at $35,000.

The reports did not indicate if Daddario was inside her residence when the altercation occurred, or if she was the one who called the 911 emergency number to report the incident. It is also unknown if her fiancé, Andrew Form (feature film producer), was present on the spot.

The 35-year-old New York-born actress is a very active social media personality. She has more than 21 million followers on Instagram and more than 2.2 million on TikTok.

Throughout her career, she has appeared in film or television projects such as ‘American Horror Story: Hotel’ (2015) and the ‘Percy Jackson’ film saga (2010 and 2013), in which she brought to life the warrior and demigoddess Annabeth Chase.

One of her most recent roles was in the HBO series ‘The White Lotus’, where she played Rachel, a young woman who arrives at a luxury resort in Hawaii to celebrate her honeymoon with Shane Patton (Jake Lacy), and during her stay begins to doubt her relationship with him.

Shanna Moakler, Travis Barker’s ex, explodes at the accusations that she is ‘jealous’ of Kourtney Kardashian

She is Natasha Bassett, the 27-year-old actress who would be Elon Musk’s new romance