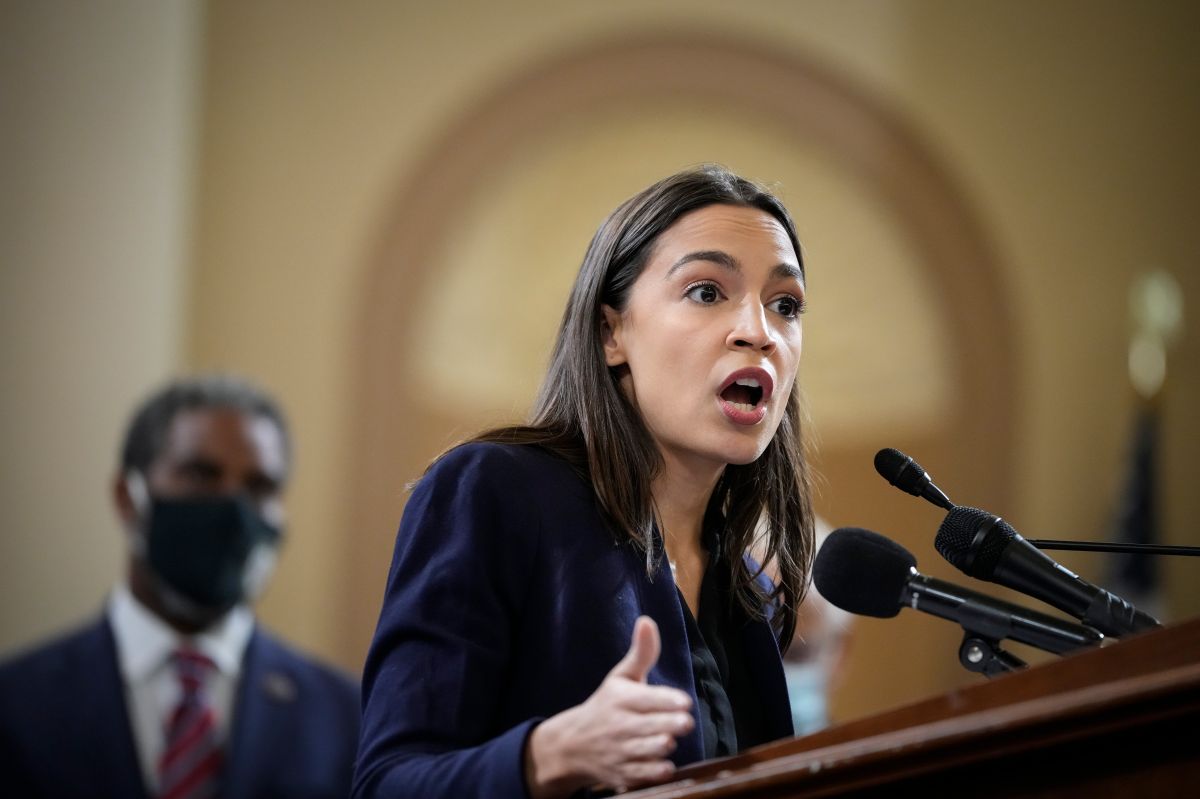 Alexandria Ocasio-Cortez (AOC), congresswoman representing New York, dedicated a few words to Facebook on Twitter, after its name change: “Target as in ‘we are a cancer for democracy that metastasizes into a global surveillance and propaganda machine to promote authoritarian regimes and destroy civil society… for profit!’”.

Facebook changed its name to Meta on Thursday, in an attempt to create a virtual space where digital avatars will coexist, and that Mark Zuckerberg has called a metaverse.

Meta will now host Facebook, Instagram and WhatsApp, and will begin trading under the new ticker MVRS in December, Business Insider said.

The name change follows a storm of revelations from Facebook’s former product manager Frances Haugen about the platform’s business practices, detailed in thousands of pages of documents leaked to the press.

Haugen provided information to the media and the US government, where he shows that the Zuckerberg company, does not fight to stop disinformation and illegal and dangerous activity on its platform, especially outside the US

The former worker accuses that the company she worked for puts economic interests before the welfare of users and that are topics that its CEO is not unaware of.

There is even talk of a large number of investigations carried out by the company to keep users on the network as long as possible to make it more profitable, and that Haugen assures, it is information that they do not disclose despite the fact that Facebook is a public company that must be accountable to its shareholders.

Democrat Ocasio-Cortez has repeatedly criticized Facebook and other tech giants.

At the beginning of the month, AOC complained about the “monopolistic mission” of Facebook for having “incredibly destructive effects on free society and democracy”.

Facebook changed its name: this is how the company will be called with the arrival of the metaverse

Alexandria Ocasio Cortez took advantage of the fall of Facebook, WhatsApp and Instagram to ask that the company be divided