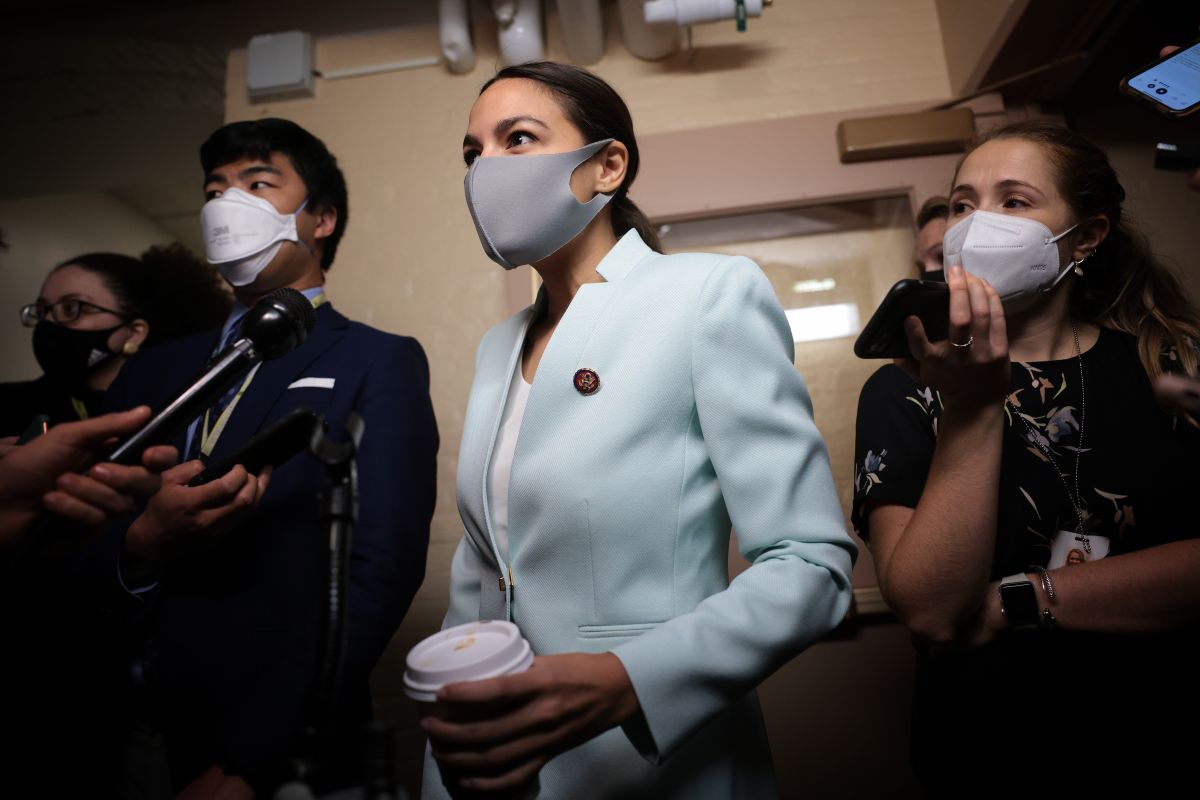 After the failures that the companies of Mark Zuckerberg presented and that will cause the fall of Facebook, WhatsApp, Instagram and Messenger, the representative Alexandria Ocasio-Cortez (D-NY), blamed Facebook’s “monopolistic behavior” for the impacts suffered by the Latin American communities that were disproportionately affected, by the interruption of social media platforms this Monday.

The congresswoman responded to a complaint by José Caparroso, co-editor of Forbes, who tweeted: “Latin America lives on WhatsApp. I’m surprised that so many people underestimate how catastrophic this fall has been“.

To which Ocasio-Cortez replied: “It’s almost as if Facebook’s monopolistic mission to own, copy, or destroy any competing platform has incredibly destructive effects on free society and democracy. Remember: WhatsApp was not created by Facebook. It was an independent success. FB got scared and bought it“.

Aura Bogado, Senior Researcher and Reporter at Reveal, joined in the criticism: “The repercussions of the fall of WhatsApp on the rest of the world are vast and devastating. It’s like the equivalent of your phone and the phones of all your loved ones shutting down without warning. The app basically works as an unregulated utility“.

To which Ocasio Cortez replied: “If Facebook’s monopolistic behavior was reviewed when it should have been (perhaps at the time it started acquiring competitors like Instagram), the continents of people who depend on WhatsApp and IG for communication or commerce would be fine at this time“.

Insider recalled that Representative Ocasio-Cortez has been a firm supporter of breaking the great technological monopoly of Facebook and supported Senator Elizabeth Warren’s plan during her 2020 presidential campaign, to reverse the acquisition of WhatsApp and Instagram.

Ocasio-Cortez had already spoken out against the power of the monopoly in 2019, when she told Politico: “Facebook as a basic communications platform at the same time that it sells ads and is also a surveillance platform.” For the congresswoman these functions should be divided.