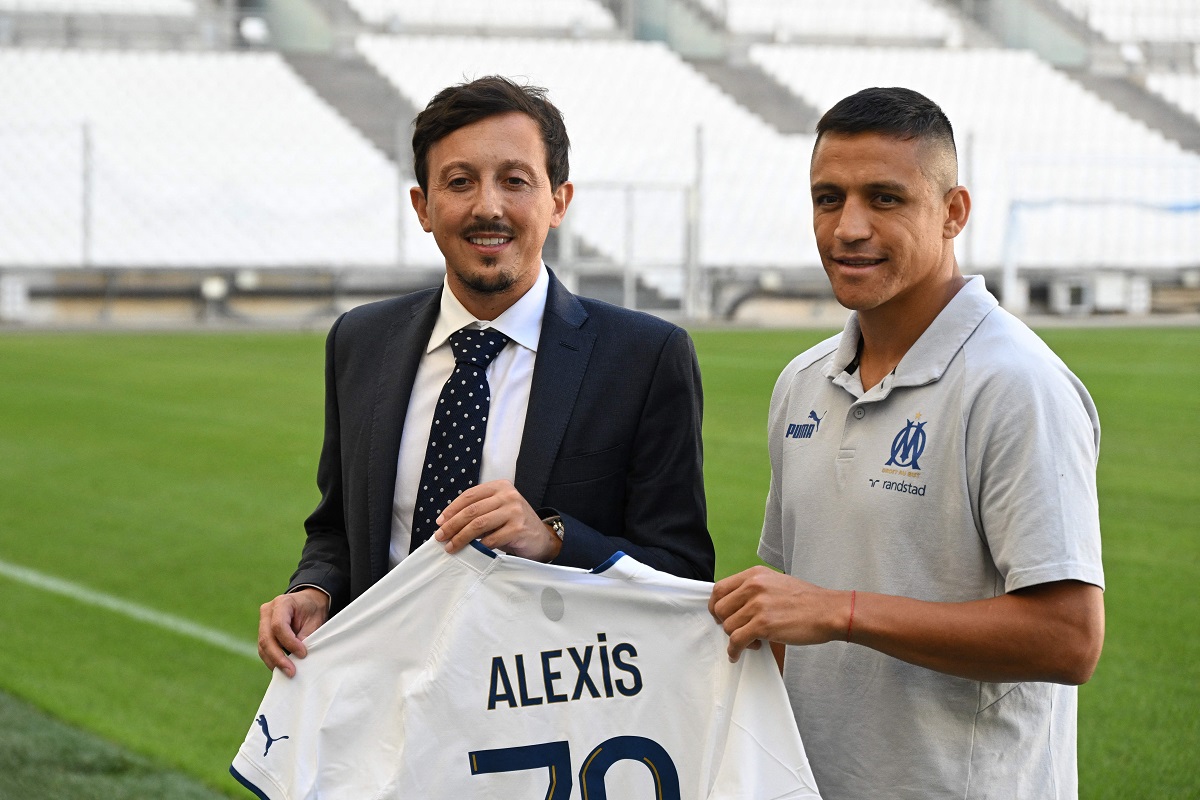 The Chilean Alexis Sánchez assured this Wednesday that signing for Olympique de Marseille is “a personal challenge” with the intention of winning “a title” with a club that has not raised a cup for years.

“It is a team that has a lot of history, the biggest in France, the only one that has won the Champions League, but it has been years since they won a title. It is a challenge for me to win something big. When I go to a place it is because I want to win”, Sánchez said at the press conference to present himself to the press.

Alexis raised titles in all the teams he played

The Chilean, who arrives at Marseille after having passed, among others, by Barcelona, ​​Arsenal, Manchester United and Inter Milan, from which he parted ways a few days ago, assured that in all the clubs he has passed through he has lifted trophies.

“I went to Inter who hadn’t won a title for eleven years and we won it. They haven’t won anything here for a long time, I consider it as a personal challenge. The team is good, there is a good coach and an important challenge”, indicated the footballer.

The player admitted that he did not know much about the club, although he said that his Inter teammate Lucien Agoumé convinced him when he commented on the importance of Olympique in France.

Sánchez said he is physically well, although he needs some contact with the ball, but he assured that he is not afraid of the pressure of a club as hot as Marseille.

“I like the pressure, to be able to make difficult things easy. My goal is always to win things, improve day by day, in each training session. The pressure is part of my career, in Barcelona, ​​​​in Manchester, in Arsenal, it teaches me to improve, ”he assured.

The player acknowledged that he arrives at a club with a lot of competition in the offensive sector, such as Gerson, Dimitri Payet, Milik or the Turkish Cengiz Ünder, but assured that this can also be beneficial for the team “if everyone rows for the same side ”.

Sánchez acknowledged having felt “emotional” at the reception of dozens of fans last night at the airport and assured that he has always felt very loved outside his country, while lamenting that “in Chile sometimes what is from abroad is loved more”.

“These are beautiful things that come to you at the moment you least expect it, it fills you with pride and helps you size up,” he said.

You might also be interested in:
– A new era begins: semi-automatic offside will debut in the UEFA Super Cup [Video]
– Eliminated in Copa Sudamericana: Luis Suárez suffered his first win and disappointment in Nacional [Video]
– Luka Modric praises Real Madrid’s preseason and points to the European Super Cup: “It is very important to start with a title”