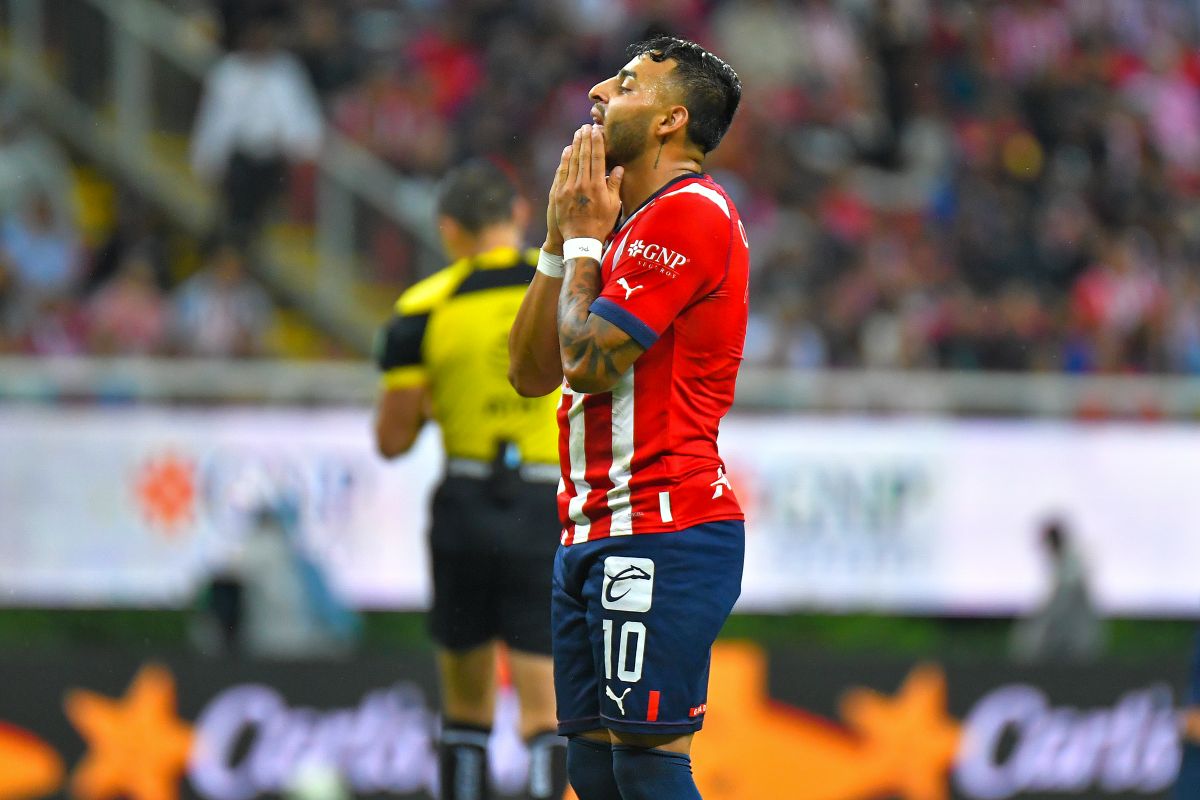 The Chivas de Guadalajara continue to experience turbulence in the 2022 Opening. The rojiblancos maintain an irregularity in the tournament that has triggered multiple criticisms that they seek, as the main responsible for their coach, Ricardo Cadena, however, Alexis Vega came out in defense of his coach and assured that the footballers are to blame.

On 10 Chivas he made a self-criticism where made it clear that the responsibility that falls on Cadena is not correct, since the lack of victories that the team has is largely due to the poor performance that the footballers have shown.

In fact, the attacker commented that the situation and the level of the players is so low that not even Pep Guardiola, who for many he is considered the best coach in the world, he could reverse the situation and start getting victories.

“We have had quite a few technicians, since my arrival. It is something that, as a player, I do not like: that they are changing the coaches. My teammates and I are responsible and protagonists on the field. Technicians don’t playthey give us the weapons to do it in the best way”, commented Alexis Vega in an interview granted to Fox Sports.

“They are the only ones responsible (The players). They can bring us Guardiola, but if we don’t give the width, the team will continue to be the same “, sentenced the 10.