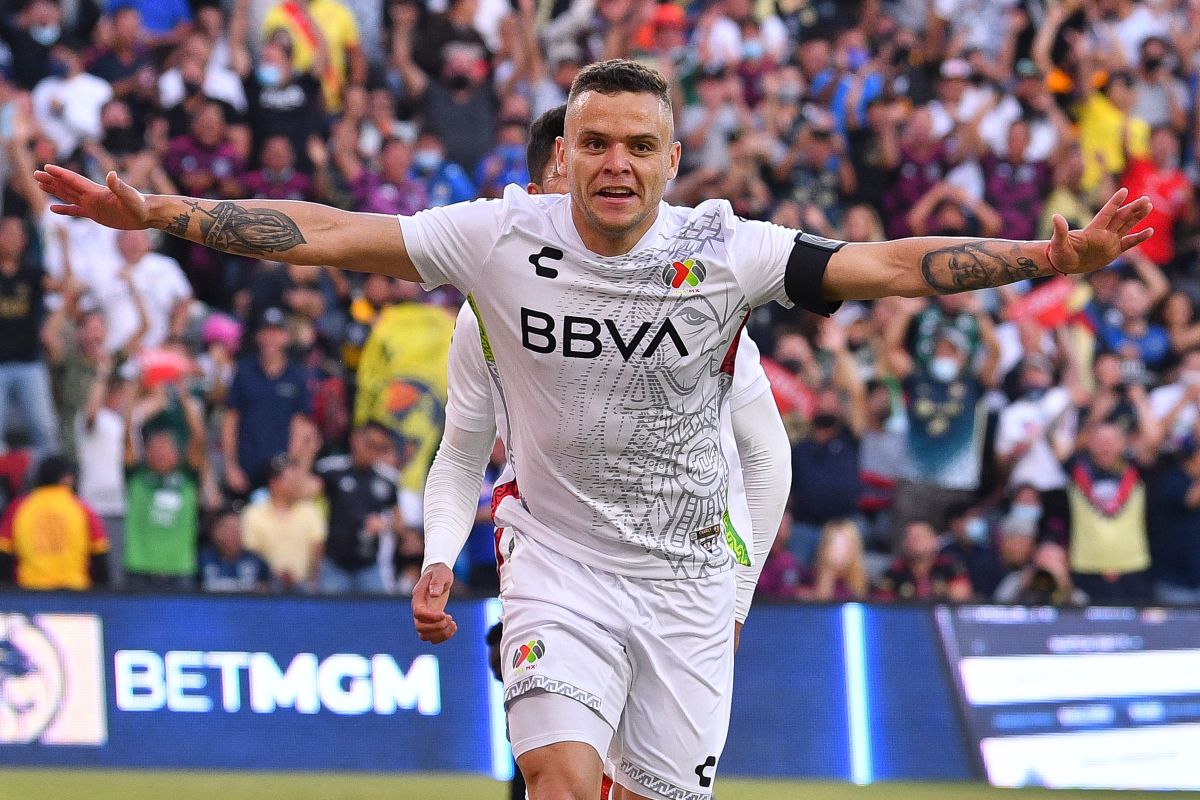 The analyst and former strategist of America, Mario Carrillo, minimized the signing of the Eagles by assuring that Jonathan ‘Cabecita’ Rodríguez, new signing of the azulcrema team, He is no better than Alexis Vega and he was surprised by the euphoria that this hiring has overwhelmed.

According to Carrillo, The Chivas soccer player is a much more complete player than Rodríguez and maintains that the 10 of the “Flock” has a higher level at this time.

“Alexis is more than ‘Cabecita’, far from everything! It is more complete, more skillful, with more possibilities and with more football”were the words of Carrillo during the Picante Soccer program.

However, a debate arose on the program, as they put on the table that the Uruguayan forward scored more than 40 goals, while in the same period of time, Vega was missing and fought with the goal.

Faced with this argument, Carrillo could only argue that “sometimes the scorer is like that. He sometimes gets turned on.”

The Eagles do not stop with the signings: A Mexican jewel arrives at the nest as the third reinforcement of America

After Cabecita Rodríguez, the Águilas del América will stay with another former Cruz Azul: Néstor Araujo will sign in the coming days

“Calm down, azulcremas, I’m already Águila”: Jonathan Rodríguez, the “savior” of America, sends a message to his new fans