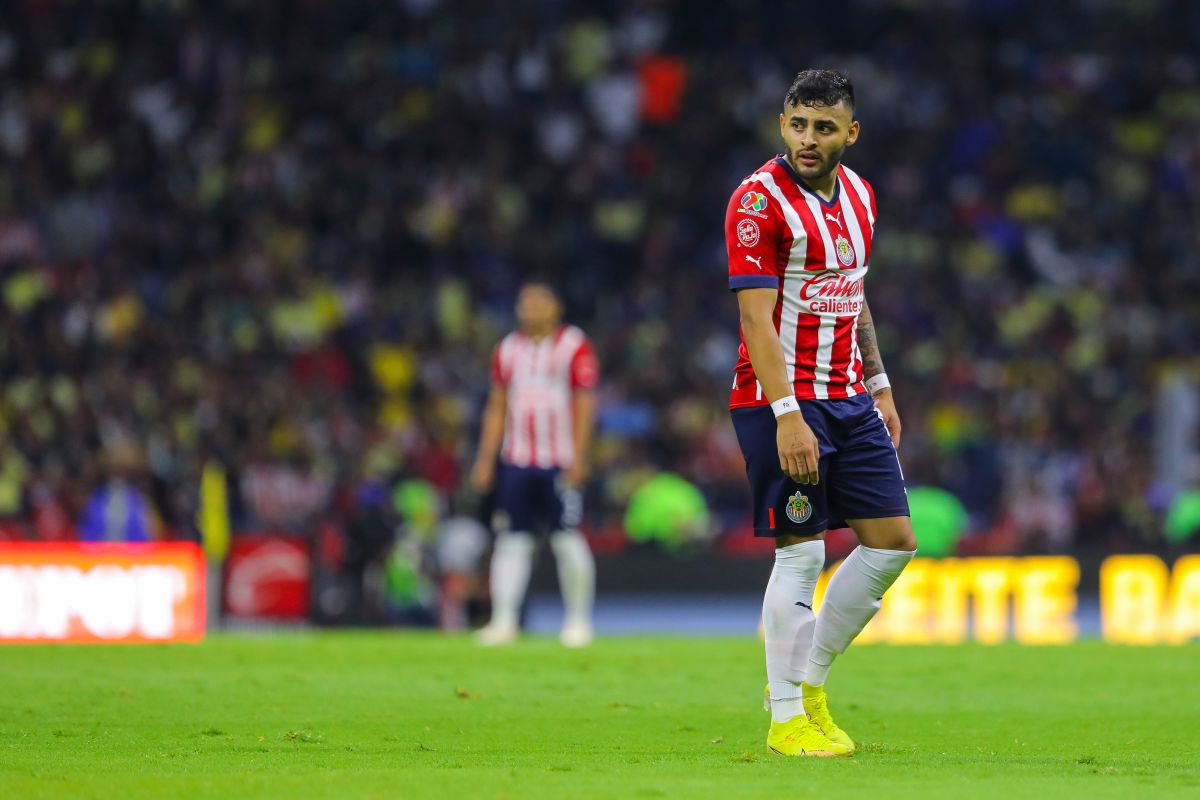 Jesús ‘Tecatito’ Corona’s injury is a topic that gave a lot to talk about, because after being injured in training in Seville, set where it makes life inside The Santander League of Spain. From there, the fans asked for Carlos Vela and Javier ‘Chicharito’ Hernández as his replacement and more.

However, with Carlos Vela who does not want to play with the Mexican National Team and a Gerardo ‘Tata’ Martino who does not call the LA Galaxy player from Major League Soccerr, Alexis Vega, Chivas de Guadalajara player raised his hand to say present at the Qatar 2022 World Cup with the shirt of the Aztec national team.

In a press conference, before the friendly matches that the national team will play, the ’10’ of the sacred herd spoke and explained how he can play with the team that will have to face Argentina, Poland and Saudi Arabia in the Group Phase of the planetary event.

“For me it is a pity not to have the ‘Tecatito’ Corona for now, we have spoken with him and we hope that if he arrives to play with us “, said the Guadalajara infielder when asked about his teammate and colleague.

“I am willing to take that opportunity, I am prepared and I am focused to give my best for the team and thus take advantage of the opportunity and if it comes I will be very happy, very happy to be able to represent my country in a world cup and what could be better than representing Mexico in these important matches, whether or not I’m a starter, I’m going to give my best”, Alexis Vega said at a press conference.

You may also like
–Alexis Vega would be the ideal substitute for ‘Tecatito’ Corona in the Mexican National Team, according to a Chivas de Guadalajara player
–LAFC of Carlos Vela and Gareth Bale equals an important historical mark of victories of the MLS
–“We must give respect to everyone”: Ricardo Cadena accepts the fine given by Liga MX
–I would return to Mexico: Raúl Jiménez excites Club América with a return to Liga MX in the future