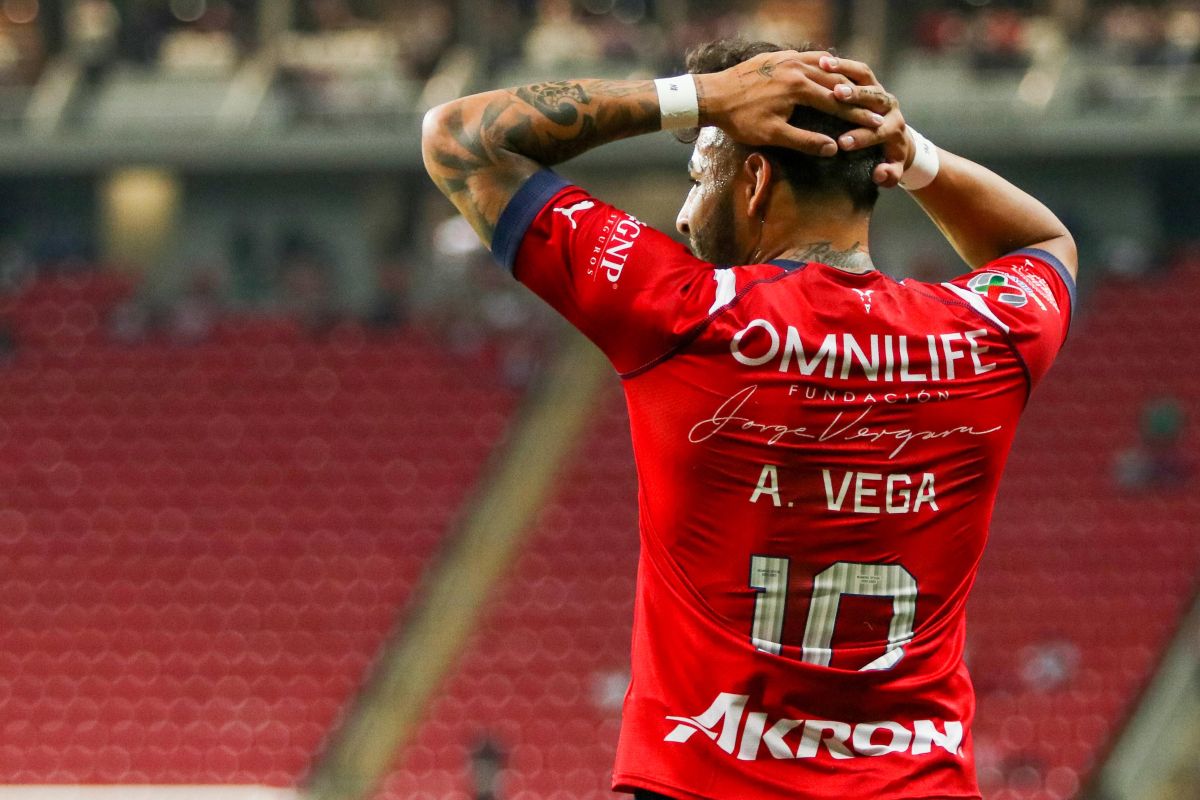 We recently saw how Alexis Vega spoke about his possibility of being the replacement for Jesús ‘Tecatito’ Corona in the Mexican National Team, well, let’s remember that ehe Sevilla striker from the Santander League would be out of action due to injury.

However, now thanks to a video shared on YouTube, by the content creator ‘Peluche En El Estuche’ where the Scorpion He was going around with the Chivas de Guadalajara player and talking about different topics, where he explained what his ideal eleven would be within the Aztec team, where he included different important names, being that of the Sevilla striker Spanish one of which was on the list.

Ideal XI of the Mexican National Team according to Alexis Vega

To talk about the equipment and its parts, Vega began with ‘Memo’ Ochoa on goal; for central defenders, Héctor Moreno and ‘puppy’ Montes they would be like defenders in the rear. On the other hand, to complete the defense, He placed Sánchez on the left and Artega on the right wing.

In the middle part of the field, the double pivot of the Chivas ’10’ ideal team is very clear, since Edson Álvarez and Héctor Herrera would have a guaranteed place. By bands, he himself let it be known that Hirving ‘Chucky’ Lozano and ‘Tecatito’ Corona – although he said if he didn’t make it to the World Cup he would put himself in that position.

To finish, the front of the Aztec team, according to Vega, would have Raúl Jiménez and Henry Martín, striker who makes life at Club AméricAy is one of those who has fought to be part of the game in Qatar 2022 with the Mexican National Team.

You may also like
–Leagues Cup Showcase: Club América, Atlas and Chivas de Guadalajara arrive in the United States in search of glory
–LAFC of Carlos Vela and Gareth Bale equals an important historical mark of victories of the MLS
– “We must give respect to everyone”: Ricardo Cadena accepts the fine given by Liga MX