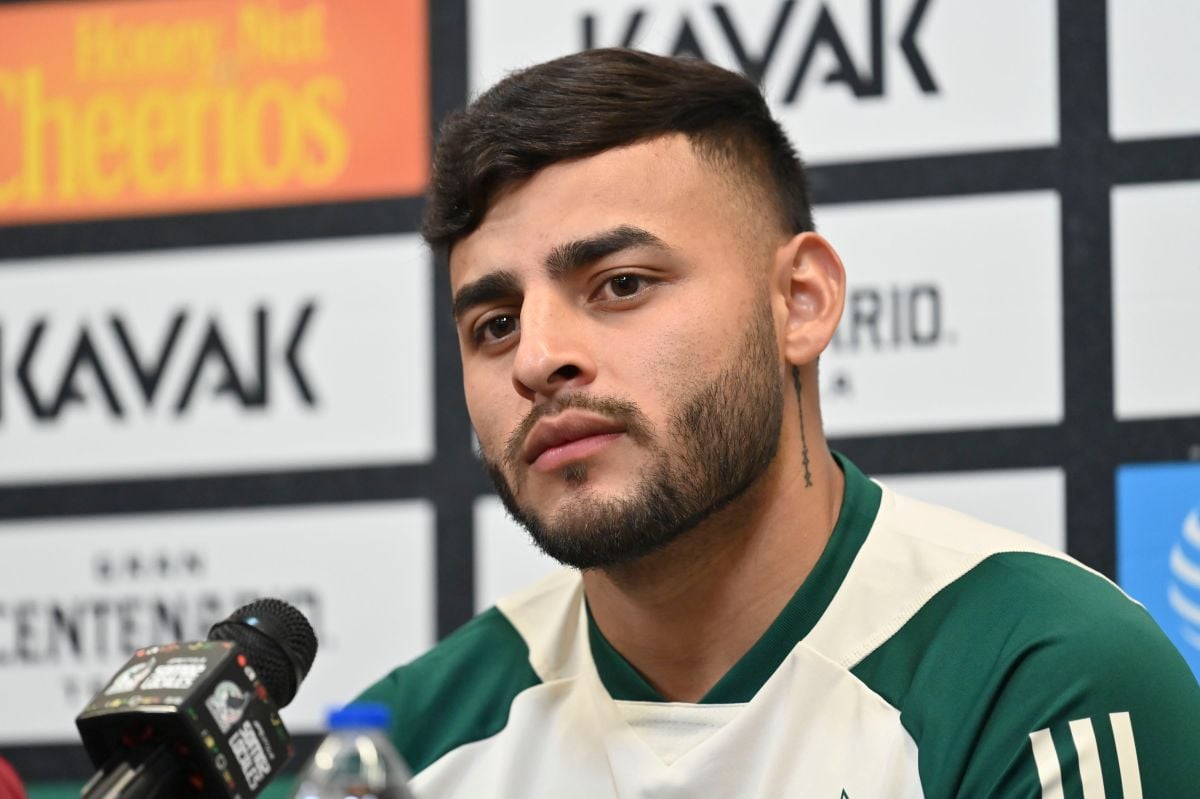 With the bad news of the injury suffered by Jesus Manuel Corona that would leave him out of action of the next World Cup in Qatar 2022 with the Mexican National Teambut although many fans have already asked for Carlos Vela and Javier ‘Chicharito’ Hernández as his substitute, a member of Chivas de Guadalajara has put another name on the table.

This is Fernando ‘Nene’ Beltrán, who placed Alexis Vega as the ideal replacement for the striker who lives in Seville, of the Santander League, making it clear that he would be a player who can perform importantly inside the area where the element of the Spanish group would perform.

“I barely met ‘Tecatito’ and he seems to me to be an outstanding player, above all others, but Alexis can cover this area very well,” said the Chivas de Guadalajara midfielder in an interview for TUDN.

Also, ‘Nene’ himself also spoke about how the element that makes life in the sacred herd plays with the ’10‘, making it clear who always tries to get himself involved in the party that they are facing, thus being an opportunity to shine for Vega.

“Personally, I always try to get him into the game, try to get him involved in the game because his feet can come out with a lot of things and he can help the team, both goals and assists or create a dangerous play or start the play with him with three high heels and that it ends in a goal, in the end Alexis saw it very differently, ”added Beltrán in the same interview given for TUDN.

In the current Opening 2022 with the sacred herd He has had a complete participation in Ricardo Cadena’s team, because of the 11 days he has played all the matches of his teamoy where is scored two goals and has delivered four goal passes to his teammates in 976 minutes of play.

You may also like
–Mexican duel in the UEFA Champions League: Ajax led by Edson Álvarez and Jorge Sánchez will play against Hirving ‘Chucky’ Lozano
–Injury of Jesús ‘Tecatito’ Corona: Sevilla FC confirms that the player born in Mexico has undergone successful surgery
–Guillermo ‘Memo’ Ochoa’s renewal with Club América is “on the right track”