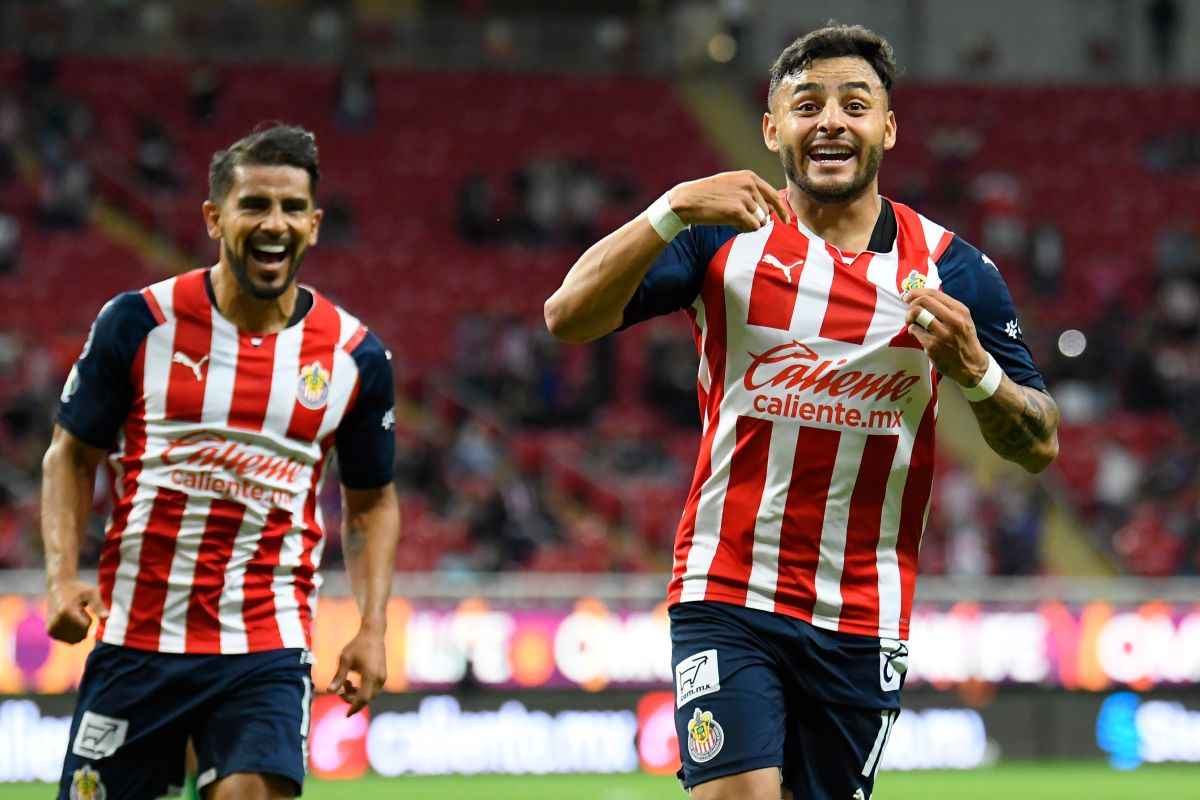 Alexis Vega continues to shine in Chivas who are showing very poor football. The forward’s good form has already aroused the interest of several clubs, but one in particular draws attention, as he comes from Europe.

Although the renewal of Alexis Vega with Chivas could happen very soon, one of the conditions for this to take place is that the club facilitate his departure in case a team from Europe makes an offer for him, something that could arrive sooner than expected.

And it is that According to Diario AS, the Chivas de Guadalajara striker is on Porto’s radar. The champion of the Champions in the season 2003-04 It has been characterized by its good signings and later its sales, thus generating a good capital gain for its players.

And even though There is still no talk of a formal offer from the Dragons for the Mexican striker, could be a good alternative knowing that they have had good results fishing on Mexican soil, since until recently ‘Tecatito’ Corona was in their ranks and went to Sevilla for 5 million euros ($5.6 million).

It is important to note that Porto would have already made an offer for Alexis Vega in the past that was finally rejected by the sacred herd, for not reaching the economic claims of the Mexican club. However, this time it is different since Vega could be released from contract, which would mean an economic loss for the rojiblancos.

But Porto would not be the only one interested in getting the Chivas striker, because at the start of the Liga MX Clausura tournament, There was talk of an interest from Rayados de Monterrey on Alexis Vega.

The rojiblanco club would ask for the forward 7 million dollars, an offer that Porto would be willing to pay. At the moment, the Chivas striker continues to dazzle and show his talent in a club that is not experiencing his best moment.