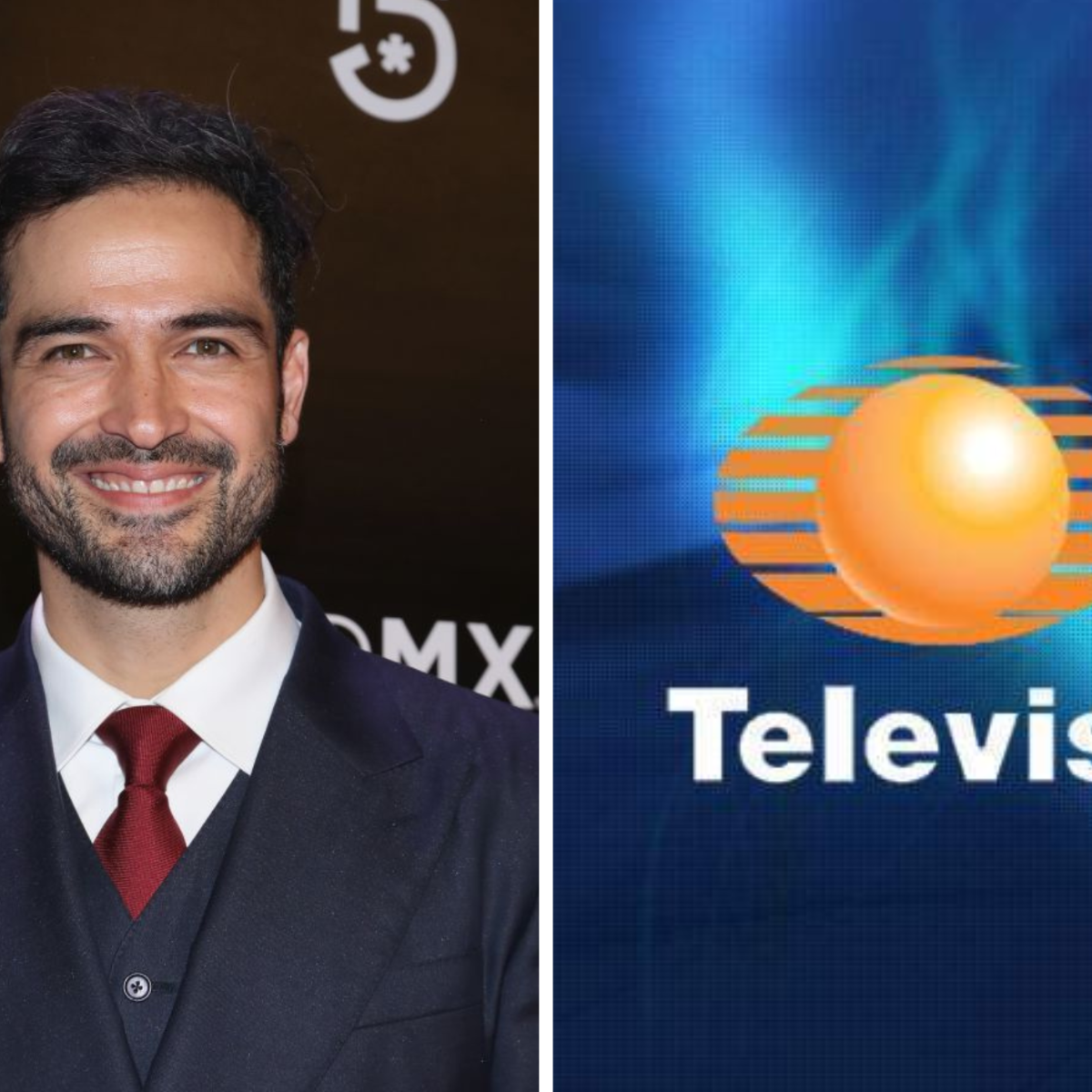 Aflonso Herrera He had his beginnings as an actor in several youth telenovelas on Televisa, among which the most outstanding were Rebel due to the worldwide success that the band composed of the same actors that was called RBD.

However, the actor decided to emigrate and test his acting skills on TV shows in the United States such as 2016’s “The Exorcist” and later on Netflix’s “Ozark” and the movie “Rebel Moon”. So he had stayed far away from any project of the Mexican television station.

But today he announced through his social networks that the film in which he was collaborating for the television station in 2019 will be released soon on the new streaming platform called Vix + that belongs to Televisa.

This is the new film by Alfonso Herra from Vix+

Alfonso Herrera announced on his Instagram account the new film he made alongside Paulina Gaitan It’s called “I Married an Idiot.” This is an original Vix+ production and will be available on the platform on August 24.

This film will tell us the story of a famous actor who begins a relationship with a young woman who does not belong to the middle of the show. But after getting married she realizes that apparently her “beau” is not what she shows on the screen, on the contrary, it is what she calls a lout.

Will they end up divorcing? Soon you will be able to find out, so do not miss it, you can see it at any time. In AmericanPost.News you will find more similar news!

It may interest you: Alfonso Herrera will be the voice of “Batman” in a podcast for Spotify

Where does Poncho Herrera currently live?

The famous Alfonso or “Poncho” Herrera is currently thinking of residing in Mexico City since he has several projects on the horizon in the country and also wants to stay close to his loved ones. Likewise, he could stay because of his alleged affair with Ana de la Reguera.