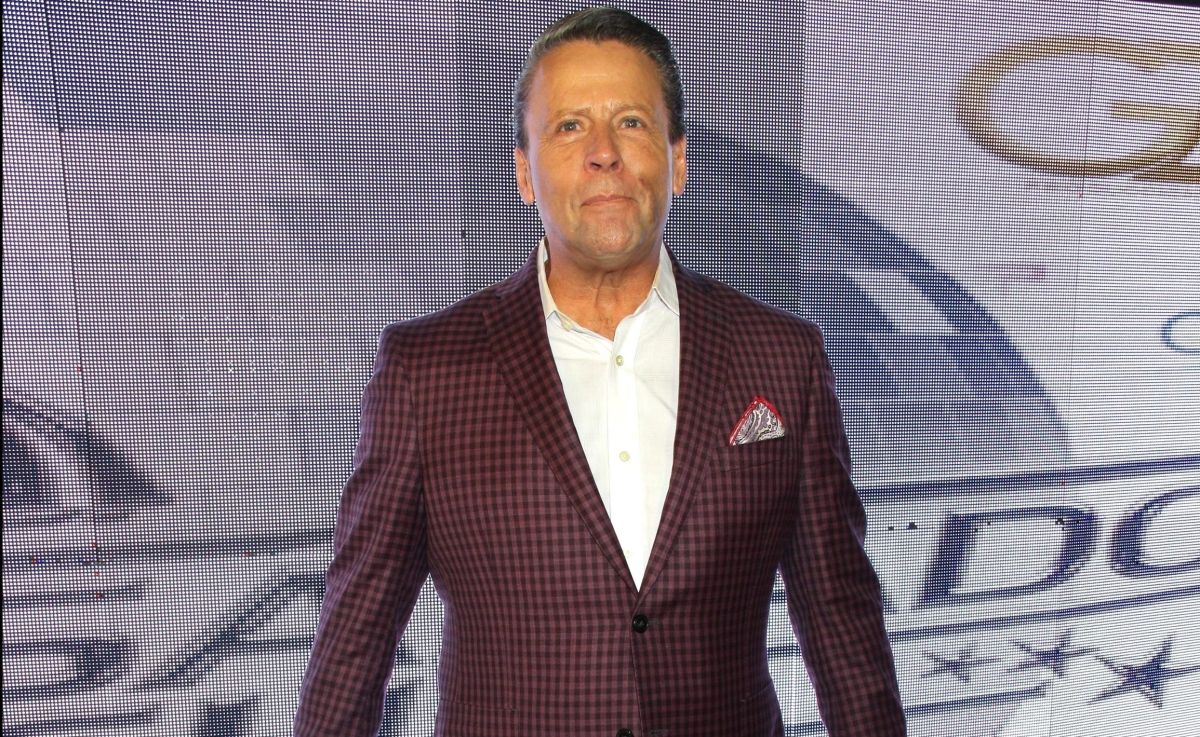 Alfredo Adame He faced the statements of the actress Diana Golden, his ex-wife, who revealed that with the help of his legal team they managed to seize an account of the actor; however, this he only had $ 8,000 pesos (about $ 400 dollars), The amount he insured does not cover the full amount of the claim that he won against him for non-pecuniary damage, which is why he referred to him as a “poor millionaire”.

“We, already in the process of executing this sentence, have seized Mr. Adame’s accounts, to our surprise, contrary to what he manifests in the media that he is a millionaire, among other things, because we are surprised that he only has $ 8,000 pesos, which has already been seized, all his accounts are frozen, “Golden’s lawyer, Víctor Carrillo, commented to the press.

At this, Adame did not remain silent and lunged at Diana, whom he described as “stupid” and “ambitious”, in addition, he declared himself bankrupt, as he assured that he does not even have money to eat.

“How silly this chick is! Apart from being ambitious and all, Is it a sin to be poor? I’m poor, very poor, I’m broke! I don’t even have anything to eat or anything, but I am a happy and dignified man ”, he assured in an interview for the program ‘Venga la Alegría’.

Just a few months ago, Alfredo Adame declared that he was “born rich” and that over time he became even more so “thanks to his work”. Now, the soap opera heartthrob says to be “broke” and that this is the reason why he has not paid the fine that a judge imposed on him when he lost a defamation lawsuit filed by Diana Golden in Mexico.

This is not the first time Alfredo files for bankruptcy. In early 2019 it became known that he was allegedly working as an actor, host and television presenter for nothing. This as a strategy to avoid paying a pension to his ex-wife, Mary Paz Banquells.

“I’m broke, How am I going to pay you if I don’t have a job, I have no income? You want me to go out with a gun to rob? Right now I am living off the charity of my eldest daughter. He sends me my refractory eggs and beans for breakfast, “he confessed in an interview with TVyNovelas.