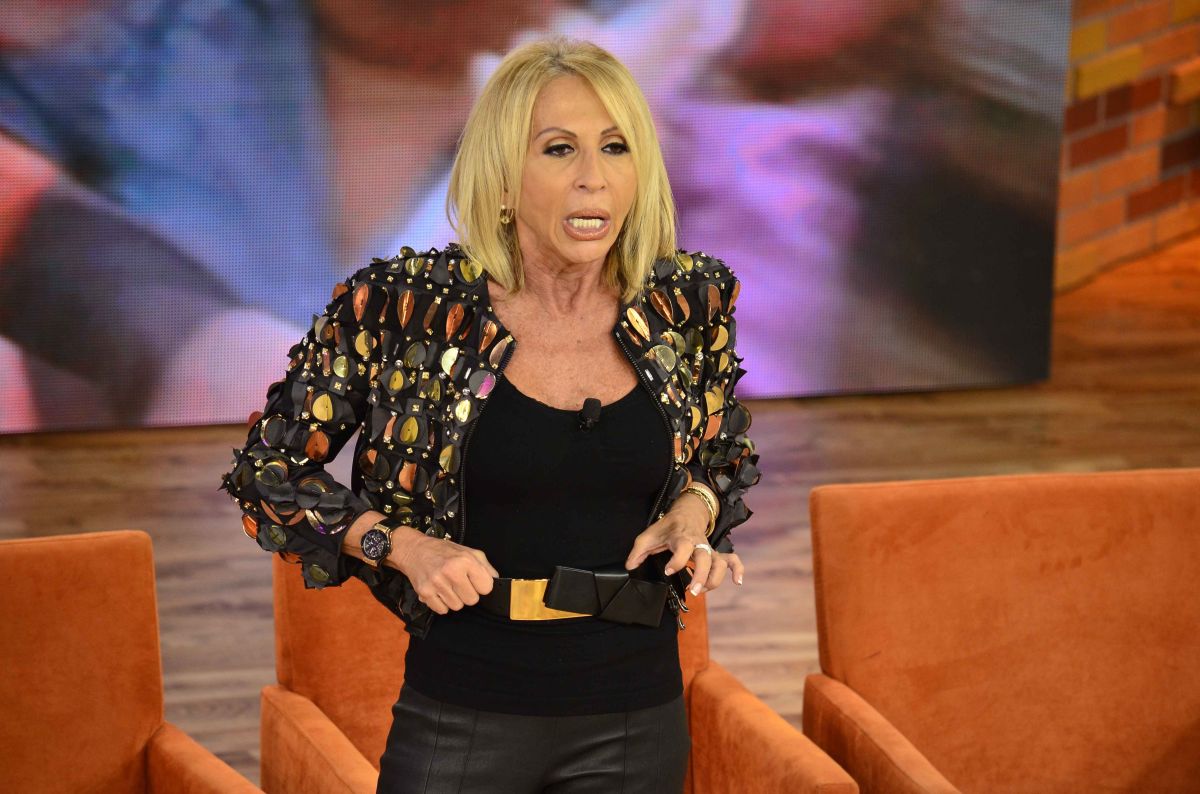 Alfredo Adame affirmed that it was he who alerted the Tax Administration Service (SAT) about the sale that, illegally, Laura bozzo made from a department that the tax institution had seized to guarantee the collection of a debt.

“One day a message came to me that said ‘I have information about the criminal Laura Bozzo’. They tell me ‘he sold an apartment to my husband, and when we wanted to deed, it turned out that it was seized by the SAT’. It fell from the sky!

“Six or seven months ago, without any bluff or anything, I contact the SAT and tell them ‘the television host committed a crime, sold a condo that they have repossessed ‘. And they began to investigate“Said the actor, in a live broadcast with Multimedia 7.

The Peruvian is accused of selling a property worth $ 13 million 295 thousand pesos ($ 665 thousand dollars), with which it would guarantee the payment of a debt contracted in 2012.

The former driver of Hoy mocked Bozzo’s request to a federal judge to stop the order to enter the Santiaguito prison, in the State of Mexico, as he assured that he is even going to say that he has cancer so as not to enter prison.

The lawsuit between the presenters began when Bozzo criticized Adame for entering politics, and reached television in June of last year, when Adame was invited to the program “Laura without Censorship”, where they both verbally assaulted each other.

“This girl doesn’t know the kind of scorpion that fell on her back. Magda Rodríguez (producer of the program) already had her little guard, because the fight was with both of them. When I have enemies I inform myself, I investigate them ”, declared Adame.