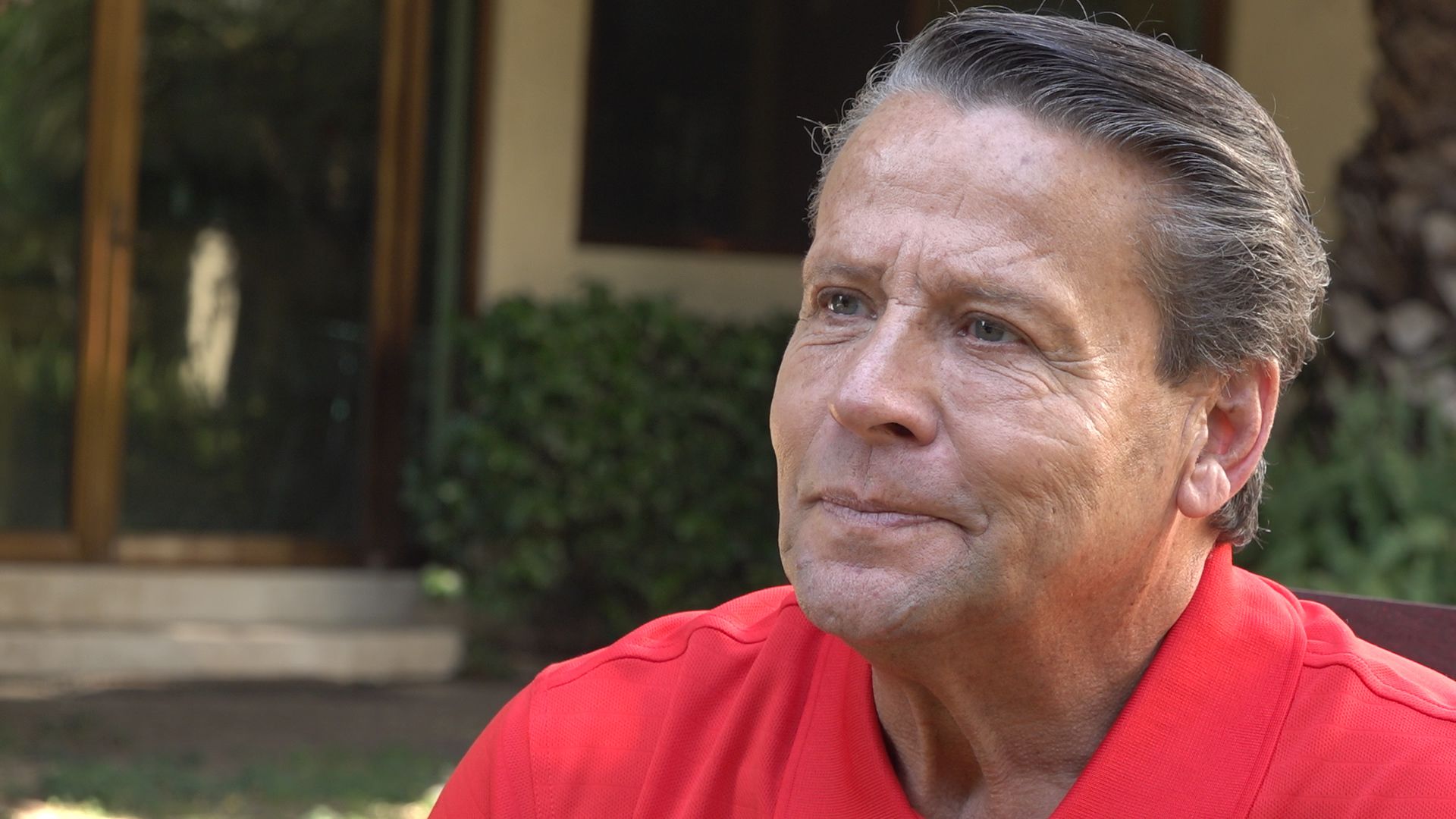 As revealed by Magaly, through social networks her fans have asked her to publish photographs in which she poses with the controversial actor, for which she has seen it as a possibility, since they would not be the first couple to do so.

“He knows I have my sexy platform on magalyvipwe have a lot of trust in each other, and why not, we could do something together onlyfansWe wouldn’t be the only couple to do it.”

The driver emphasized that she would like to work with her partner, because that way they could see each other for longer and she knows that her fans would support them. She said: “They want to see us together in plays, television. I would like to work as a couple because we only see each other for a few days, but this makes us have a beautiful relationship, without pressure”.

On the other hand, Adame assured that he already wants to commit to Magaly, so he sent her a jewelry catalog so that she can choose the ring that she likes the most and thus advance one step further towards the altar. In addition, she again shared her desire to start a family with Chavez.

“I already sent him the catalog so he can choose (…) I told him: ‘ I send you the ring, you choose it, and I will give it to you and the day you tell me it goes, it goes! (…) Get to the altar and have a son, two sons and everything, make it traditional, because Magaly is a family woman, you see the image of a vampire and no, she is a girl, she is a strawberry girl, “he said in a meeting with the media.

In a previous interview, Adame had already revealed that he wanted to marry his girlfriend and start a family, because he wanted other children and she wanted to become a mother. “I’m already in love and I run the risks. Get married and have children? Of course! We have talked about it and she says that she wants to have children and wants to get married”, confessed Alfredo.

Magaly confirmed that she would like to start a family with Adame, because even before she wanted to have four children, but now she only wants to have one.

The former driver of Today and Chávez met five years ago at the facilities of Aztec TV. There, she was part of falling in love and he had only gone to do screen tests. When they first met, Magaly confessed that it was her platonic love and asked for a photo. Alfredo saw the opportunity to ask for his cell phone and since then they formed their friendship.

Since two years The presenters would have maintained a romance that had not reached courtship, because both wanted to make sure that they were looking for the same thing and that they could open a space in their busy schedules to maintain their official relationship.

It was not until this February that it was revealed that Magaly and Adame are a couple, as they tried to keep it hidden from the media since they had not formalized the relationship. This March 7th they announced that finally the actor took the next step and he asked Chavez to be his girlfriendto which she excitedly accepted.

Alfredo Adame against Eduardo “Chile” from “Acapulco Shore”: “Let him give him a little ticket because I don’t fight with fucking”