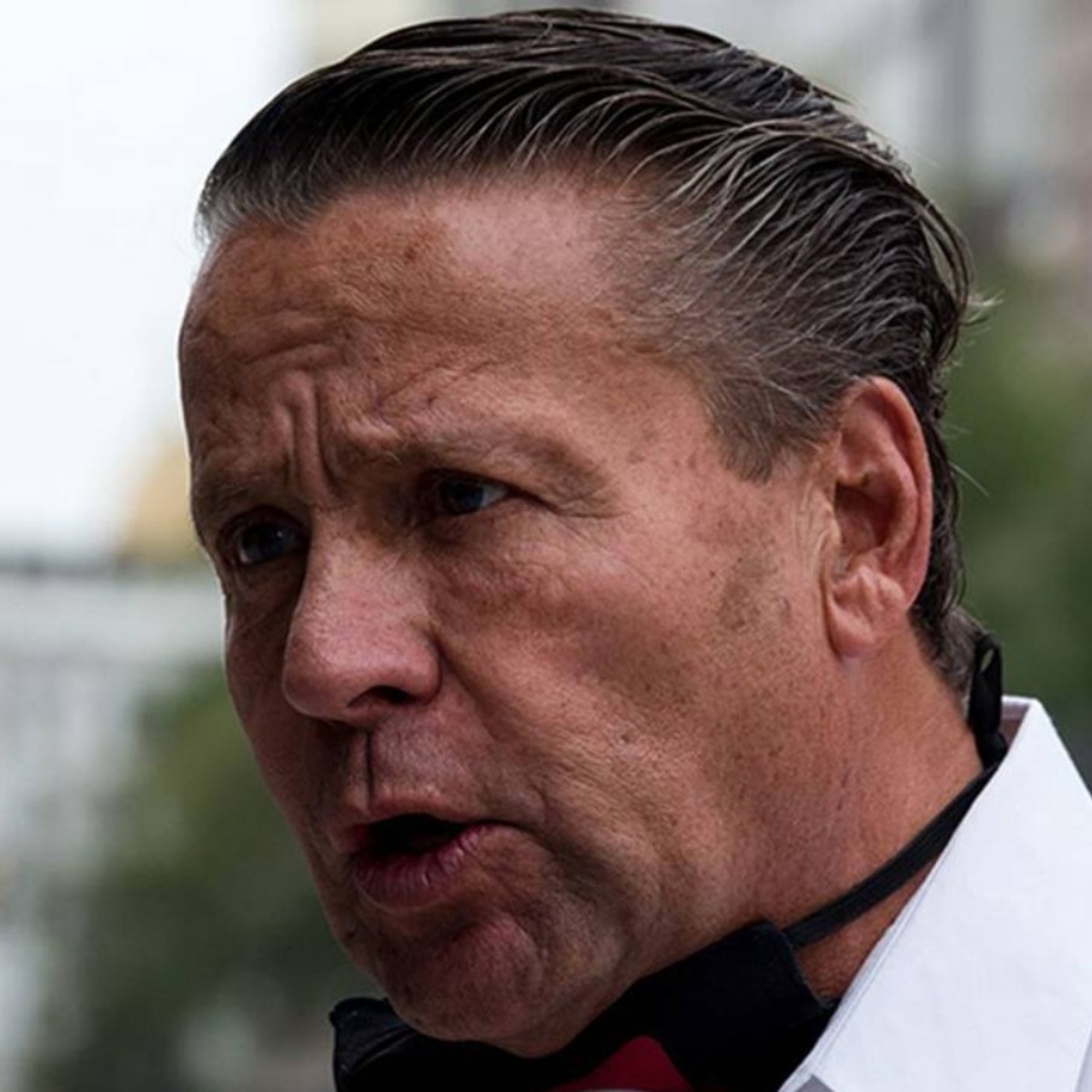 Alfredo Adame is one of the best-known TV presenters and actors in Mexican entertainment.

However, for the past few years, he has been more famous for getting into controversial fights with different celebrities than for his work as an actor or now as a DJ.

As we told you in American Post News, Alfredo Adame recently gave his opinion on the controversy between Laura Zapata and Yolanda Andrade, in which he lashed out against Thalia’s sister. Still, now he is the one who is in the middle of the controversy after he assaulted a reporter.

That is why his colleagues criticized him harshly. However, Alfredo has agreed not to speak on that program because he filed a lawsuit against Gustavo Adolfo Infante.

It was Infante who expressed his annoyance with Alfredo’s attitude for referring to the reporter as a “mythomaniac,” “bald,” and “ill-intentioned reporter,” among other insults.

Hosts of the program respond to Adame

During his appearance on De Primera Mano, the show’s news anchor rebuked Alfredo and even told him that he is “disgustingly toxic” because he fights with half the world and has nothing good to say.

She also assured that Mariana Zepeda was instructed to avoid the celebrity at all costs, but Alfredo approached her and began to insult her even though she never approached him.

“When Adame approaches where Mariana was, he starts insulting her and says ‘daughter of your f***ing mother, he told her three times, he got close to her face. As a professional communicator, Mariana turned away to avoid listening to the ball of bullshit that came out of this individual’s mouth, and Alfredo Adame has broken all known canons, past and present…”

For her part, Addis Tuñón affirmed that Mariana has an impeccable trajectory, in addition to the fact that she has never messed with Adame, so she does not deserve the verbal aggression.

What she and no one else deserves is verbal aggression. She deserves to go to work without fear of being attacked by people like you, you have made me laugh, but this Adame no longer makes me laugh, and Mariana Zepeda is not alone,” she said.