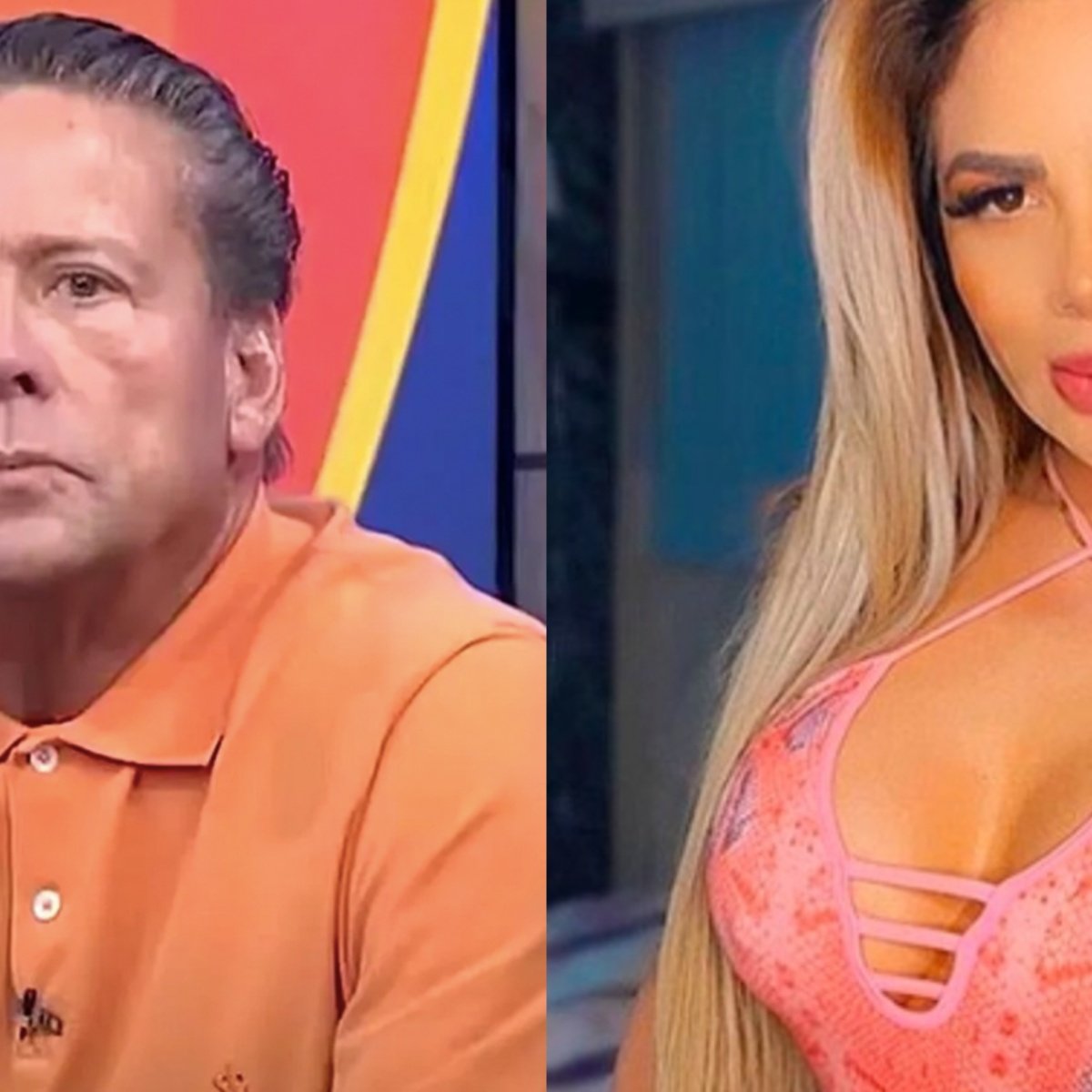 After being crowned “The King of the Jungle”, Alfredo Adame He has given harsh statements about the dramas he experienced in the reality show “I’m famous, get me out of here!”, but what has caused several reactions is that he assured that his ex Magaly Chavez she is a crafty woman.

And it is that, on more than one occasion, the famous person has been involved in the scandal due to his explosive behavior, but now he spoke about his ex, who was also one of the participants of the program of Aztec TVwhere the differences between them were seen, which caused the love break.

In the news of the show business we let you know that Magaly confessed that she is single and without commitments after what she lived with Adame in the camp, who repeatedly attacked the influencer, but after her comments she tried to return with her .

The controversial driver’s statements emerged during an interview for the YouTube channel “Vaya Vaya TV”, where Adame spoke about his participation, although he acknowledged that his stay was not very pleasant, as he realized that Magaly was very friendly with Guty Carrera.

As of minute 6:50 of the video, he said the following: “Suddenly he stared at Guty and I don’t know if it was to make me jealous. I’m not jealous but I can’t tolerate those things either…she came and flirted.”

In addition, Adame recalled that in the first days of the reality show, the influencer was upset with her and everything arose from a mango, since she was trying to find something to cut the fruit, but the influencer found a way to cut it and gave it first to Guty Carrera, which angered Alfredo.

It may interest you: Alfredo Adame in a new fight: he tried to give his “bicycle kicks” but hit

Why did Alfredo Adame separate from his girlfriend?

Despite the fact that the famous had plans to reach the altar with the influencer, in AmericanPost.News we share with you that the romance between Alfredo Adame and Magaly came to an end, the actor and Chavéz starred in scandalous moments, in addition the influencer broke down in tears in several occasions.