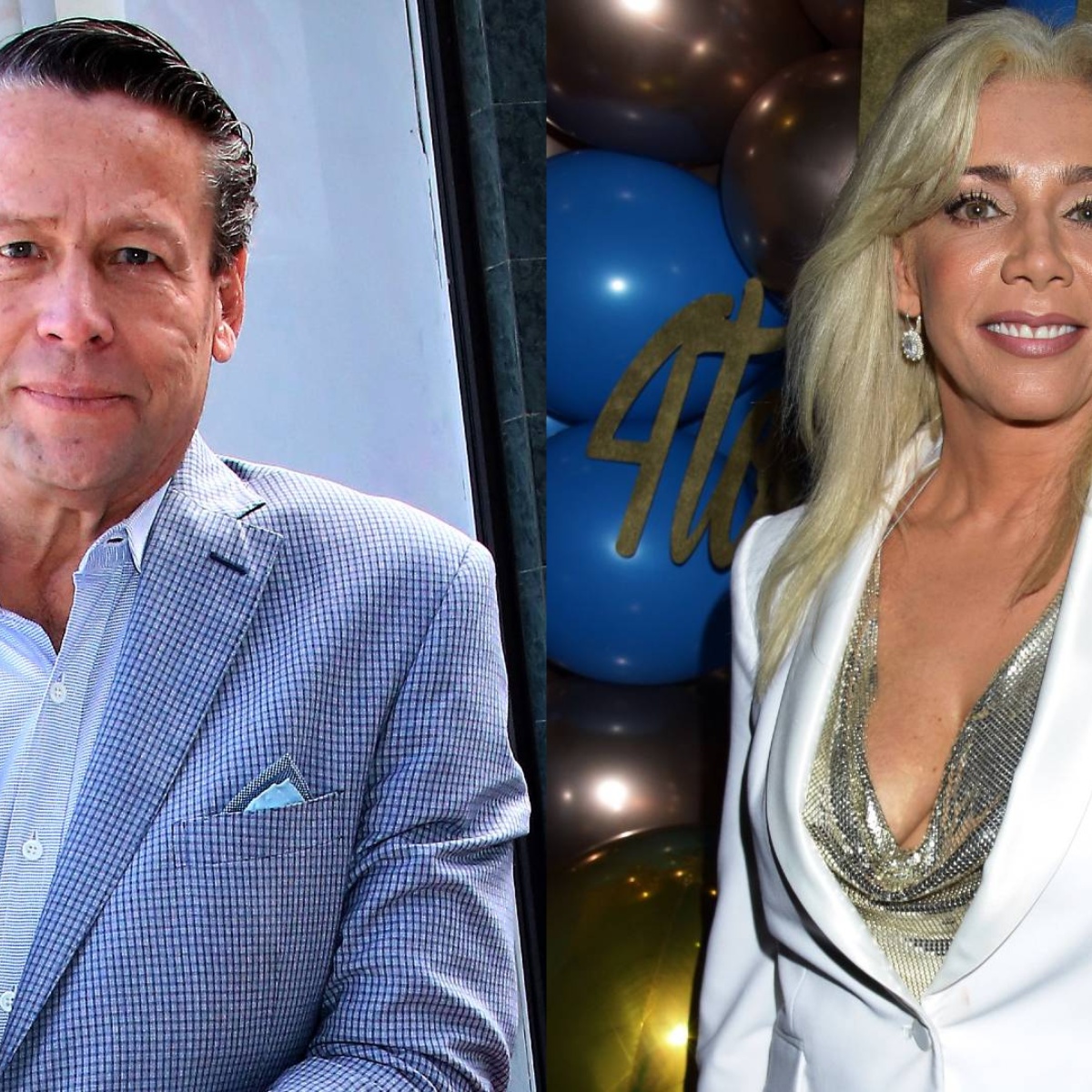 Taking advantage of the rivalry it has had for several years with Cynthia Klitbothe former driver Alfredo Adame comes out in defense of John Vidalbefore the accusations that the actress has made against the former participant of La Casa de los Famosos.

The controversial driver Alfredo Adame assured that if Juan Vidal made the decision to end the relationship with Cynthia “it was for something.”

Let us remember that Alfredo Adame and Cynthia Klitbo have had a feud, after the actress began a relationship with “King Grupero”, the actor’s eternal enemy.

What did Alfredo Adame say?

In a recent interview for the program “Ventaneando” the driver was questioned about the war of declarations that have arisen between Cynthia Klitbo and Juan Vidal, to which he replied:

“If Juan Vidal threw her out, it is for something, the panchos that he should have armed because he is a good guy. If he goes to hell, he neither comes to me nor goes to me,” he assured.

Let us remember that Cynthia Klitbo, filed a lawsuit against Juan Vidal, for psychological violence, during their relationship and pointed out that he owed her money.

It may interest you: Cynthia Klitbo accuses a participant of La Casa de los Famosos of violating her

Recently the lawsuit between Alfredo Adame and the “King Grupero” has once again given something to talk about, after a joke that the influencer made to the actor will be displayed.

It was the actor Alfredo Adame himself who revealed through a video that Rey grupero and Foto Márquez placed a blanket promoting karate classes at the door of his house.

On the other hand, the enmity between Alfredo Adame and Cynthia Klitbo It was generated after the actress showed her support for the “Rey Grupero”, with whom she shared a relationship.