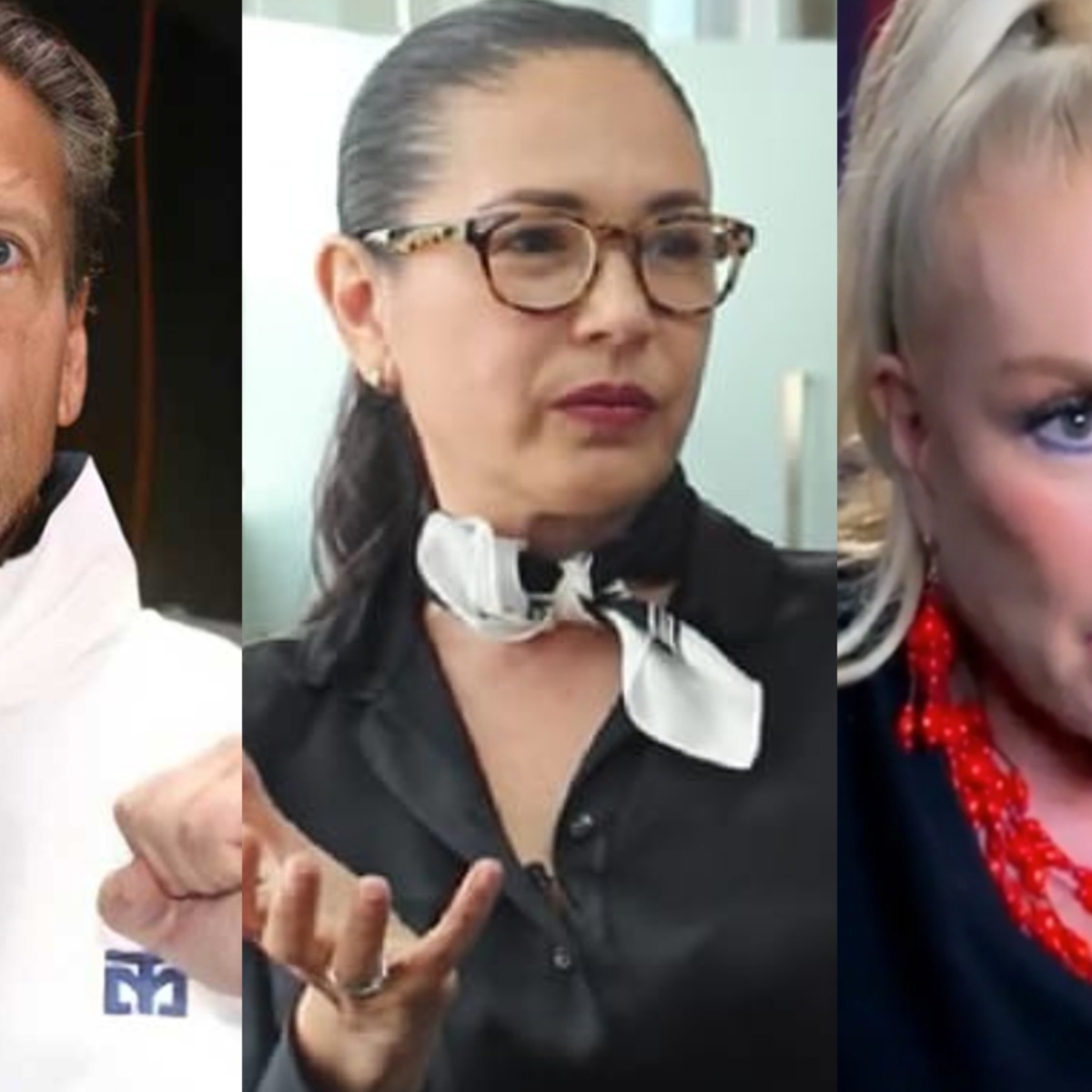 The program “Venga la Alegría” released the recent declarations of Alfredo Adame who gave his opinion on the controversy that they have staged Yolanda Andrade Y Laura Zapata, what did the actor say? In AmericanPost.News we give you the details.

We remember that Thalía’s sister conducted an interview where she implied that Mexicans are lazy, which angered the driver, who attacked the villain of soap operas on Twitter, but now the presenter spoke about the controversy.

At the time we shared with you that Yolanda Andrade sent a message to Zapata and told him to get to work, and said that now he ran out of “corn” that his sister Thalía gave him, which divided opinions and generated several criticisms against Laura’s.

Exclusively for #VLA, Alfredo Adame defends Yolanda Andrade from the controversy that was generated on social networks with Laura Zapata! ���� #MyFridayWill pic.twitter.com/kCdzAwRhcl

Regarding Zapata’s comments, he commented: “Don’t share it, but well, I prefer that they be alcoholics, drug addicts and kidnap themselves, you understand me, and I don’t share it with that lady… I don’t care what she says This lady”.

On the other hand, he commented that he loves Yolanda and assured that she is his super friend and expressed about Laura: “Well, no, I don’t love the other lady for what she did to us in a play and for her behavior and for everything what he came out saying about me”.

On the other hand, the famous spoke about his role as a DJ and commented that he has looked for his own job. After his comments, Horacio Villalobos said that Alfredo got into this controversy.

It may interest you: What did Alfredo Adame look like as a young man?

What novels did Alfredo Adame make?

The controversial actor Alfredo Adame, before starring in quite controversial moments in his life, had the opportunity to make soap operas such as: “Family portrait”, “In the name of love”, “When I fall in love”, “A que no me dejas”, “For loving without law”, among other melodramas.