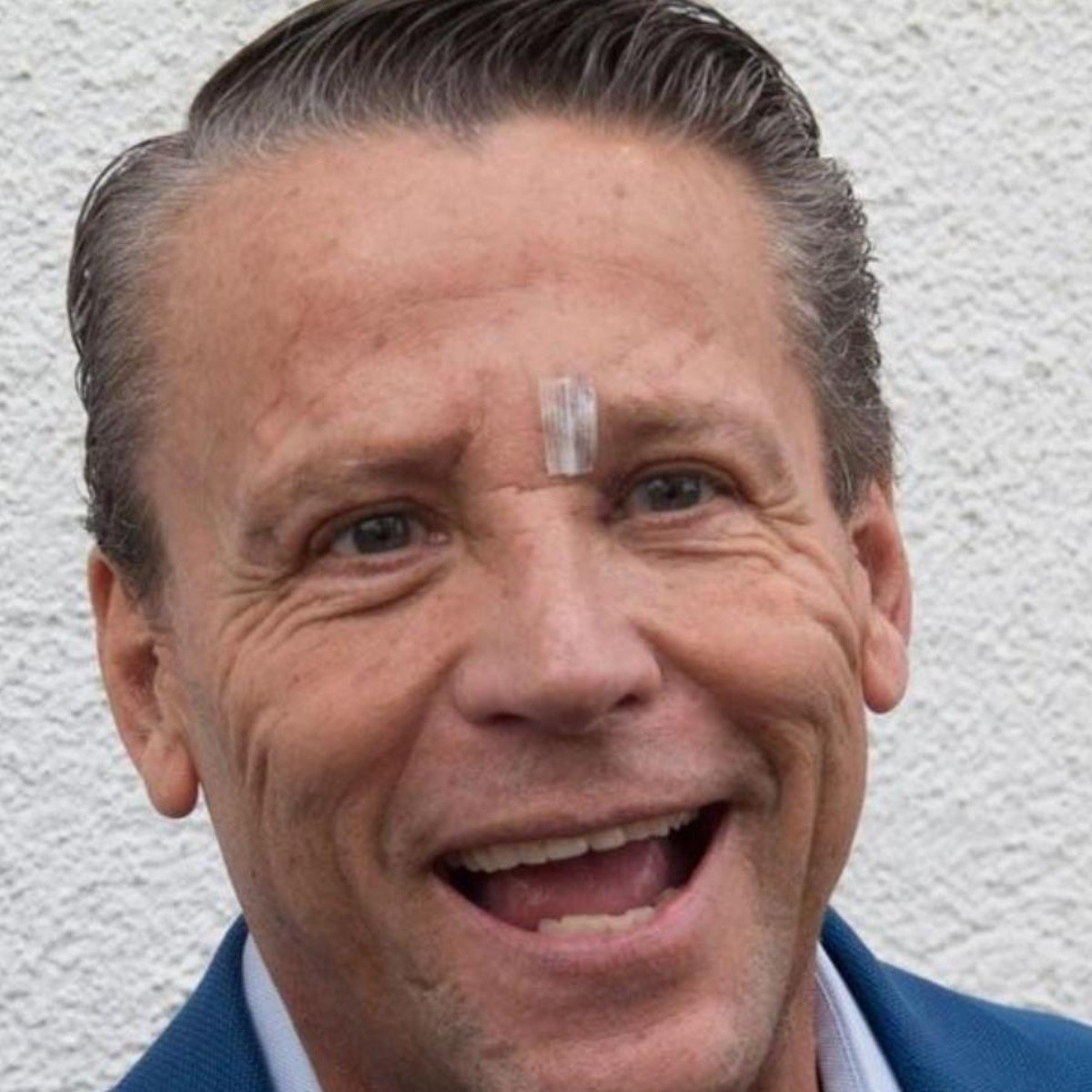 Alfredo Adame, the 63-year-old actor, producer, and TV host, is in trouble again at the moment, since a video is circulating on social networks where the artist begins to struggle with a woman and then asks her for her cell phone, since the girl has it in her hands starting a series of insults.

Although the reasons why the Mexican actor starts a fight with the young woman on a busy street in Mexico City are still unknown, while a companion of the girl tries to prevent Alfredo Adame from taking his cell phone back, so the subject throws the actor to the ground who immediately kicks him which he manages to dodge.

As if that were not enough, some people tried to lower the spirits of these three people, but everything was in vain, in addition to everything being recorded. Now, users want to know what led the actor to fight with them at that time, where the tremendous fall he suffered gave much to talk about, because for a few centimeters he could have hit the light pole.

“The girl says “pay me”, “That man is a savage”, “Well, I see part of a video there, not the whole one. The girl has a personal item from Adame, anyone would like to get it back and she is abusing her condition as a woman. Even when she is there, she throws her cell phone at him and he is going to pick it up, the other guy gets very gandaya to throw it away and kick it,” the networks write.

It is worth mentioning that the young woman at the time of putting away the cell phone decides to record Alfredo Adame at all times to prove it, before the networks, so the recording could come to light in the next few hours.

It must be remembered that it is not the first time that Alfredo Adame has been in controversy, since he has already been in trouble with some colleagues from the show business, such as Carlos Trejo or Diana Goldén. The latter won a legal battle from which the actress has not received nothing from him, because he has to pay her a hefty amount of money.