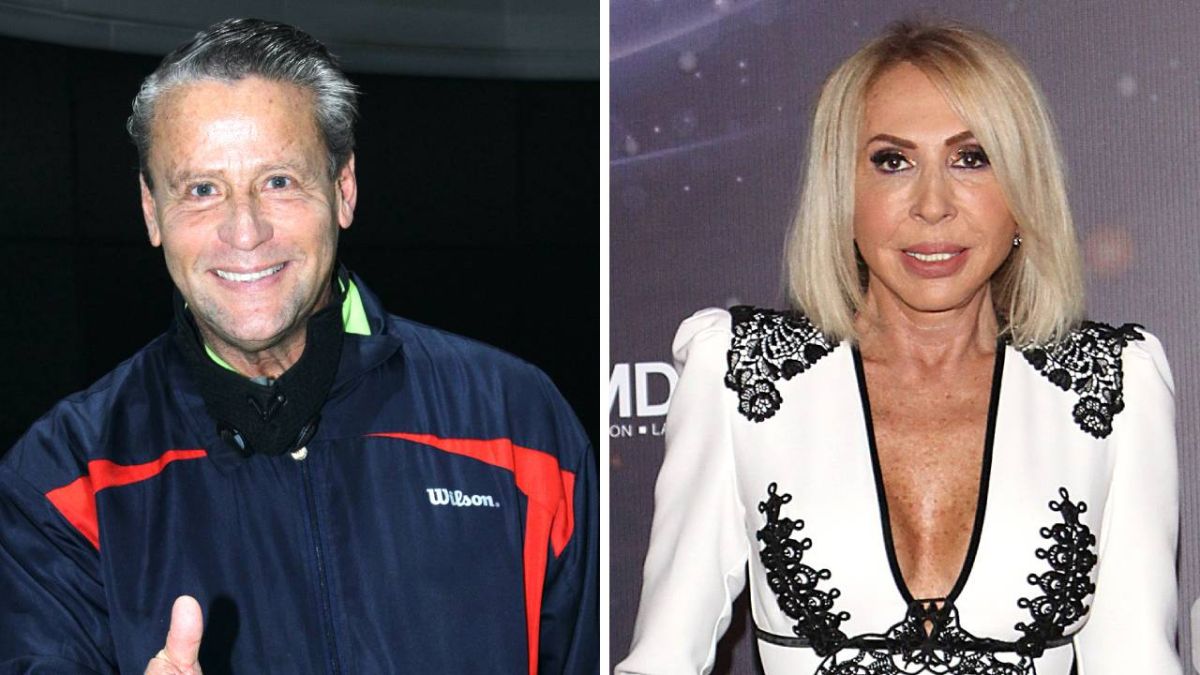 After uncovering the problems with the treasury of Laura Bozzo, Alfredo Adame assures that he has prepared another Peruvian-style surprise, because now plans to sue her for allegedly having committed the crimes of human trafficking and smuggling.

This was revealed by the driver during a recent meeting with the media, where he explained that he has already prepared two other lawsuits against “Miss Laura”.

“I have another one for him, the one about trafficking and human trafficking. Everything is ready, just stick your head out and go. I am going to make a public complaint to a Prosecutor’s Office and it will be in charge of investigating it.”

But trusting that he has the truth on his side, he revealed that he has the names of two others involved, because according to the information he has in his hands, Bozzo did not act alone.

“One who was Laura Bozzo’s boyfriend, Cristian Suárez, and the other, Martín Mamani. That as soon as I said I knew that and started to investigate, they ran out of Mexico. Of course I have names and I have everything, but how am I going to appear in a prosecutor’s office and say: ‘They brought these with a tourist visa and put them to work, and they took their money,'” he added.

In addition, he explained part of the deals that Laura Bozzo made with the other two involved, highlighting that there are 19 people who did not regularize their papers and who are even still working in Mexico, in addition to another 7 who did regularize.

“The issue was that they told them: ‘Come work in Mexico as an associate producer‘, then they brought him with a ticket that Martín Mamani put him and Cristian Suárez put it to Peru. They told him that as an associate producer he was going to earn $100,000 pesos, which is a reasonable salary. They came to Mexico with a tourist visa and began to work on the production of this lady. And it turns out at the time of the first check they gave them 20 percent instead of 100 percent, and they said to them:You keep your mouth shut because you’re working illegally, where you say something we’ll fire you, we’ll take your job away‘. One is Lucho Santos, who is the producer of the program Amor y Fuego in Peru on América Televisión”, he adds.

Fully convinced that such complaints will proceed, Adame explained what crimes consist of why Laura Bozzo could be persecuted again by Mexican justice.

You may also like:
–Alfredo Adame is looking for a girlfriend, he only asks that she be “decent and educated”
–Carlos Trejo mocks Alfredo Adame after revealing how much money he has in his bank accounts
–After 34 years of litigation, Alfredo Adame and Diana Golden reappear together on television