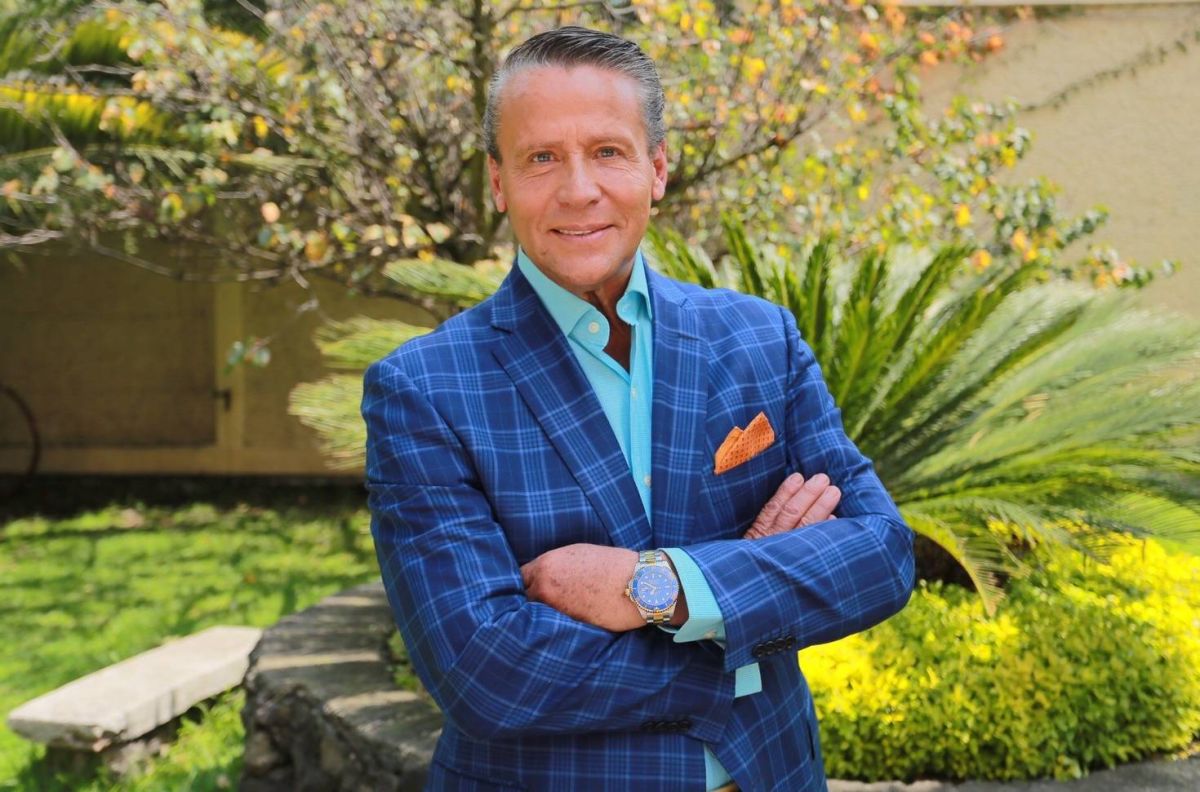 The well-known conductor of the Mexican show Gustavo Adolfo Infante continues his legal fight against Alfredo Adame, for gender-based violence against his mother and defamation. The presenter said together with his lawyer that the actor has already been requested by the authorities and it would be possible for him to end up in jail.

The problem between the two started after Adame said that Infante tried to kill him and that he ensured that the driver’s mother was a witch.

“The line of ‘dimes y diretes’ that occur in the artistic medium, is broken when it affects a third party, in this case it affected an elderly person, for which the Prosecutor’s Office decided to initiate the actions”, commented Alfonso Beceiro, lawyer of the driver “First hand”, adding that the winner of “I’m famous, get me out of here!” You will have to deal with the authorities and if you don’t, you could issue an arrest warrant against you.

If Adame is found guilty, he could spend three years in prison: “If he were convicted of this intentional crime, he would be recorded and in addition to that, he would not be able to carry weapons.” In addition, he commented that Gustavo Adolfo Infante would not be open to an economic arrangement with Alfredo Adame.

You may also be interested in:
–Alfredo Adame “looks crushed” after participating in reality, according to Pati Chapoy
–VIDEO: Gaby Spanic and Sergio Mayer team up with other artists to demand respect from the media
–Magaly Chávez reveals why she ended up with Alfredo Adame: “You need help from a professional”
–VIDEO: Natanael Cano breaks down in tears in the middle of the interview when remembering his idol, Ariel Camacho