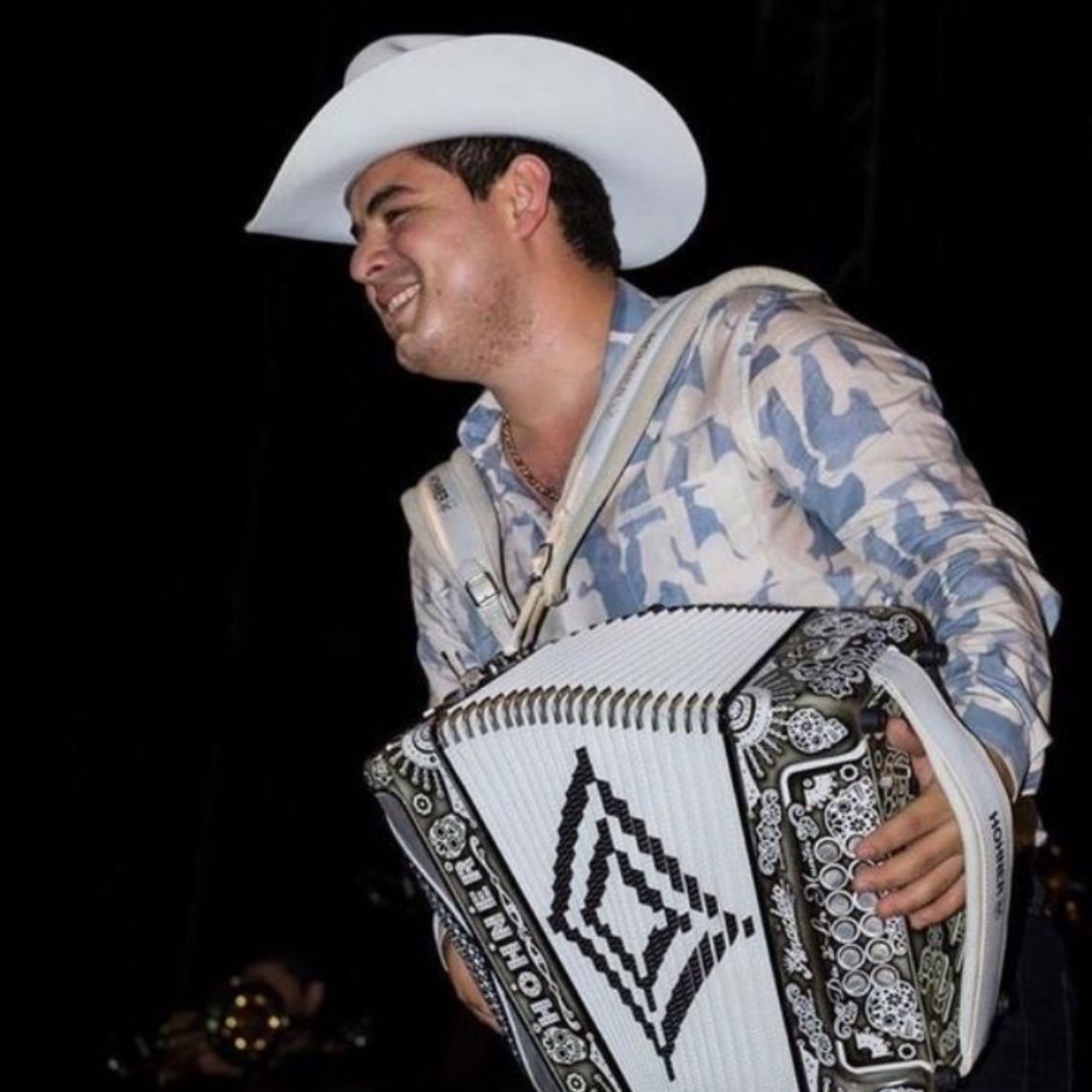 The famous singer originally from Obregón, Sonora unleashed a wave of reactions after releasing his new hit ‘No‘, which is available through digital platforms for you to enjoy with video included, in which you can see one of your live performances.

Alfredo Olivas is one of the most successful singers and songwriters within the Mexican Regional and this time he put himself in the eye of the hurricane after the release of his new theme song, which is already applauded by his followers through YouTube, where he has a long list of compliments and comments for his talent.

After having suffered several heavy blows due to family losses, the singer is ready to surprise within the popular genre with a new interpretation that I know has positioned itself to everyone’s taste.

Read also: Past of drinks?, El Canelo sings with feeling to his wife

His fans quickly applauded this new song that is included in the album that bears the same name. The accordionist He knows exactly what his fans like and how to keep them on the lookout for his music.

Surely his pain this time was brought out with the music that he just released, and it is that just a few months ago he lost his brother and his in-laws in a shootout that ended in tragedy, leaving the singer away from the stage and from the spotlight.

Surely with the support of his family and friends he managed to put himself back in the ring and launch one more success to his list, which is extremely successful, since over time it has become one of the favorites and most loved. of Mexican Region.