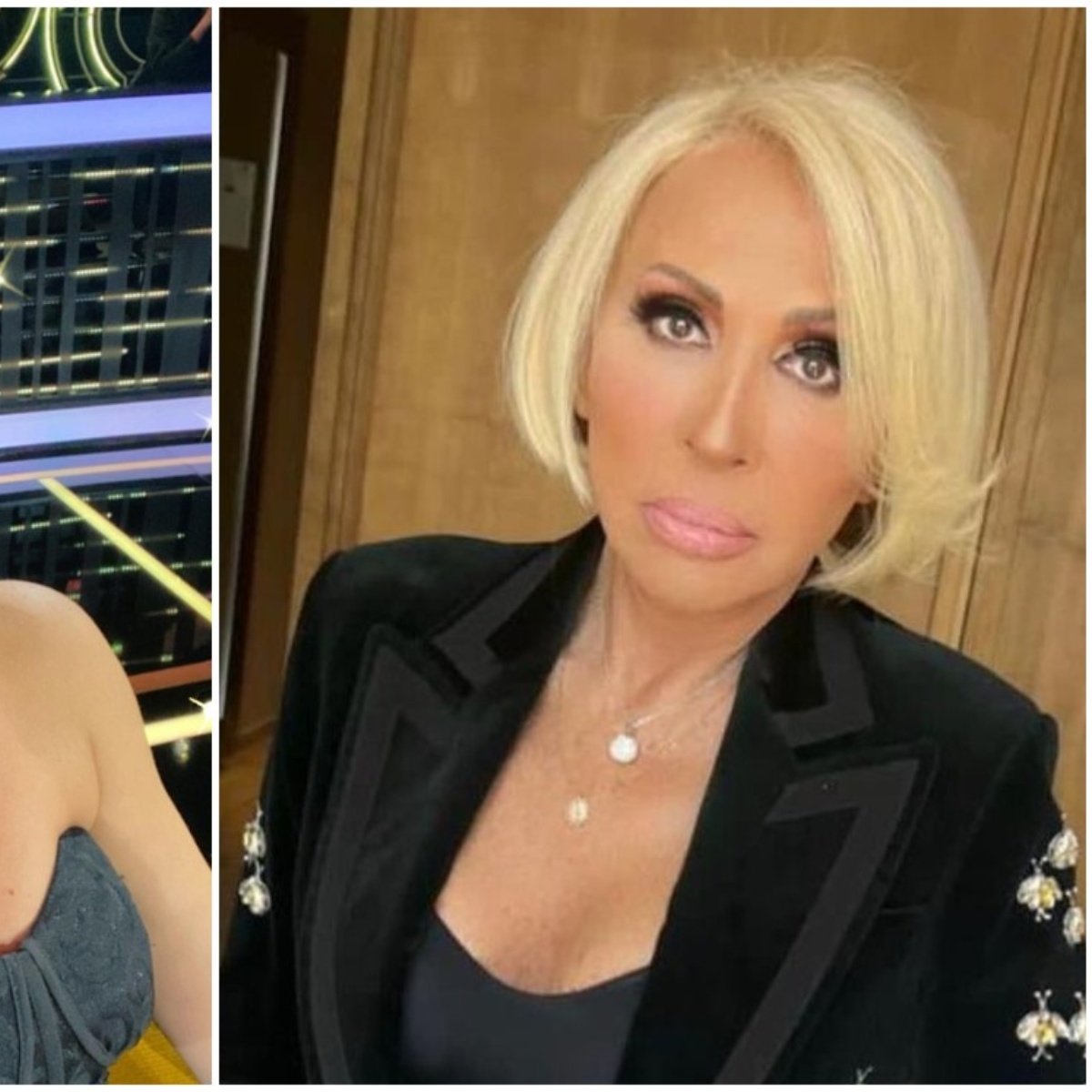 There is no doubt that the output of Laura Bozzo of the second edition ofThe House of the Famous‘ surprised everyone, because the Peruvian’s participation was surrounded by much controversy, mainly because of the fights that she came to star in with various members of the house.

Given the expulsion of the controversial presenter, Alicia Machado, winner of the first season of the Telemundodid not hesitate to express her joy at this fact, noting that she does not care if Bozzo attacks her in the future.

“I said it on Sunday and I support it, it’s good that they took out Laura Bozzo. I do not care if the lady attacks me, she has already done it, she has been attacking me for years, “said the famous actress in Instagram.

Likewise, she explained that female empowerment is not attacking everyone or saying “let the bastard pass”, but that it is “a larger concept that starts from mutual respect between women”, so she asked her to be more empathic with “younger” women.

“Precisely, because of her years of experience, she should be more empathic with women who are younger than you, who are, perhaps, experiencing things that you have already forgotten,” she said.

Maybe you’re interested.- The house of celebrities: Laura Bozzo is left out of Telemundo’s reality show

Similarly, Machado came out in defense of Daniela Navarro, the recently expelled from ‘LCDLF2’, as the 69-year-old host made some accusations against the young woman for having multiple ‘romances’ with some gentlemen within the Telemundo project.

Back then, Alicia Machado was heavily criticized for having an intimate encounter on the Spanish show ‘La Granja de los Famosos’, as it was said that the model was also engaged when that situation happened, something that haunts her to this day.

“I wasn’t engaged to be married, I didn’t have any rings, I wasn’t going to marry anyone. I entered there alone, free, happy, 24 years old, that the man fell in love, very much his ped *, I did not cheat on anyone and if I had cheated, what? To this day, they still crucify me,” she mentioned.