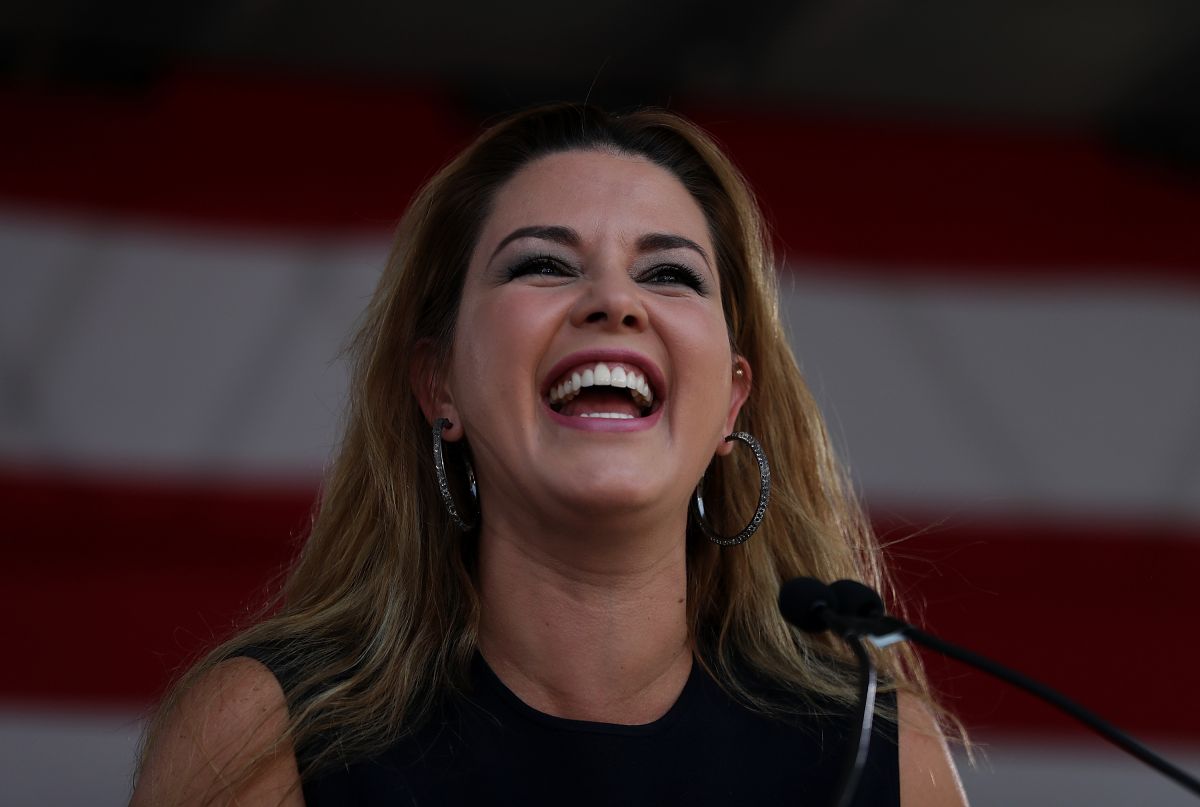 Fans of Alicia machado They promised it. They said in social networks that they would warn “La Machado” of the supposed double game that Cristina Eustace made inside La Casa de los Famosos. The singer’s haters seem to have increased and she says she has even received death threats.

Alicia Machado, for her part, has blocked her on Instagram. And the magnitude of all this did not go unnoticed in Suelta La Sopa, a program in which they spoke with Cristina Eustace and there on the camera of Suelta La Sopa, the ex-girlfriend of Christian de la Campa sent a message to the first place winner from The House of the Famous.

“Comadre, it’s over now, relax, what you said I said too“. In the program that is broadcast on Telemundo, Cristina Eustace also added: “Take it easy, relax! When she decides that the game is over, I am glad to be at your service, because I really appreciate her. “

The singer recognizes that the fans are passionate and hence the hate in some cases, which is why she assures that the game, the reality show is over, it’s over. And it seems that some of the participants already want to turn the page, because not all of them came out with such a good reputation from the competition.

Read more:
Christian de la Campa and Cristina Eustace had little love outside of La Casa de los Famosos
Flirtatious and without a bra, that’s how Alicia Machado stood in front of the microphone
They accuse Alicia Machado of having done the gastric sleeve and she responds: “Not everything is operating rooms”