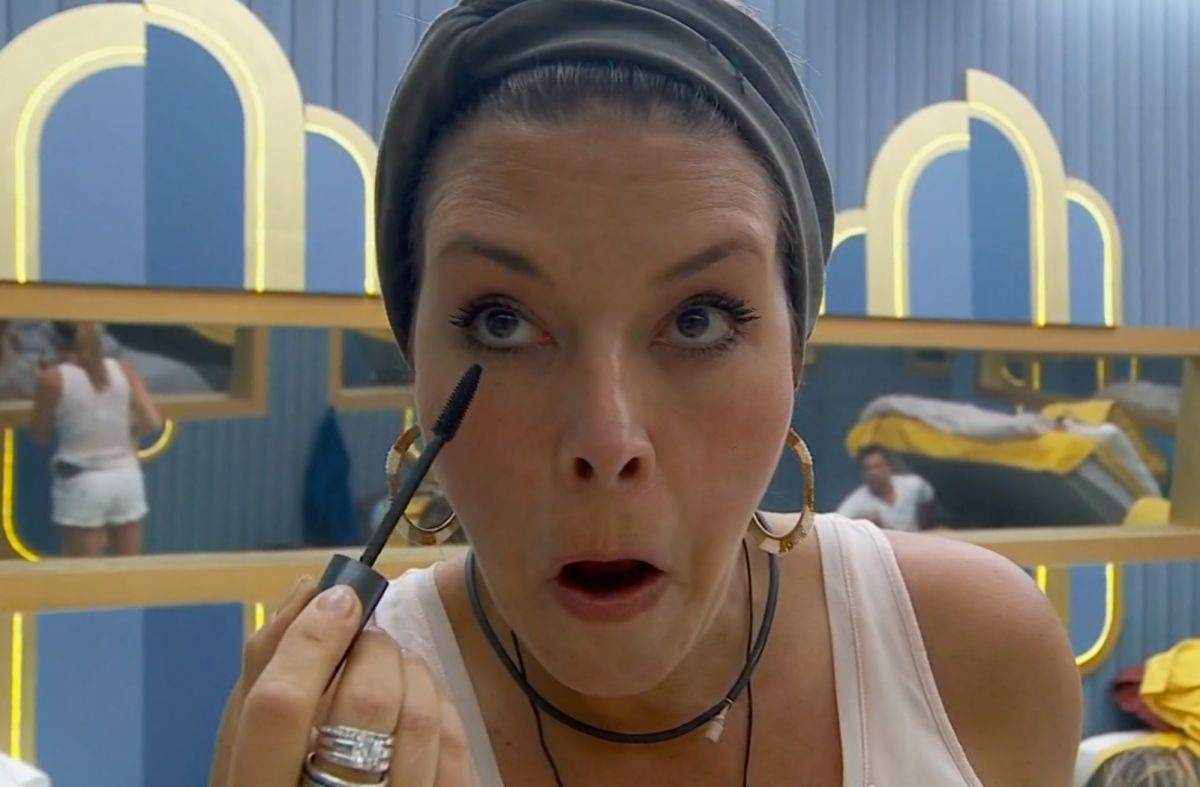 Alicia machado has given several surprises within “The House of the Famous“. The former Miss Universe has been seen as the most controversial in the reality show of Telemundo. But something that many did not know about the Venezuelan is that she is very bad spoken. Alicia says so much rudeness that she already has the biggest fine in the house.

And the thing is that La Jefa challenged the inhabitants not to swear. Throughout the week, participants should moderate their language because for every bad word they would be fined by subtracting $ 10 from their weekly budget. In two days of the challenge so far, Alicia has been the winner with 13 words. This is equivalent to $ 130 dollars that will be subtracted from the money they give them weekly to buy food.

Although Alicia has the biggest fine for having said the most vulgarities, she is not the only one who has said bad words. Manelyk González has 7 points, Pablo Montero has 6, Gisella Aboumrad has 5, Kelvin Renteria has 4 and Christian de la Campa it has 2.

The only ones that have been kept clean and with zero points are Gaby spanic, Veronica Montes and Cristina Eustace. In total, the house has lost $ 370, which will be subtracted from its weekly budget.

The challenge of not saying bad words comes after Alicia Machado was reprimanded for using offensive language to the LGBTQ community.

During a party where there was alcohol, Machado said the following: “The man will always be a supplier even if you have more wool than him. For man that is part of being a man, of protecting you, of providing for you, of taking care of you. When you take that away from the man, they become queers, to finish soon, it becomes pu – s. So you say, ‘Oh, why is there so much pu–? Because one turns them pu – s. Well that’s my humble theory“.

Faced with the offense, Telemundo issued a statement condemning Alicia’s language and claimed to have punished the actress.

“The use of derogatory terms by Alicia Machado towards the LGBTQ community in the digital transmission of The House of the Famous Saturday October 2nd is completely inappropriate and offensive. As we propose in the rules provided to all participants, this type of language goes against the culture and values ​​of our company ”, says the statement from the television station.

• Nomination night at ‘La Casa de los Famosos’ leaves Gaby Spanic and Alicia Machado facing each other, who will win?