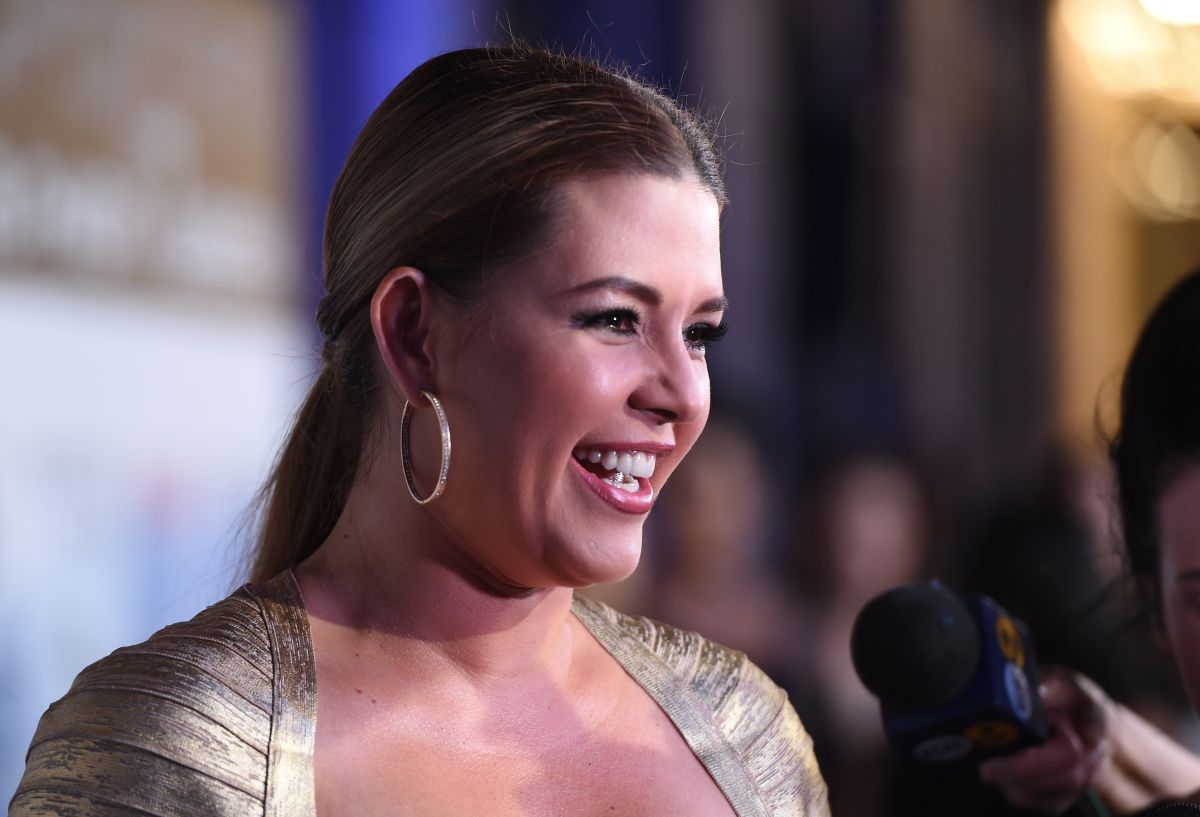 Alice Machado and Roberto Romano ended their relationship that arose as a result of their participation in La Casa de los Famosos and that barely survived a few weeks in the world outside of the Telemundo reality show in which the Venezuelan and former universal beauty queen won.

The comments of the Instagram accounts of both celebrities have been the favorite place for them to write messages that suggest that the love affair is over.

There are many who are happy that Machado is single, while others were quite excited about the romance he had with the Mexican actor, who did not attend the Venezuelan’s birthday Y later was seen kissing another woman, apparently under the blessing of making a movie.

“Bella, and without Roberto you look better, my queen” was one of the comments left in the publication in which he announced that he was with his two soul mates.

“This is the power of the island. Happy Sunday my soul mates “, Machado said in that post, however he added something else: “The New Beginnings”, which in Spanish would be “the new beginnings.”

However, there were those who want him to return with Roberto Romano:

“I want to see them together again.”

“Robe is missed with you, they look beautiful.”

“I agree they make a nice couple and I believe that there is still love between the two ”.

Since Alicia Machado left La Casa de los Famosos, she and Roberto Romano they decided to give themselves the opportunity to live their love and so they did while they were together: they shared the arrival of Christmas to the house of the Venezuelan, several getaways to the beach and one or another comment on Instagram that showed love and complicity that existed between them.

Even “i love u” Romano had said to Machado the day of his birthday.

Keep reading: It seems that Alicia Machado and Roberto Romano broke up, is love over?

They accuse Alicia Machado of having done the gastric sleeve and she responds: “Not everything is operating rooms”

The announcement of Alicia Machado that sent her followers sentimental

Roberto Romano kissed a woman and it is not Alicia Machado