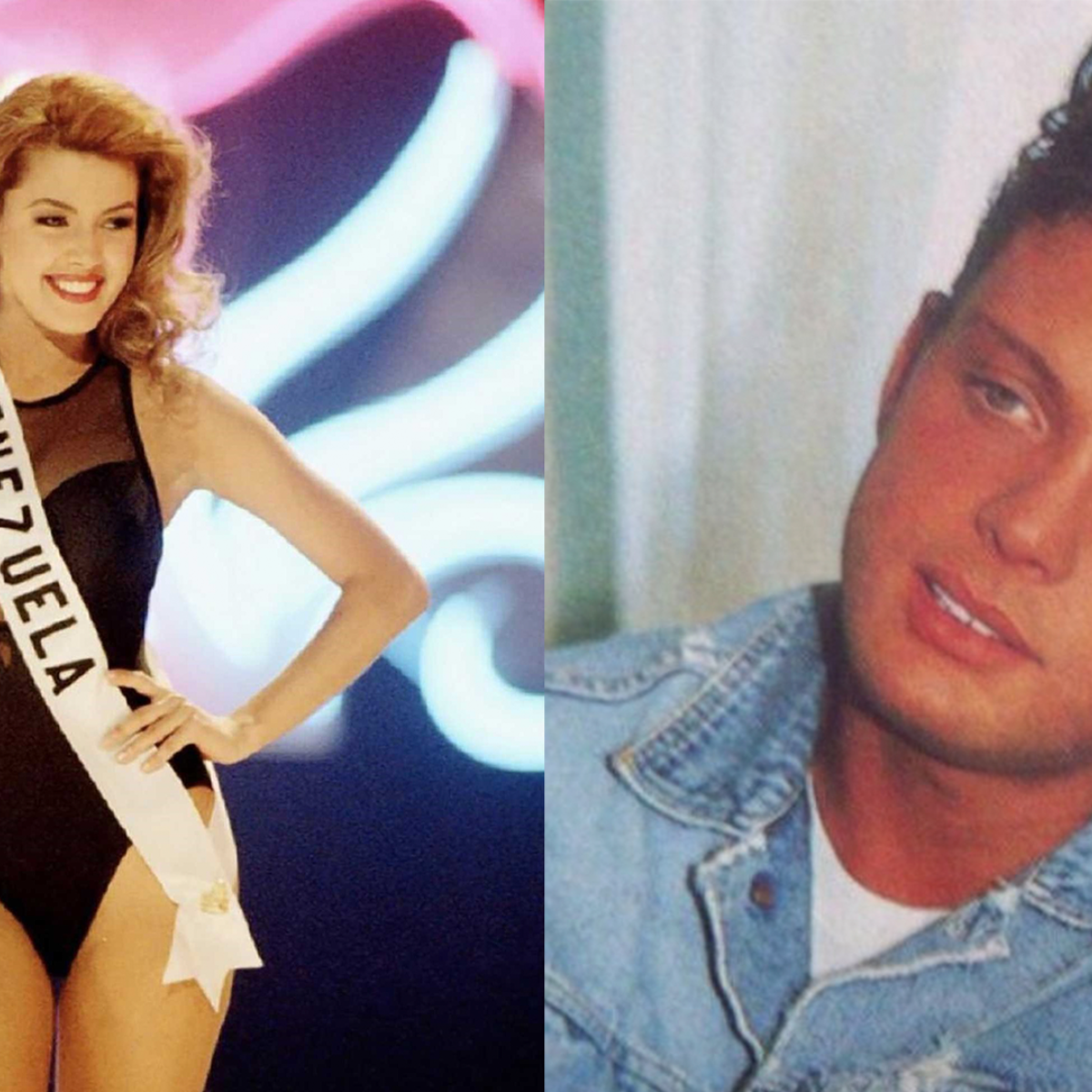 Recently, actress and former beauty queen, Alicia Machadowas interviewed by Pink Yoridi where he decided to reveal some private details of his life. Among what she told the famous that she surprised everyone was what she said about the relationship she had with the famous singer Luis Miguel.

The courtship of these two celebrities was very famous in the nineties and although 25 years have passed since it happened, Alicia still remembers the beautiful moments she lived with “El Sol”, since he always treated her in the best way.

When they started dating, Alicia had already been to Miss Universe. She remembers him as a true gentleman who always treated her in the best way. She even assures that he was a great support for what the actress suffered due to the eating problems that affected her life.

Alicia Machado revealed that they met when she was going to have a photo shoot with a well-known photographer who was a friend of Luis Miguel, who had already seen her at Miss Universe and had been surprised by her beauty. Then the singer accompanied her friend to meet her.

Since they started their relationship, Luis Miguel He even asked for a restaurant just for the two of them. In addition, she was a great support for the anorexia and bulimia that she suffered after participating in the beauty pageant and also for the offenses that she suffered at the hands of Donald Trump, now former president of the United States.

It may interest you: Alicia Machado underwent cosmetic surgery for this reason

What did Donald Trump do to Alicia Machado?

As we told you recently in AmericanPost.News, donald trump psychologically assaulted the famous Alicia Machado while he was the one who directed Miss Universe when the actress participated.

He constantly attacked her because she was supposedly overweight and even called her “Mrs. Peggy”. This was what caused her psychological trauma and after several similar events she began to vomit more than 30 times. Also, he touched her without her consent.