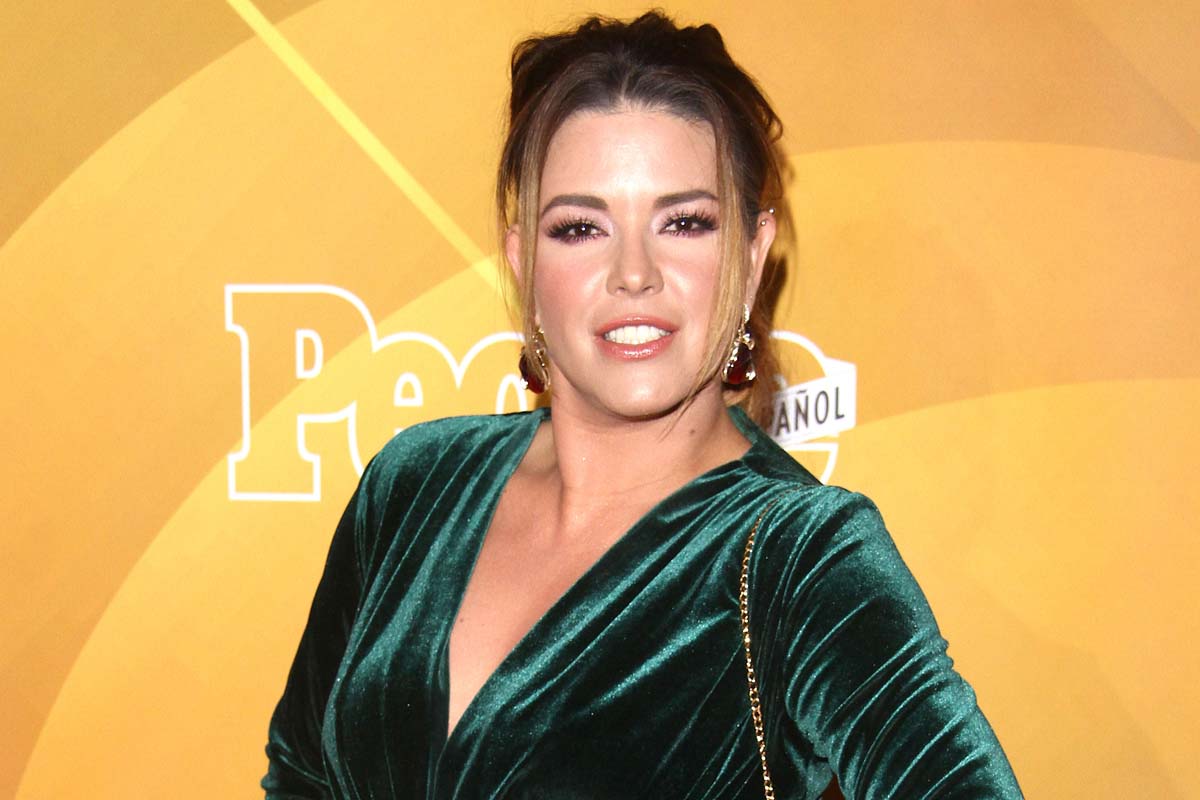 On May 17, 1996, at just 19 years old, Yoseph Alicia Machado Fajardo was proclaimed the winner of the forty-fifth edition of the Miss Universe beauty pageant. which took place at the Aladdin Theater for the Performing Arts in Las Vegas, Nevada.

However, what for any other girl her age would have meant a fantasy come true for Alicia, it was almost a nightmare because she claims she was a victim of bullying and harassment by Donald Trump, who eventually became president of the United States.

And it is that the year Machado received the crown from Chelsi Smith, the billionaire Trump acquired the rights to the beauty pageant.

During an interview with Jordi Rosado, the Venezuelan model revealed how complicated it was for her to fight against the harassment of the controversial former American politician.

“At that time, I was abused psychologically. Nothing else ever happened, thank God. I put chairs behind the door, so they wouldn’t get into the room. I have never said that,” she mentioned.

He intended to form a harem of Miss Universe.

Machado also described an episode that she lived in Mar-A-Lago, Trump’s house, when, under the pretext that being Miss Universe, she had to promote her crown at parties and private events, she remained practically locked in an adjoining room for more than 20 days. to that of the tycoon.

“During a party, he was talking to a couple, and he called me to come closer, then he grabbed me and grabs my buttock. He tells those there: ‘Look, this is my Miss Universe.’ I stared at him and ran away. The ladies there realized it and put on a pitying face, “he described.

In Alicia’s mind, it is clear that when buying the rights to the contest, Donald Trump’s objective was to form a harem, and thus he intends to make it public in a book that, to date, he assures that he is not allowed to publish.

“It must have been done with others… I don’t know, but in my case, it wasn’t like that. I tell that in the book, and that is why they have not allowed me to publish it because it is their word against mine”, he emphasized.