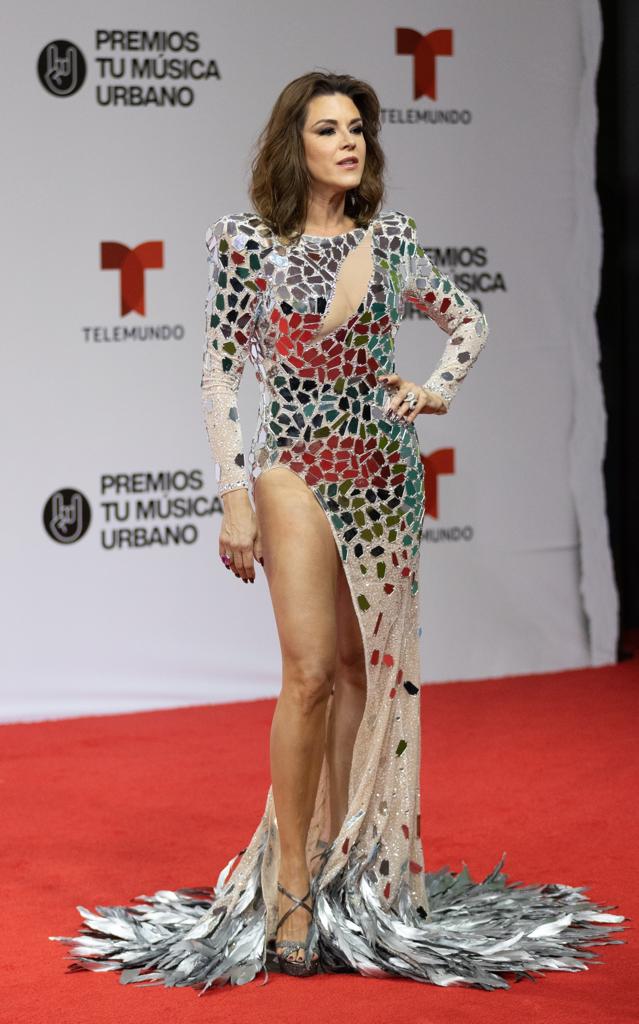 Alicia Machado assures that her participation and triumph in Miss Universe It has been the experience that has marked her the most on a personal level; however, she reveals that she had to make very strong sacrifices in order to enter the contest.

In an interview with Yordi Rosado, the Venezuelan confessed that at that time her family did not have the necessary financial resources to pay for an event of such caliber, but that her mother decided to risk her heritage to see her fulfill her dream.

“My parents were already divorced at that time and my mother was the one who sacrificed the most for me to get to Miss Universe, she worked a lot and pawned the house to get money. When I won, the only thing she thought about was being able to return everything she had done for me, ”said Alicia, unable to contain her tears.

Likewise, the actress recalled the fleeting romance she lived with Luis Miguel and revealed that the singer was a fundamental piece when she was criticized for her weight after participating in Miss Universe, because he defended her tooth and nail.