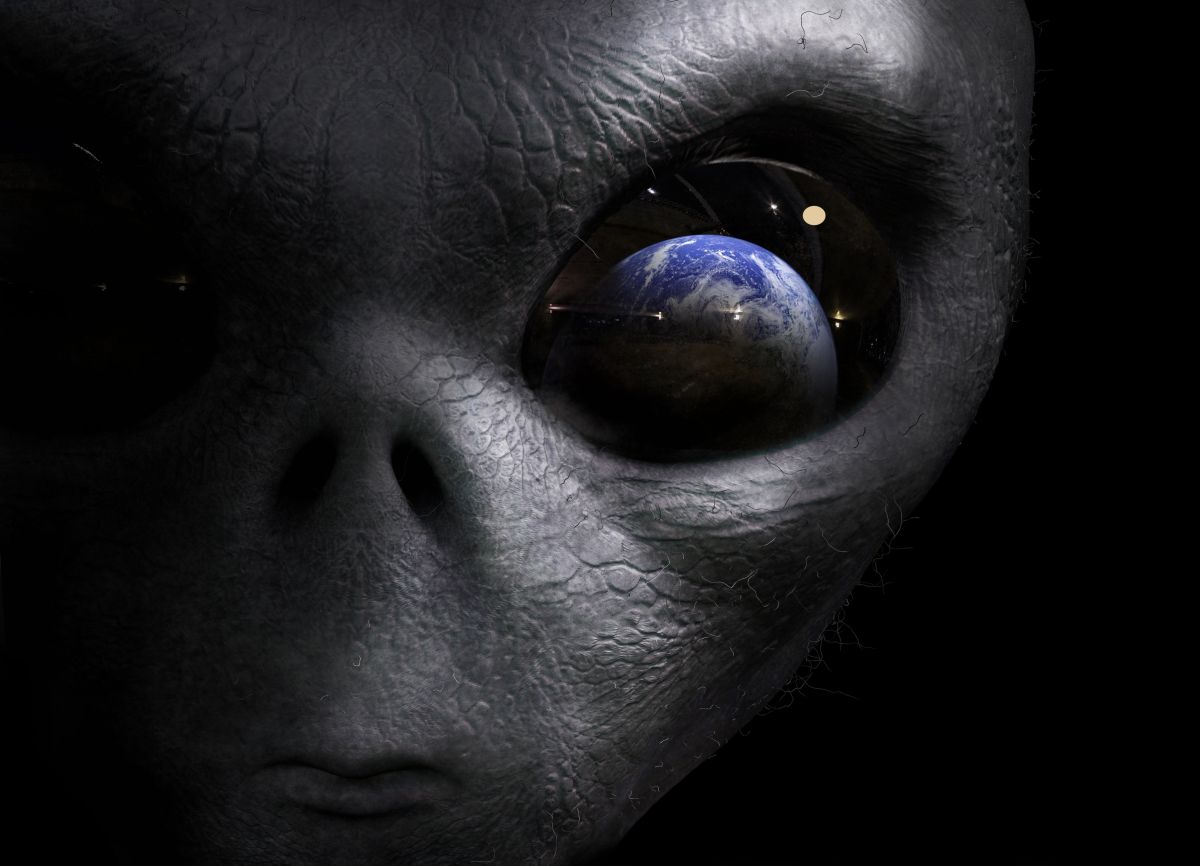 In the middle of this month, chinese scientists caused a stir stating that its Five Hundred Meter Aperture Spherical Telescope (FAST), also known as “Sky Eye”, could have picked up signals from intelligent aliens.

From then on the news went around the world. However, several experts have now come out to refute the conclusion, favoring a more plausible interpretation. One of these experts is the American scientist Dan Werthimer, who is, in fact, involved in the Chinese project.

Werthimer declared to livescience that the narrowband radio signals he and his companions found “They come from (human) radio interference, and not from aliens.”

“The signals that we have found so far are all (radio frequency) interference, they are not from aliens, but from terrestrials,” he said.

Wertheimer, a researcher with the Search for Extraterrestrial Intelligence (SETI) program at UC Berkeley and a co-author of the research project that first detected the signals, likened the current research to a “kind of preview of our study to make sure that everything works.” The preprint is an initial part of a massive study of the sky that will take at least 5 years to complete, the scientist added to the American media. futuristic.

Radio frequency interference (RFI) “a big problem” while looking at these “very weak signals,” he said.

“The problem is that when you look for these very weak signals coming from a distant civilization, they are overwhelmed by contamination, radio contamination from Earth,” Werthimer said. “All this television and mobile phones and satellites are getting worse and worse now and it’s hard to figure out what is interference and what could be from a distant civilization.”

Despite this enthusiasm, which went viral in China and later the world, Werthimer’s Chinese collaborators were nonetheless cautious in their initial statements, emphasizing the likelihood that the signals originated on Earth.

“These are various narrowband electromagnetic signals different from those in the past, and the team is currently working on a deeper investigation,” Zhang Tongjie, chief scientist with the China Extraterrestrial Civilization Research Group at the University of China, said in the report. Peking Normal University.

“The possibility that the suspicious signal is some kind of radio interference is also very high, and you have to keep confirming it and ruling it out. This can be a long process,” he added.

Caution or not, many wonder if the researchers rushed to give the discovery as a possible sign of extraterrestrial life.

Werthimer, as he assured futuristicbelieves this was because his colleagues are not as familiar with analyzing signals for the express purpose of searching for intelligent life beyond our planet.

“One of the things in SETI is that we look through billions of different signals every second and then you find the best things,” he told futuristic. “If you’re not used to looking at a billion things, looking for unusual things, it’s like flipping a coin a billion times and seeing 10 heads in a row or even 20 heads in a row,” she added.

“But my view is that they are not used to these experiments, where you flip a coin a billion times a second,” Werthimer said.

Continue the search for alien life

Despite the difficulty of the task, and the fact that on this occasion the signal was not extraterrestrial, the astronomer remains hopeful that we are not alone in the cosmos.

“Actually, I’m optimistic about life in the universe,” he said. “It would be strange if we were the only ones. There are a trillion planets in the Milky Way”, including “small rocky planets like Earth with liquid water”.

“And that’s just in our galaxy,” he added. “There are another 100 billion galaxies, so I’m optimistic about intelligence.”

However, you have to hurry. With the increasing number of satellites orbiting overhead, Werhimer says this problem will only get worse.

“100 years ago, we didn’t really know how to do SETI. In 100 years, I don’t think we’ll be able to do it from the ground,” Werthimer said. “This may be a unique window in our history as Earthlings where we can do pretty good SETI searches, where not all possible radio bands are corrupted by our own signals,” he added.

* NASA is assembling a team to collect data on unidentifiable events in the sky
* Who is Mafe Walker, the Colombian who claims to speak “alien dialect”
* Why haven’t we heard from aliens? Astrobiologists give disturbing answer with a new theory