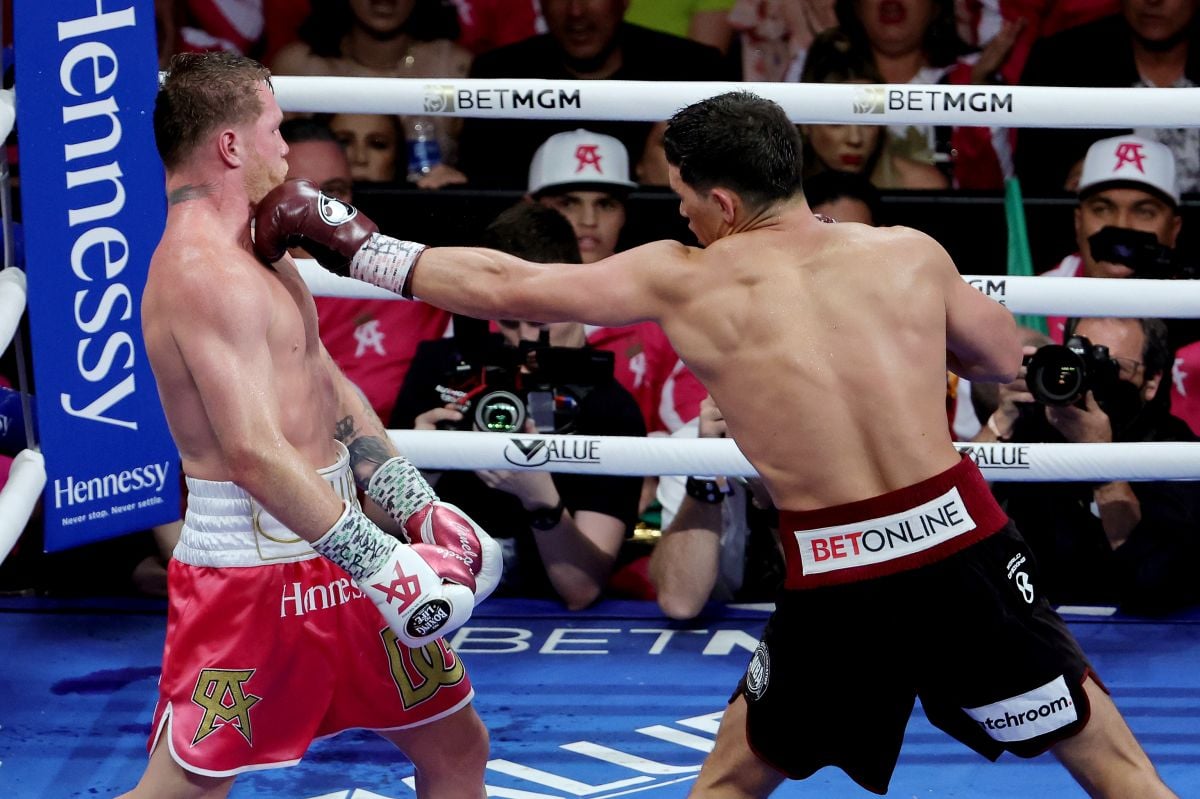 Dmitry Bivol, who surprised everyone with his great victory against Canelo Álvarez, will face the Mexican Gilberto Zurdo Ramírez in an agreement to fight on November 5 in the United Arab Emirates.

Bivol’s team requested permission to fight Joshua Buatsi but the WBA denied it and ratified the fight against Ramírez.

Ramírez has expressed that after Canelo Álvarez’s defeat against Bivol, his fight will be like revenge for the Mexicans. Ramírez feels confident that he can win the fight and stand up for the Mexicans.

“I am happy because it will be the revenge of all Mexicans. It’s the moment I’ve been waiting for,” she asserted.

With an impressive undefeated record of 43 wins, 29 of them by fast-track knockout, Zurdo sent Bivol a saucy message of challenge just a week after the Russian beat Saúl Álvarez at T-Mobile Arena. from Las Vegas.

“I would like it to be here in Los Angeles. I have talked with my work team and with Golden Boy, we have not yet reached an agreement, “he said in a recent conversation with Izquierdazo.

‘Zurdo’ Ramírez wants to stand up for the Mexicans against Bivol after the recent defeat of ‘Canelo’: “There is no turning back”

The lawsuit Terence Crawford vs. Errol Spence Jr. is a few small details to become official; promises to be a historic fight

Hard pull of the ears from Óscar de la Hoya to Ryan García for Canelo Álvarez: “He needs to have respect for those who have experience”