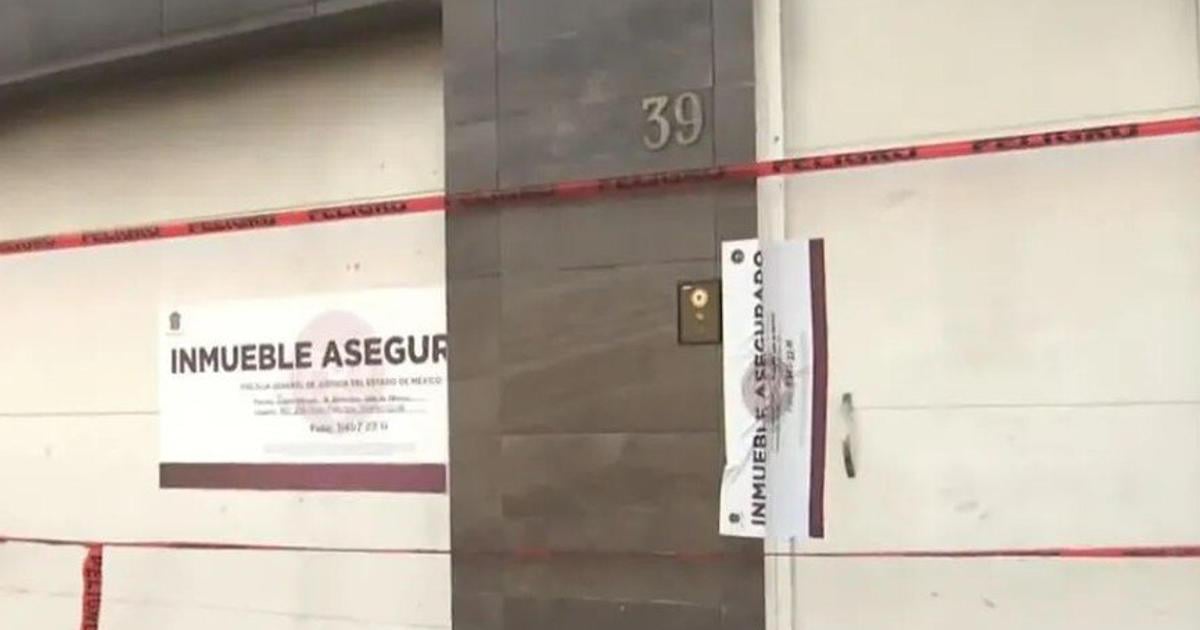 Alleged Jalisco Cartel – New Generation (CJNG) hitmen killed a family. They burned their home on the street of Membrillos in a subdivision of the Ojo de Agua neighborhood in Tecámac, State of Mexico.

According to initial reports, three members of the family were killed:

In addition, it was the Mexican National Guard (GN) that became aware of this incident because, in addition to murdering the members of this family with a knife and a rope, they burned the house.

And upon seeing the smoke coming out of that house, the elements of the GN decided to intervene to find the murdered family inside the house later.

The Prosecutor of the State of Mexico is already investigating the murder of a family in Tecámac.

After these events occurred, the Attorney General’s Office of the State of Mexico (FGJEM) went to the place to cordon off the area and put a seal with the legend “secured property” they also said that they were already investigating the motive of this murder of a family in Tecámac.

According to the media that have reported this attack, the electronic locks of the house where the family was murdered are not seen to have been forced. The house even had cameras, as well as a strong security system.

One of the neighbors of the place affirms that before these multiple murders happened, she saw how several people entered and left the house, but her neighbor assured her that they were workers since a few months before, the house had been in the process of remodeling.

Among other details of this murder, it is known that the bodies of the members of this family were also burned, while the Tecámac Homicide area carried out the removal of the bodies to take them to the Mexican Forensic Medical Service (Semefo).

A debt of 300 thousand pesos was the reason for the murder of a family by the CJNG.

Another report that has emerged as a possible motive for the murder of a family by the CJNG is that the 50-year-old man had a debt of 300,000 pesos with this criminal group, according to an acquaintance of his.

So far, the authorities have not mentioned this fact, nor has the State of Mexico Attorney General’s Office issued a position on this murder.