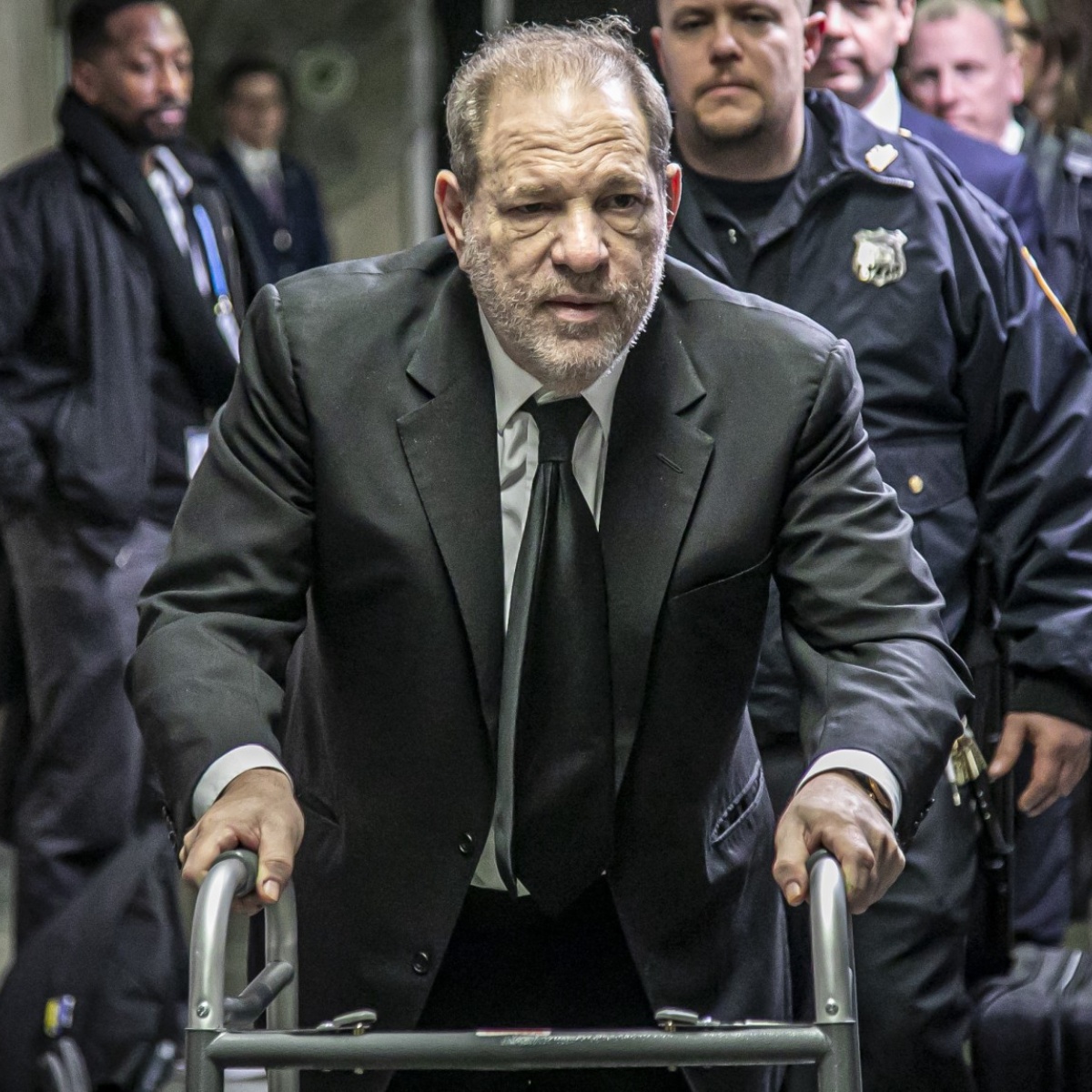 Hollywood was in an uproar this week when experts noted that a autobiography self-published by jailed former movie mogul Harvey Weinstein appeared for sale on Amazon.

The memoir, “Harvey Weinstein: My Story,” for $7.99 each, launched in early May, but got some traction when the Hollywood Puck newsletter noticed it was on sale and then wondered if it was legitimate.

Turns out it isn’t. The “autobiography” was apparently written by two other inmates serving time at the same Los Angeles facility as producer Harvey Weinstein.

A preview of the book from the publisher, Prisons Foundation, reportedly reveals: “At this point, I must point out in the interest of full disclosure that we received this autobiography in a roundabout way… It was mailed to us from Twin Towers Correctional Facility, the prison in California that houses Weinstein. But it wasn’t mailed to us by Weinstein himself.”

Reports say the authors befriended Harvey Weinstein in jail and that he told them his story, as he is unable to publish a book himself amid his ongoing legal battles.

But Weinstein’s representatives told entertainment outlet Page Six on Friday that his Los Angeles attorney has filed for an injunction and a cease and desist demanding the tome be removed and not be called an “autobiography.” On Friday night, the book was removed from Amazon.

What is Harvey Weinstein’s sentence?

The producer is serving 23 years on sexual assault and rape charges in New York, and also faces an upcoming trial for alleged sex crimes in Los Angeles. Harvey Weinstein has denied all charges of sexual abuse.

A source said Weinstein “knows about” the bogus autobiography, but hasn’t read it. His New York lawyer, Arthur Aidala, told Page Six of the bruhaha book, “It’s definitely not an autobiography,” adding that if Weinstein were going to publish a book, “knowing Harvey, if he was going to do something like this , it would be on a larger and grander scale.”

If any publisher would touch it, that is. Sources told US outlet Page Six of the book’s origins: “Harvey has made some unquote friends while he was incarcerated. When you’re in prison, you talk a lot and there’s not much to do.”