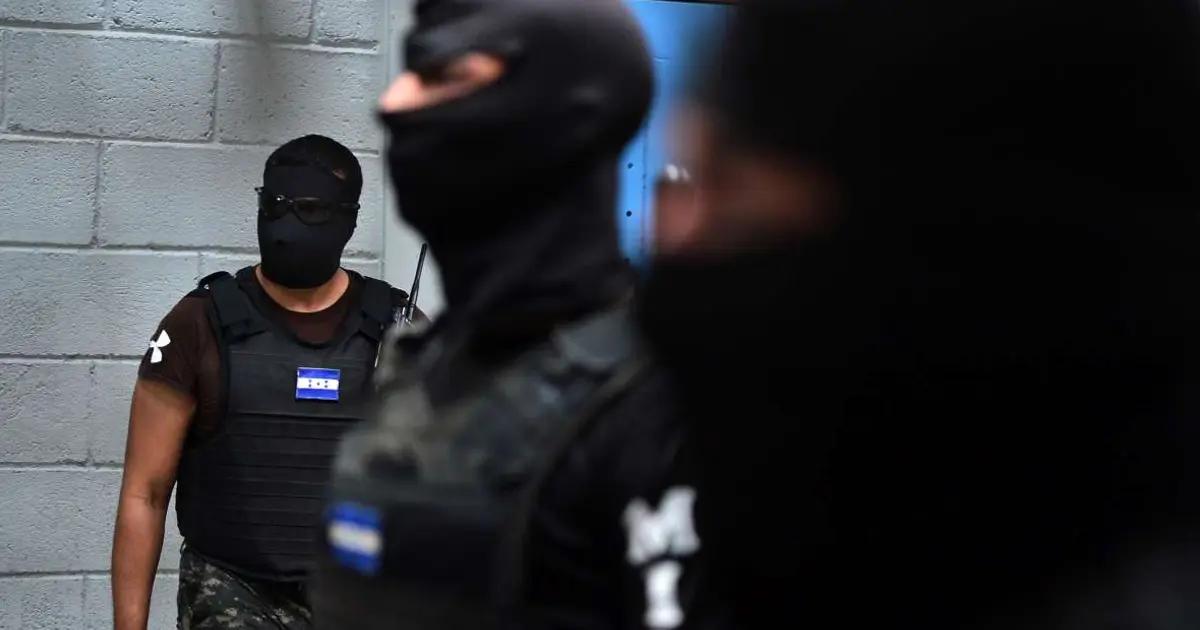 The Honduran National Police captured an alleged active member of the MS-13 criminal structure for allegedly being responsible for the crime of drug trafficking.

According to the police report, the 32-year-old suspect is known in the criminal world by the alias “Indio,” a native of Santa Bárbara and resident of the La Aurora neighborhood in the Satélite sector of San Pedro Sula, Cortés, Honduras.

At the time of his arrest, Honduran authorities seized 54 wrappers of suspected crack cocaine valued at 95,400 lempiras, as well as a motorcycle.

“This action is the result of monitoring and surveillance work carried out by agents of the National Directorate of Prevention and Community Security (DNPSC), in the edges of My Only Hope Satellite sector,” reads the police report.

The Honduran National Police assured that the subject was handed over to competent authorities to follow the process according to the law.