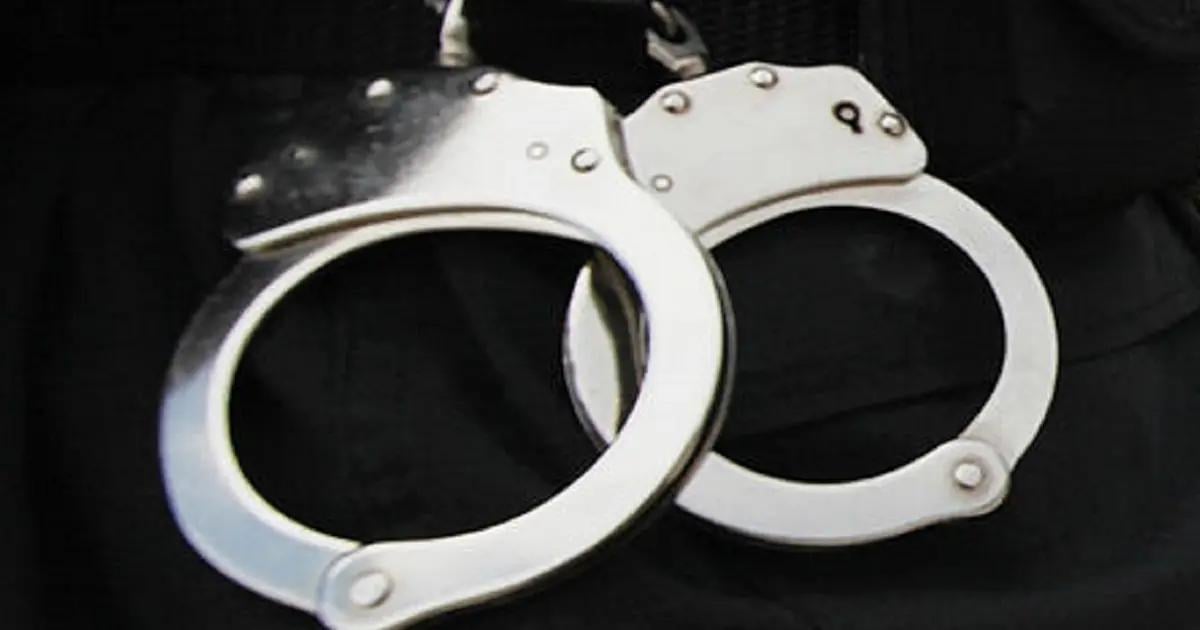 An alleged rapist accused of attacking women at a hotel in The Bronx has finally been arrested, police announced.

Dashawn Williams, a 28-year-old from Randall’s Island, is behind two sexual assaults and robberies at the 7 Days Hotel on Bruckner Boulevard, the NYPD said.

Arrested on rape and menacing charges, investigators wanted Williams for two separate attacks at the hotel on Sept. 17 and Nov. 8. In both cases, police said he met with women in the morning hours.

Police said the 28-year-old man responded to an online posting to meet his first victim around 7:30 a.m. when he pulled out a sharp weapon and took money from the woman before raping her. He repeated the same actions after responding to another posting nearly two months later, this time in a 6 a.m. attack.

Both victims refused medical attention, according to police.