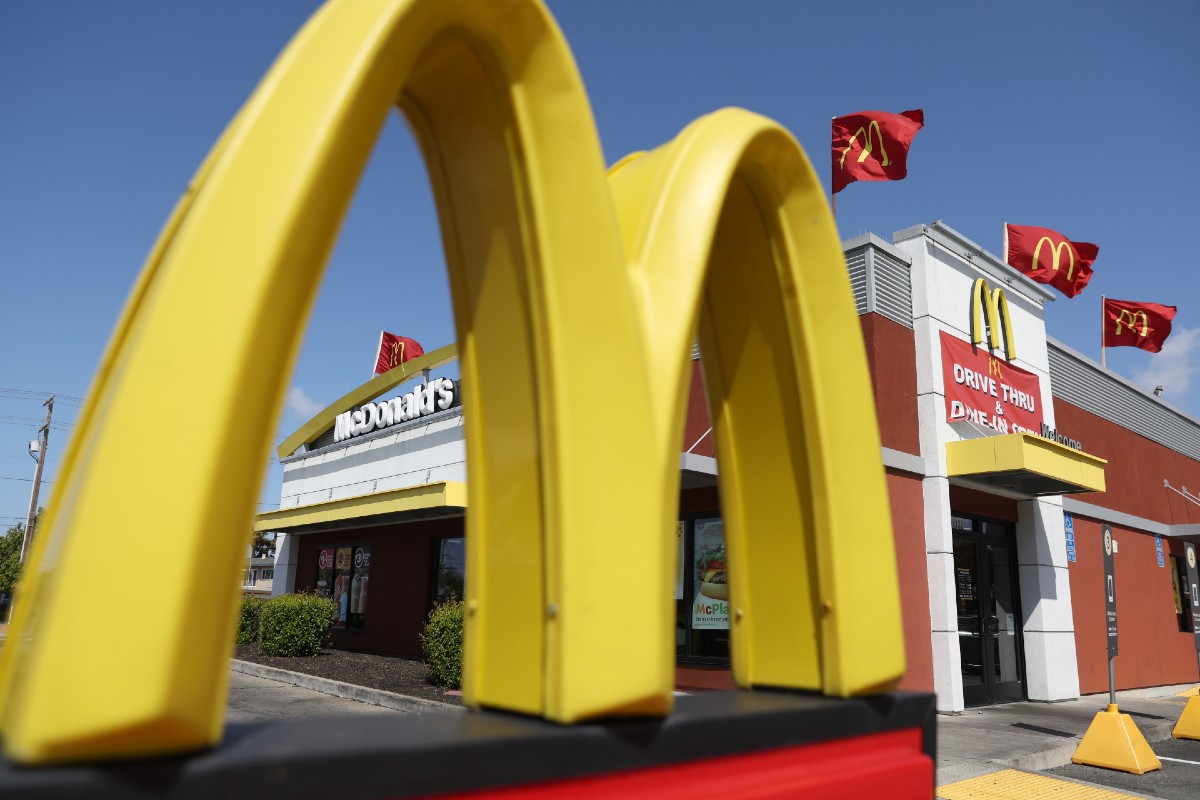 McDonald’s Corp. was ordered this week by a judge to defend itself against a $10 billion lawsuit by media mogul Byron Allenwhich accuses the fast-food chain of “racial stereotyping” by not advertising in African-American-owned media.

A federal court ruled last week that Allen and his company, Allen Media Group, can try to prove in court that McDonald’s violated federal and California civil rights laws.

Allen accused McDonald’s of relegating its television networks, Entertainment Studios Networks Inc and Weather Group LLC, to an “African American tier” that has a smaller advertising budget and deprives channels of millions of dollars in annual revenue.

He also said that the company has “refused to advertise” on its networkswhich include the Weather Channel and Comedy TV.

In response, McDonald’s attorney Loretta Lynch who was attorney general of the United States during the Obama administrationsaid the evidence will show that the company does not discriminate and that Allen’s claims are “meritless.”

“Their complaint is about income, not race, and the plaintiffs’ unsubstantiated allegations ignore McDonald’s legitimate business reasons to not invest more in their channels,” said Lynch, who is now in private practice with the Paul Weiss law firm. The case will go to trial in May 2023.

Although McDonald’s announced earlier this year that will increase advertising with black-owned businesses from 2% to 5% by 2024the company has a troubled history with race-related lawsuits.

In 2021 settled a lawsuit brought by an African-American franchise owner who alleged the company steered him toward less profitable restaurants in predominantly black neighborhoods with low incomes due to their race.

You may also like:
– Man who defended himself with an ax in a restaurant explains what really happened
– McDonald’s employees do not want to work due to wave of insecurity in Chicago, says company CEO
– McDonald’s brings back the cheese danish to its menu