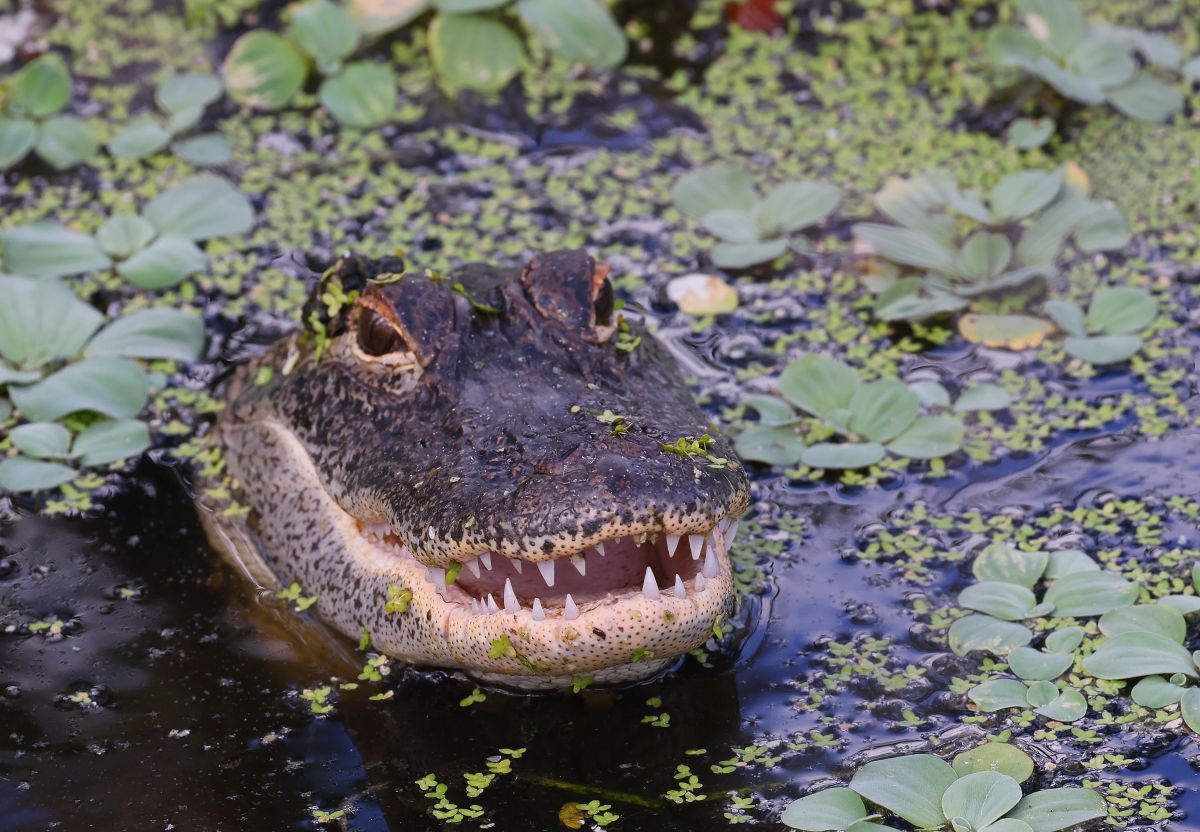 An alligator bit a man’s face while swimming in Lake Thonotosassa in Floridaaccording to the authorities.

The Florida Fish and Wildlife Conservation Commission (FWC) received a call about the incident around 3:45 p.m. Thursday, according to a statement shared by CNN. Lake Thonotosassa is located in Hillsborough County, near Tampa.

Hillsborough County Fire Rescue transported the 34-year-old victim to the hospital, the Fish and Wildlife Commission said, adding that sent a hired alligator hunter to the lake and continues to investigate the incident.

It should be noted that about 1.3 million alligators live in Florida, in all 67 counties, according to the commission.

The agency recommends that people stay away from alligators and avoid handling or feeding them. “Nuisance” alligators, those that are 4 feet or larger and are believed to pose a threat to people, their pets, or property, are trapped and killed by the agency through its State Nuisance Alligator Program.

A total of 9,442 nuisance alligators were killed in 2021, the commission notes on its website.

The FWC does not relocate “nuisance alligators” from Florida because “it has a healthy and stable population of alligators.” “We have about 1.3 million alligators in Florida. Alligators live in all 67 counties and inhabit all of the Florida wilderness that can support them. Removing nuisance alligators does not have a significant impact on our state’s alligator population,” the FWC says on the website.

Relocated alligators often attempt to return to their capture site. They can create problems for people or other alligators along the way. If an alligator returns successfully, capturing it again would be necessary and likely more difficult the second time.

There have been at least three fatal alligator attacks in the United States this year.

On July 25, it was reported that a 13-year-old girl was attacked by an alligator in the town of Zolfo Springs, while an elderly woman died after falling into a pond with alligators in an incident that occurred on a golf course. of Englewood, a few days before.

A month earlier, an alligator killed another man, also in Florida, while searching for Frisbees in a lake.