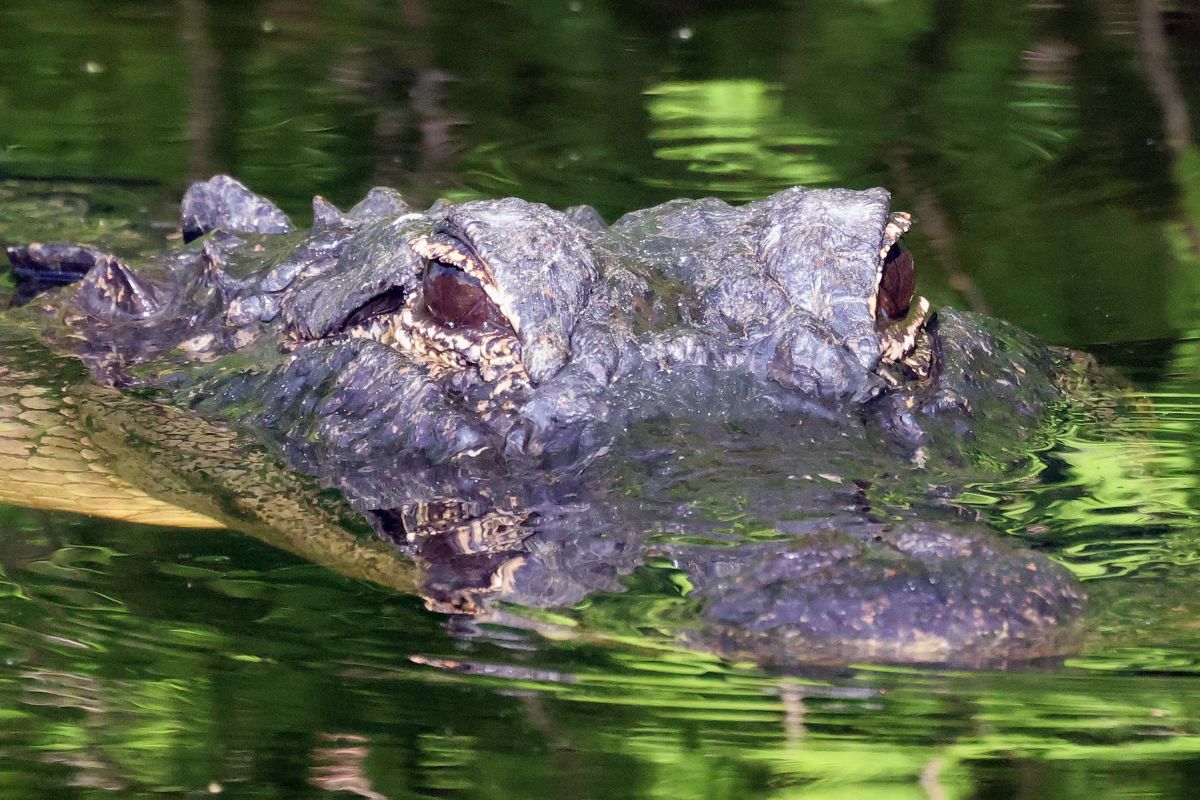 One person has died after being attacked by an alligator in the Myrtle Beach Golf and Yacht area, after the animal took him into a pond.. The victim, who was not identified, was recovered and the alligator was removed, to be later euthanized.

Firefighters, police and officials from the South Carolina Department of Natural Resources responded to an emergency call for a water rescue in the area of ​​Excalibur Court, according to the Horry County Police Department.

Authorities said the victim was “near the retention pond at the time of the initial incident.” and that the alligator had “retired to the pond” after trapping the local resident.

A biologist with the South Carolina Department of Natural Resources, along with an alligator removal service contracted by the department, “They determined that the alligator should be euthanized.”

South Carolina is home to about 100,000 alligators, according to a guide published this year by the state Department of Natural Resources.which also notes that “approximately 250 to 300 problem alligators are harvested annually in the state by agent hunters.”

Earlier this month, a Florida man was bitten by a seven-foot alligator that he mistook for a dog.

In 2020, an alligator killed 58-year-old Cynthia Covert in an attack off Kiawah Island, South Carolina, marking the third fatal alligator attack in state history since 2016.. In 2018, an eight-foot-long alligator killed a 45-year-old alligator. Cassandra Cline in Hilton Head Island, South Carolina, while she was walking her dog. And in 2016, an elderly woman found in a retention pond became the first recorded alligator death in state history.

Given the events, the authorities warned that people should avoid feeding or photographing alligators to minimize the risk of attacks.

According to the Department of Natural Resources “Most alligator attacks are characterized by a single bite and immediate release.”

“Few attacks can be attributed to territorial alligators or nest defense. For this reason, pet attacks are more common, as alligators often perceive them as potential prey.”

Read more:
Ambush in northern Mexico leaves six police officers dead, accentuating the wave of violence in the country
VIDEO: At least 5 dead and dozens injured after a grandstand collapses during a bullfight in Colombia
Evidence of ancient water on Mars: Curiosity captures exciting photos of changing Martian landscape